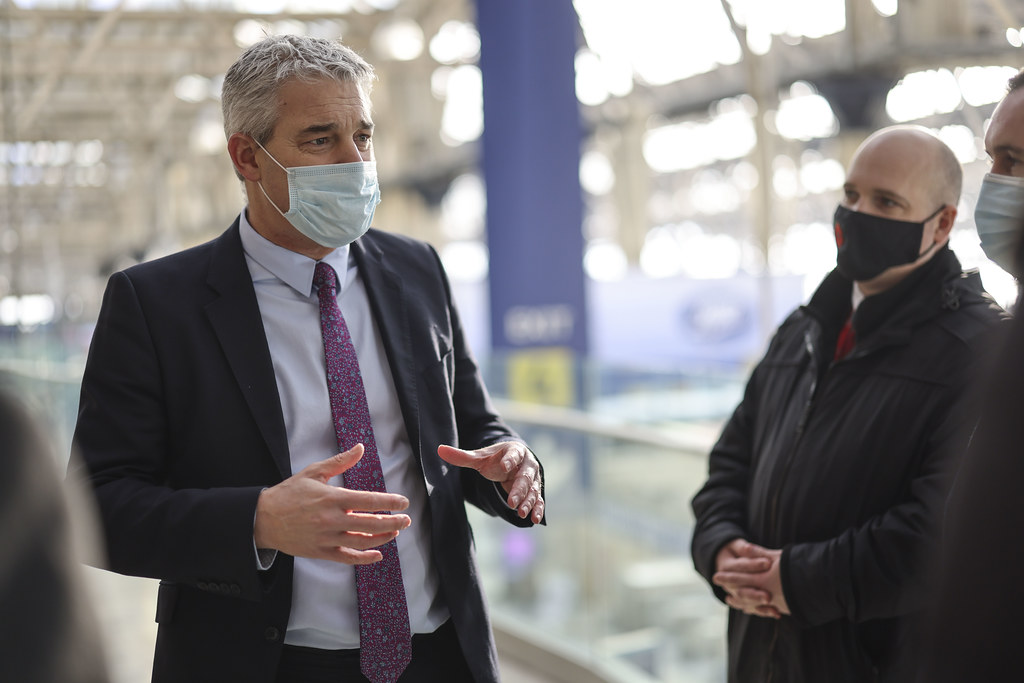 In an open letter to health secretary Steve Barclay on Thursday 4 August, LGBTQ+ groups across the political spectrum have united to urge government action against Monkeypox.

LGBTQ+ members from the Conservative Party, Labour, Liberal Democrats, Greens and Scottish National Party are demanding a quicker and wider vaccine rollout to prevent the virus from becoming an "endemic" in the UK.

There have been 2,672 confirmed and 87 highly probable monkeypox cases in the UK so far, mostly among gay and bisexual men. Nevertheless, anyone can contract the virus which primarily spreads through close skin-to-skin contact.

Vaccines minister Maggie Throup said the majority of vaccines were made available in London where about 75% of monkeypox cases have been reported. The NHS in London announced a rollout of the monkeypox vaccine in July.

The UK government’s response has been compared to the early days of the COVID-19 pandemic as monkeypox tests and vaccines are still not widely available. The UKHSA has said gay and bisexual men should wait for the NHS to offer them the vaccine.

A spokesperson from the Department of Health & Social Care (DHSC) said:

“Thousands of monkeypox vaccines have already been administered and the NHS is working to rapidly invite those at greatest risk. We have procured over 150,000 vaccines, and we’re working with partners – including the NHS and UK Health Security Agency – to share targeted, non-stigmatising communications with the LGBTQ+ community.”

Many are heading to vaccine centres in the hope of being more protected against the virus amid two of the UK's most popular Pride events, in Brighton this weekend, and Manchester later in August.  The letter details the fear and anxiety within the LGBTQ+ community and calls for the government to direct their efforts toward vaccination and clear communication.

“Vaccinating those most at risk of monkeypox must be a priority if we are to stand a chance of preventing the virus from becoming endemic in the UK. Sexual health experts estimate that at least 250,000 vaccines are needed, to give two doses to 125,000 people, but UKHSA has procured just over half this amount and estimates that only 50,000 people need to be vaccinated.

We need clear, non-stigmatising messaging, delivered direct to GBMSM about the symptoms of monkeypox and what to do if you suspect you have the virus to inform and reassure people (rather than the current broadcast to all approach that constantly mentions GBMSM). Messaging must reach communities at high risk of acquiring monkeypox, through targeted messaging on apps, online and in the queer media.”

The letter addresses concerns that the additional pressure of monkeypox on the sexual health service will impact LGBTQ+ people receiving treatment for STIs and starting on PrEP. Matthew Lloyd, the co-chair of LGBTQ+ Labour, said in a statement that this could strain efforts to end new HIV transmissions by 2030.

“We are very worried that while mass vaccination events are a great way of building confidence that vaccinations are happening they can be a driver of inequality, especially when there is an undersupply of jabs,” said Mr Lloyd separately.

“It is time to get improved systems and more purchasing of this much-needed vaccine.”