With the new 'Samarth' gateway from the Centre, DU's exam fee collection doubled 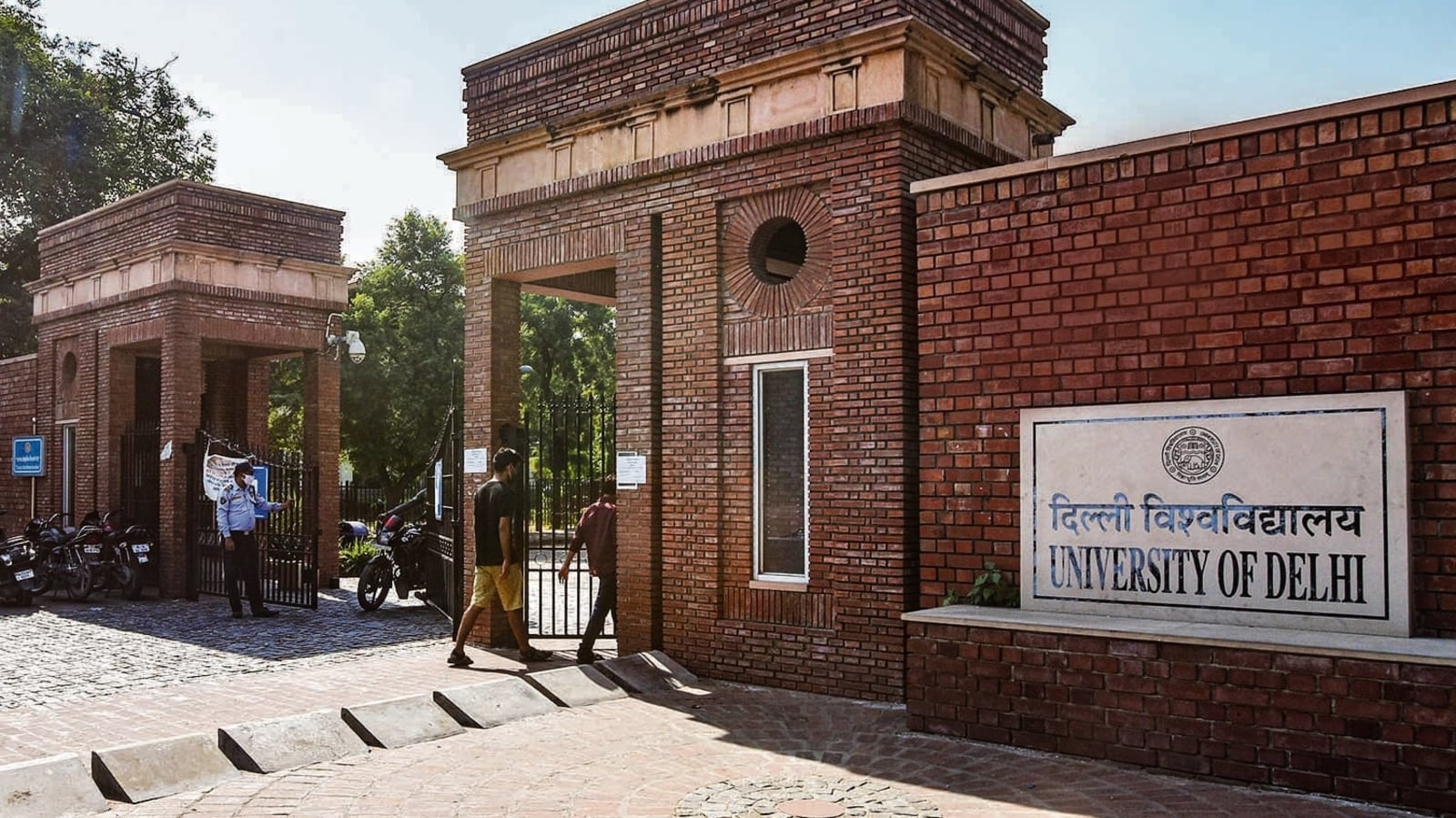 Due to the claimed transparency introduced with the Centre's Samarth portal, the University of Delhi has collected nearly Rs 9.5 crore in fees from around 1.4 lakh students for the ongoing examinations. The news reported by the Press Trust of India also suggests that this collection is about twice as much as the university previously received from exam fees. Earlier, numerous institutions refused to fully transfer exam money to the university, claiming the lack of an efficient mechanism to provide checks and balances.

Due to COVID-19, the institution has been administering open book exams (OBE) to students since last year, and the recent semester exams began on November 30. Each student must pay a minimum of Rs 500 in examination costs per semester, plus an additional Rs 200 for each practice exam. Ex-students who are taking re-examinations must pay an additional Rs 500.

Samarth has been in charge of the exam expense collecting. Colleges received these funds, but many students did not pay the university in full. According to a university administrator, keeping track of the number of students and the fees associated with each institution's colleges was challenging. Another issue was that some institutions collected examination expenses during a student's enrolment, making it hard to anticipate which exams a student would take. He believed there was a high possibility that the youngster was paying more or less than the proper amount.

According to the official, the university has instructed institutions to return exam money to students if they had taken the exam during the application process. The university took more than three months to upload the information of roughly 1.4 lakh students to Samarth, according to DS Rawat, the Dean of Examinations. "This time around, pupils used the site to fill out their examination applications. This process resolved several logistical challenges we had previously," he explained.

To be promoted to the third semester, a student must have a cumulative average of at least 50% in the first and second semesters. "Previously, universities would advance students to the third semester and even allow them to take exams without determining if they had finished the prior semesters," Rawat added, highlighting the loopholes.

The university's in-house software, according to Rawat, was also not suited to check such occurrences. Students who failed their previous semester may no longer obtain their results or access test forms for the current semester, he continued, noting that the portal houses all of a student's academic information. Topics and paper codes are pre-ticked on the form even before the student fills it out. He noted that previously, students had to physically fill out their information and key in the paper codes, leading to mistakes.

The institution intends to utilize the information stored on this portal to produce and distribute degree certificates during convocation.