Woman Dies in Explosion At Home In Birmingham 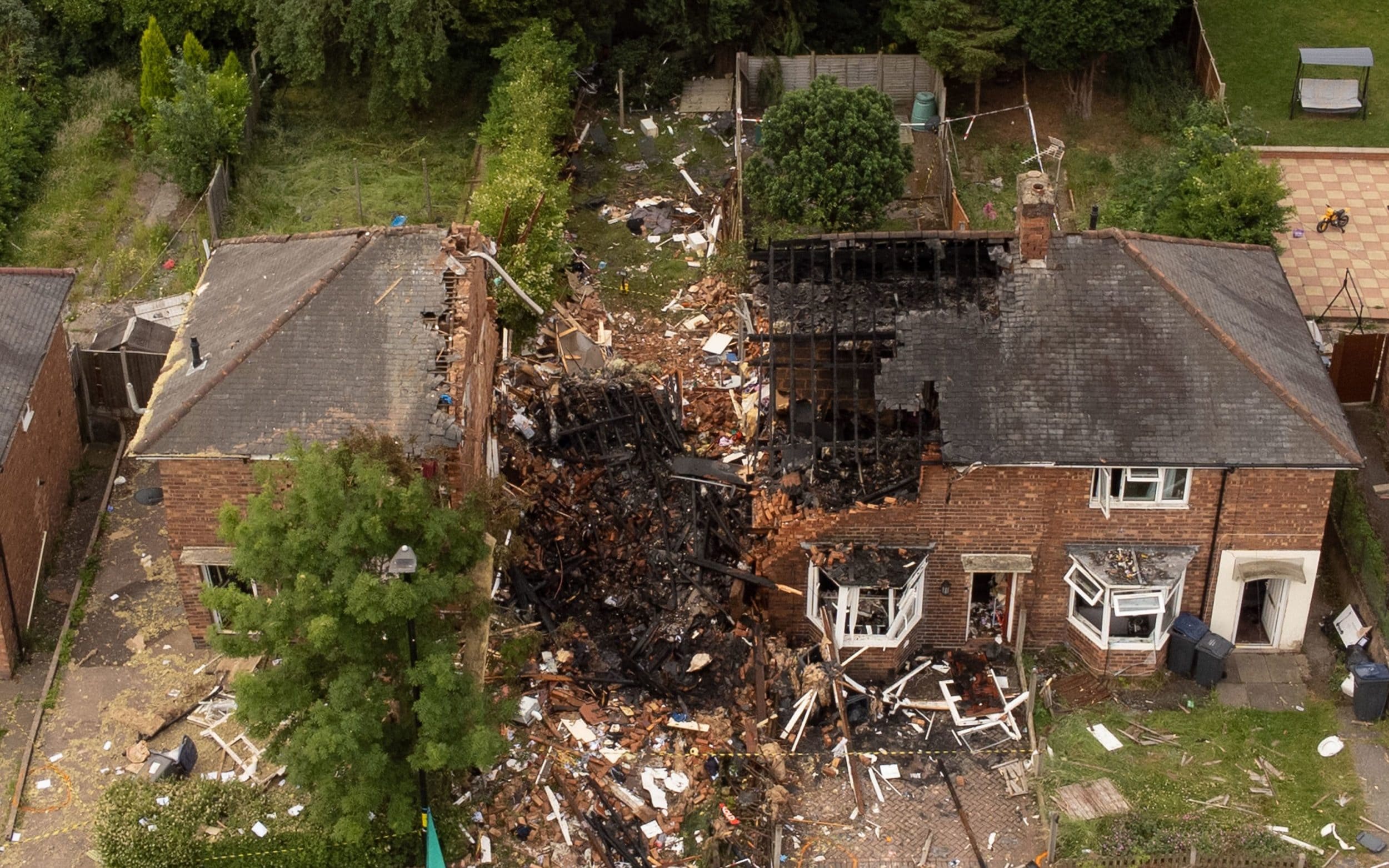 West Midland Fire Services found an unnamed woman dead in her home last night following an explosion at her home in Birmingham. The West Midlands Fire Service released a statement saying their ‘thoughts and sympathies are with everyone affected.’

An unnamed man is left in life-threatening condition from the explosion after the blast destroyed a house in Kingstanding. Whilst, four other men suffered minor injuries and were discharged at the scene.

West Midlands Police said they were called just after 8.30pm on Sunday to Dulwich Road in Kingstanding where one house has been destroyed, as well as several other properties were significantly damaged, including nearby cars and gardens.

According to West Midlands Ambulance service, bystanders at the scene rushed into the exploded house to rescue the unnamed man with life threatening injuries. He was taken by the ambulance service to the major trauma centre at Queen Elizabeth Hospital.

In a touching moment of community unity, residents were reported to be seen clambering through debris and traversing through the dust and rubble, to reach the unname man with life threatening injuries and pull him out of the collapsed building, which seem to be the ruins of his house.

One man, who chose to stay anonymous, said: ‘Everyone was watching, the house was on fire, nobody was going in … so we went in the house, me and about a dozen others’. He said the dust from the loft insulation burned around them and caused them minor injuries as they rescued the unnamed man from the back of the house.

One of the people who put their own life at risk by running into the burning house is being called a hero in a social media post made by their cousin.

Many believe the explosion may have been caused by a gas leak as a spokesperson from Cadent Gas said personnel were on site. The spokesperson said in a statement that ‘It's too early to speculate on the cause. Our thoughts are with everyone impacted.  If anyone smells gas in there home the UK national gas emergency service number is 0800 111 999

Emergency services have closed off the roads surrounding Dulwich Road and Kingstanding as the cause of the fire is unknown.

Roughly 14 emergency services including an National Inter-Agency Liaison officer are among the resources that have been sent to the scene.

City Councillor of the ward, Rick Payne, heard the explosion whilst watching TV in his home at 8:30, he went over to investigate and thought it was a gas explosion, as he had witnessed a gas explosion before. Describing the main house having been destroyed with five or six more houses neighbouring or across the street facing damages.