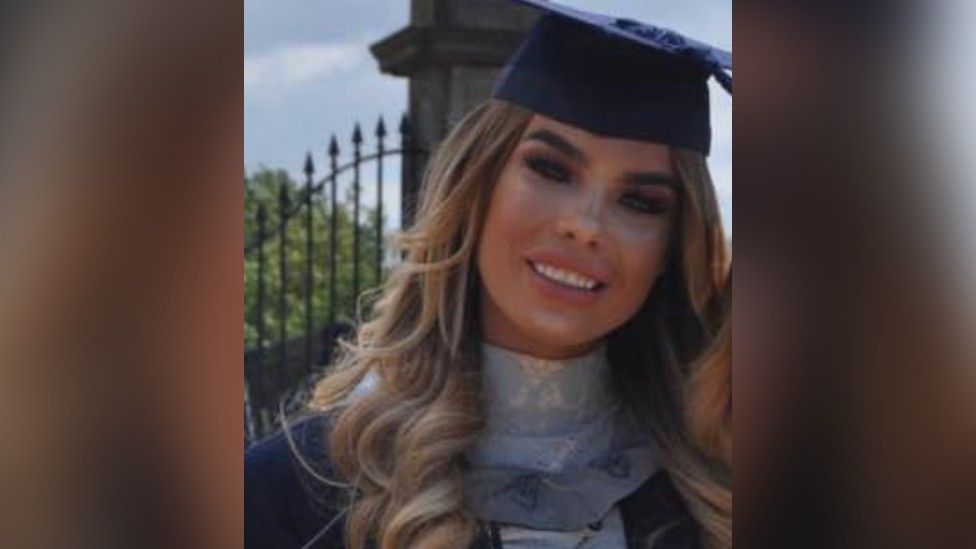 A woman who died after being shot at her own home was not the intended person of the attack, police officials have said.

Ashley Dale was found wounded in her back garden in Old Swan, Liverpool, in the early hours of Sunday 21st August and died later in hospital.

"an innocent member of the public" who had been "callously and thoughtlessly shot.”

“Ashley had so many plans for her bright future that had only just begun,

we can't come to terms with how this would happen to a defenceless woman in her own home.”

Ashley Dale was the half-sister of Lewis Dunne, who was also shot dead in Liverpool in 2015.

Mr Kameen urged people to "come together" to identify the culprits.

Appealing for witnesses, he said the police were interested in information about a vehicle which was seen on nearby Prescot Road.

According to recent firearm statistics, non-air firearms (e.g. handguns and shotguns) accounted for 69% of all firearm offences recorded during the year ending 31 March 2021.

The most recent data suggests that there were 35 homicides committed by shooting.

If you could help or have any relevant information, visit Merseyside Police here.