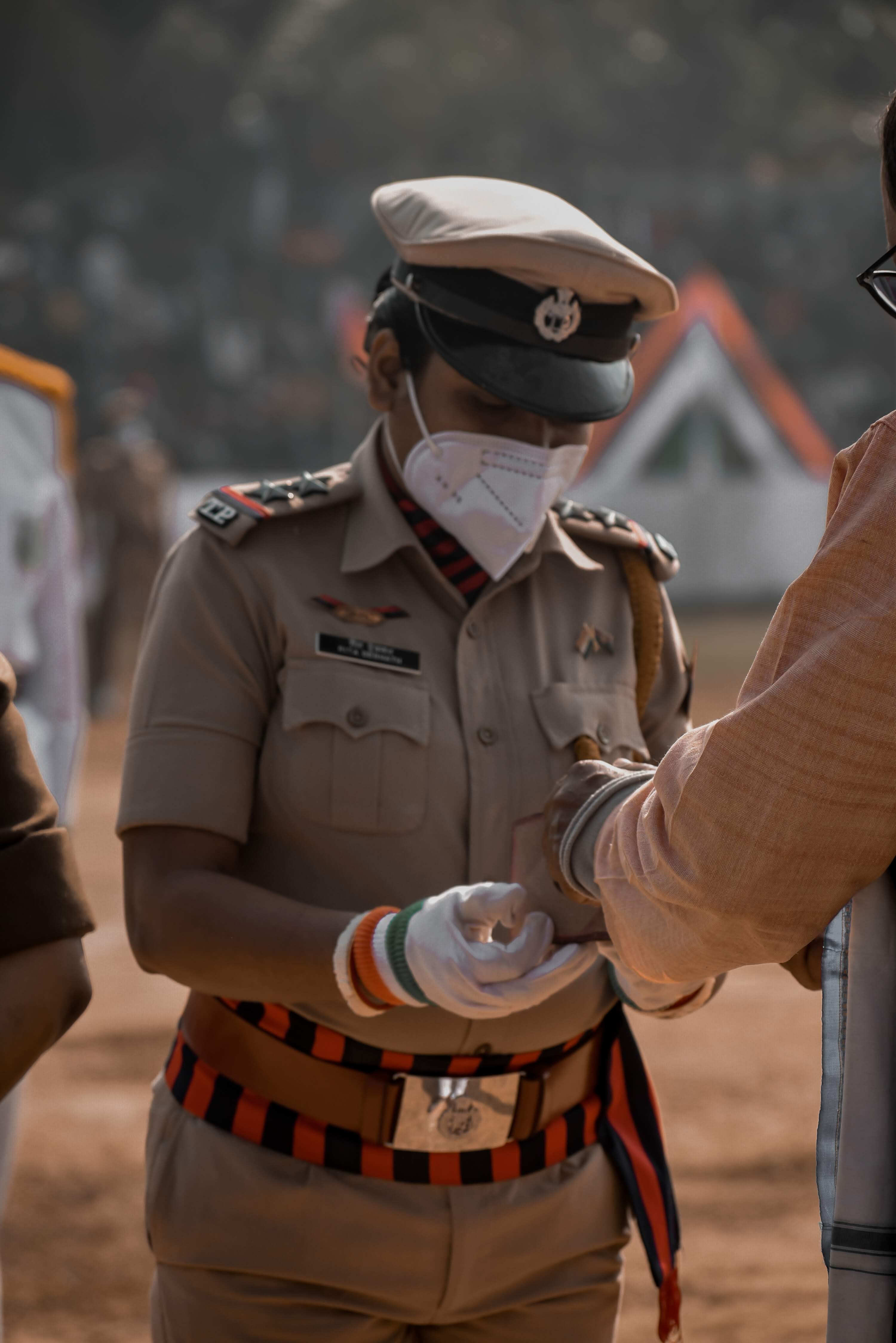 The Jammu and Kashmir police launched two women safety squads on Monday. The inauguration of the squads was flagged off by the Deputy Inspector General of the Central Kashmir Range.

The squads are created to help minimize crime and incidents against women, including acid attacks and molestation. Kashmir is a region of high militant activity owing to its geographical location. That makes it a dangerous place to live in, especially for women. To help save the women from any form of assault, these safety squads have been launched by the Srinagar police.

The squads are headed by a woman police inspector, Khalida Parveen. Ach squad consists of five women police officers or officials. These squads, in addition to the dedicated women’s helpline: 9596770601, will help in keeping the women safe and secure.

The squads will look after patrolling around educational institutions such as coaching centers and colleges and other vulnerable areas around the city. They will work in close contact with the PCR vans, jurisdictional police stations, and the women's police station in Rambagh. To ensure that immediate action is taken, they will stay in close touch with the administrators of institutes.

Women are vulnerable to a completely separate category of crimes that scarcely happen with men. It is a progressive step taken by the J&K government towards women's safety and empowerment. A female official can understand and empathize with the victim much better than their male counterparts. It will result in efficient case solving.

After allowing women in the National Defense Academy and now launching separate dedicated safety squads, the fair sex is getting better representation in the country's forces.

The Necessity of Gender Equality in 21st century