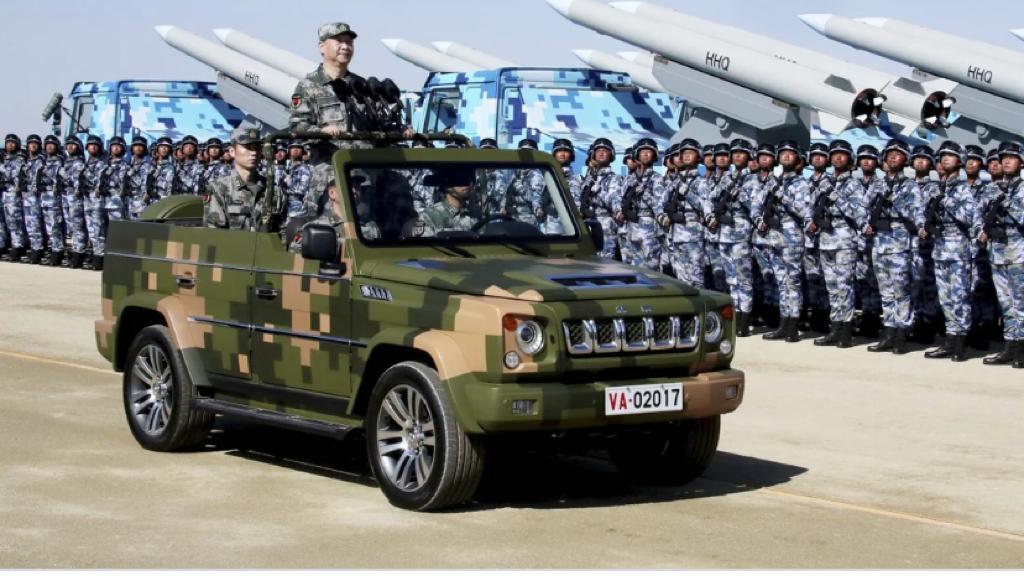 The President of China, Xi Jinping, has asked the PLA Army to prepare for war citing an increasingly “unstable” and “uncertain security situation” in the dragon state. This announcement comes just a couple of weeks after the Communist party leader secured a historic third term after eliminating rival party leaders in a week-long political meeting.

In complete control of the government and the communist party, Xi currently holds three powerful positions: head of the party, military, and presidency. In a recent visit to the command center of the Central Military Commission, Xi instructed the army to “resolutely defend national sovereignty and security.” In addition, the President repeatedly stressed profound changes growing in the world that could threaten China’s security.

Xi’s order to the army to prepare for war is not new. In 2013, he issued a similar instruction to the armed forces. In 2016, he visited a command center where officers were told to be loyal, resourceful, courageous, and capable of winning wars. A year later, he once again sent out the same message. However, this periodic statement to the military could be different this time. The leader seems to have sharpened his rhetoric and focused most of his narrative on resolutely fighting to defend the Chinese nation.

So why is Xi Jinping so anxious to hint at a possible external confrontation? This is about Taiwan. In October 2022, the leader refused to rule out the “use of force” to take the island, as Taiwan remains a high priority for him. In a report distributed at the Chinese Congress last month, Xi warned about “dangerous storms” that China could face and the need to stay prepared. Again, this was an apparent reference to the need for military action. In the same breath, he took jibes at America for its continued support for Taiwanese independence. What remains as a strong defense for the freedom of a country, Xi terms America’s interference as a “gross provocation.” These are the glaring reasons why the CCP leader has repeatedly asked his army to prepare for war.

What are the outlined targets for the PLA? Xi Jinping wants the army to accelerate troop training, modernize the organization, normalize the use of military power, be prepared to stage combat operations, and finally, gain the ability to win regional wars. Those are the goals. While the PLA strives to match the demands of the President, what lies ahead for the state itself vis-à-vis economic troubles and covid-19 flare-ups? Different districts in China emerge as hotspots for infections as residents succumb to new work-from-home restrictions.

The pandemic started more than two years ago, but China, unfortunately, remains trapped under its zero-covid policy. All this while its leader chases the army to train for the war that seems inevitable to him. Chinese citizens persistently pay the price for Xi’s misplaced priorities.