Zimbabweans Go For More Than 18 Hours Without Power 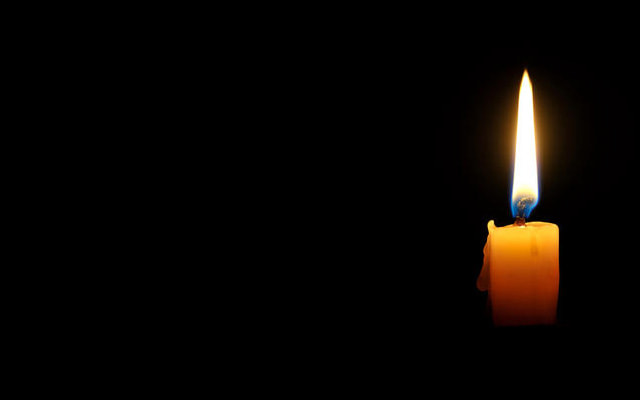 In a country where power cuts have become normal, it seems to have moved from bad to worse as it reports that power cuts are going on for about 18 hours or more.

According to an article by BBC news on Monday, In the past decade, Zimbabwe has spent US $2bn on the generation of power and power outages continue to this date. Businesses, especially industries that use electricity-operated machinery are slowing down and business owners are afraid they will continue to slow down until crippled if not addressed soon.

Newsday reported that the Zimbabwean energy minister Zhemu Soda says that the winter wheat cropping used up a lot of water in the Kariba dam; the country's main power plant, resulting in low water levels not generating enough power for the country. According to Newsday, minister Soda says, “Although this move is taking a toll on the power supply it was highly beneficial in reducing wheat imports as the country had a bumper harvest this year.”

However, Hopewell Chin'ono, an award-winning international journalist, says this explanation offered by the minister is just but a joke to the people of Zimbabwe. He tweeted, "The jokes keep writing themselves! Imagine that this is the explanation Zimbabwe's energy minister gave to Zimbabweans in why there is an electricity crisis of 20-hour power cuts."

According to BBC news, the power cuts are not scheduled to resume, which is an inconvenience to many businesses that work at night. BBC news reported that some workers in the industries have to sleep at their workplaces so that when power is established during the night they can resume back to work.

The Africa report, reported in 2021 that efforts to boost electricity generation in Zimbabwe became hindered by corruption in the issuing out of tenders. At the time it reported that load shedding lasted up to about twelve hours per day and the situation was hurting the already struggling economy. They reported that the other four thermal power stations around the country are not producing enough power as the equipment requires regular maintenance because of its aging. Power cuts are no stranger to the country as over the past years they have been happening, but the hours have increased from a few to more than 18 hours.

The prolonged hours of load shedding are affecting the lives and businesses of many. The country's sole hydropower plant, Kariba power station is not producing enough power as it reports that water levels are running low.