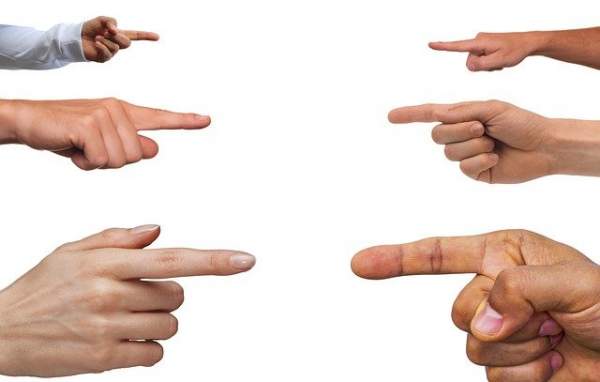 General elections to the legislative assembly of West Bengal are to be scheduled from 27th March to 29th April. There are 294 seats in the West Bengal legislative assembly and to win the election the majority of 148 seats are to be needed. West Bengal is dominated by four major parties which are the Bhartiya Janta Party(BJP), the All India Trinamool Congress (AITC or TMC), The Communist Party of India (Marxist), and the Indian National Congress.

In the previous elections in 2016, the All India Trinamool Congress (AITC) won the elections with 211 seats in the legislative assembly. The Indian National Congress won 44 seats while the Bhartiya Janta Party(BJP) and Gorkha Janmukti Morcha managed to win 3 seats each out of 294 seats. However, in the 2019 general elections, TMC won 22 seats and the BJP won 18 of the 42 Lok Sabha seats in West Bengal. So BJP has seen a 40% increase in the votes from 2016 to 2021. According to some political analysts, the shifting of left and the other opposition voters towards the BJP caused the meteoric rise in BJP's vote share.

This year we are seeing a lot of incidents that are happening during the election campaigning and on polling booths as well. The first incident reported on 1st April'21 was that the TMC has filed a complaint with the Election Commission, alleging booth captured by BJP workers in the Moyna constituency. ''BJP workers are attempting to take control of EVM and are rigging the booth'' claims the complaint. '' The CRPF deployed at the booth is not taking any action''. On the same day, TMC writes to the election commission, alleges CRPF man misbehaved with women voters in Nandigram, the TMC urged the EC to take some immediate actions against the offenders. Mamta Banerjee blames BJP for these incidents and asks Amit Shah to "control goons who are heckling women journalists in rallies".

A BJP worker Uday Dobe found hanging in his residence in Bhekutia triggering tension in the area amid the high-profile election in Nandigram. Another statement was recorded that free and fair polls not being conducted here as TMC causing violence and central forces inactive said Pritish Ranjan Kaur, BJP candidate from Keshpur.

Another incident happened on 10th April in Jorpatki Village in Bengal's Sitalkuchi assembly constituency in Cooch Behar. Here, four men were killed in firing by the central industrial security force(CISF) and their families alleged that central forces shot at villagers lined up to vote at booth 126. There are a lot of different sides of this story which we are seeing now. On that day, first incident which took place was around 9 AM , a boy who was playing at kazi mod, a crossroad near the polling booth was roughed up by the central forces. Seeing this situation, a dozen of men and women came there and rescued the child and then the matter cooled down and forces took the child to the nearby hospital. Then around 10AM, two vehicles arrived at booth 126, men in the uniform came out of van and hit one of the boys standing in the line and that's how the incident happened which resulted into the death of 4 people and injury of others. One of a them was a migrant worker who had come home to see his baby girl for the first time and vote, the second one was a farmer, the third a mansion and, the fourth an aspiring undergraduate student.

IS IT A BLAME GAME?

Both the parties BJP and TMC are blaming each other for all the incidents that are happening there. In this article I have mentioned only some of the incidents but there were a lot more deaths and suicides as well. A hindu family who used to stay in the Jorpatki Village left from there after hearing the news of the firing. People also face issues related to religion in that area and government is just trying to take advantage of all these things to increase their vote bank. The Bengal constituency has always known for its political violence. This is not surprising given the well documented voter succession tactics used in the 2018 panchayat election. With the entry of BJP, the legacy of party violence acquired a communal color as voter preferences split along religious lines.

This is something that parties shouldn't take as just a game and rather than blaming each other or giving false hopes to the families of those who had suffered, they should look into those matters deeply and support the families. All this chaos can make people nervous and terrified. A free and fair investigation is the least that the families of the slain man deserve and this will help the other people of the constituency as well.

Image by Tumisu from Pixabay