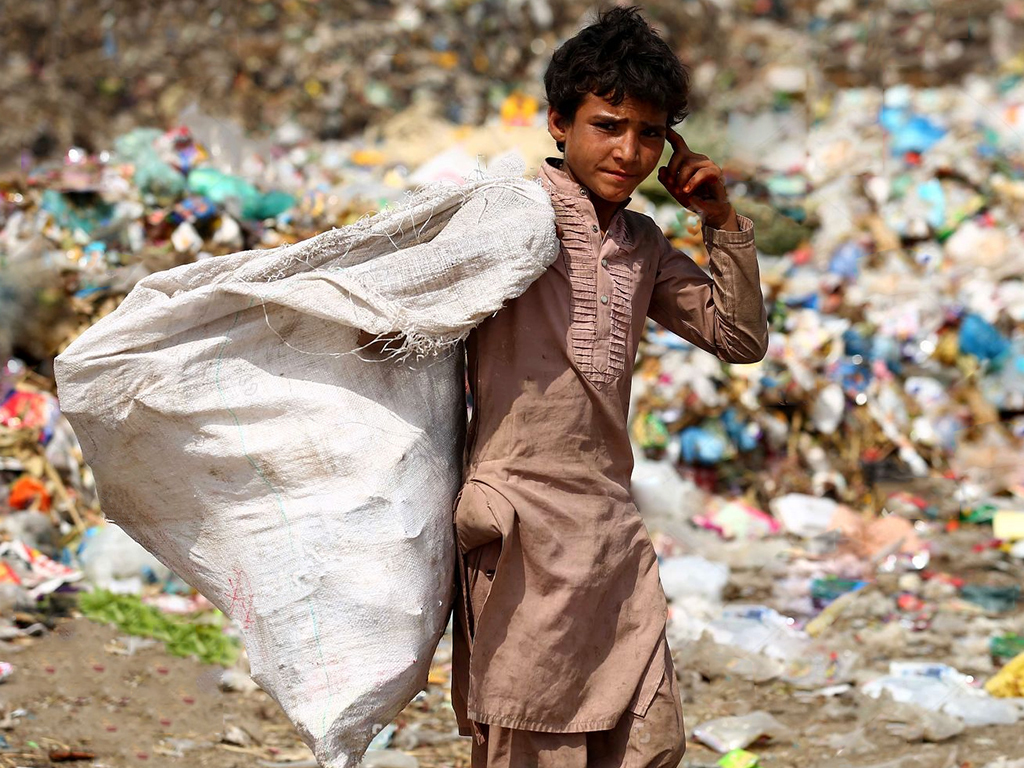 Pakistan's continually increasing population is facing a poverty crisis due to uneven income and wealth distribution. The current population is estimated to be around 225 million as of the World Bank in 2021 and is steadily growing at a rate of 1.85%.

Poverty refers to a state where individuals lack the wealth or income to access basic needs, including food, clothing, and shelter. Among thirteen Asian countries, Pakistan ranks eighth in poverty, just below Afghanistan, Yemen, and Syria.

Here are seven simple but significant facts that you should know about poverty in Pakistan.

While the Pakistani economy has slowly been improving, the wealth gaps are still significant, meaning that many people in poverty are still stuck in poor conditions. However, there s work that can be done to help the situation. For instance, the World Food Programme appeal for donations to provide meals for families, and Islamic Relief has an emergency appeal dedicated to aiding those affected by the flooding.

By supporting organizations dedicated to fighting poverty, the end of poverty can be reached, and a better future can be created for those facing impoverishment.