A Breath Of Fresh Air For Street Dogs 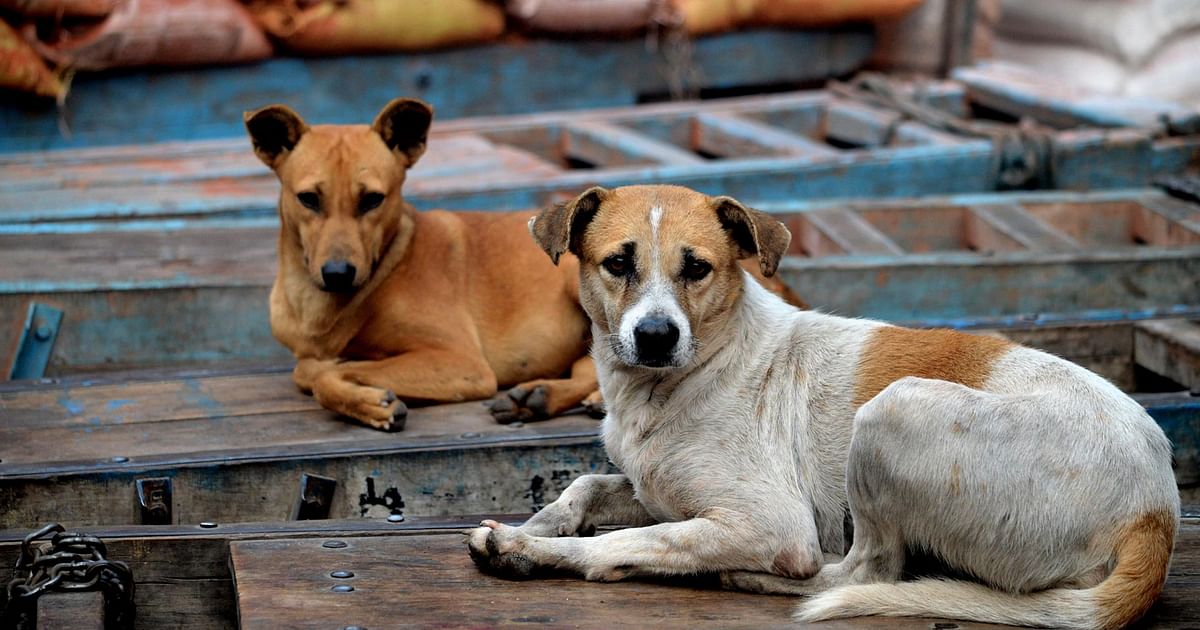 On July 01, Delhi HC had delivered a landmark judgment relating to community dogs. It states that it is a moral responsibility of every citizen to protect or care for animals. The court said that A person has the right o feed animals. They can exercise their right in front of their gate or driveway or a place not shared by other residents. This decision comes after the dispute between two persons where one restrains the other to feed the dogs at the entrance of one's house. Later the agreement was signed by both the parties by proposing a specific place for animal feeding. For the implementation of the ruling, the court formed a committee that consists of the Director, Animal Husbandry Department, a senior officer of MCD, Delhi Cantonment Board, and AWBI counsel Manisha T. Karia, advocate Pragyan Sharma, and Delhi’s additional standing Nandita Rao. The bar has also ordered to conduct the first meeting within four weeks of the judgment.

We often saw that stray dogs objectified from cruel behaviors from people or from deluded news that they are the carrier of the rabies virus. This 86-page verdict given by judge J.R Midha is an answer to mediate between all animal lovers and other residents. It explicitly says that community dogs have the right to food and respect. And a person has the right to feed those animals but with caution and care and without compromising the rights of other residents or causing any harm, hindrance, nuisance, and harassment to others.

Court had ordered to maintain a designated feeding area for animals which is a separate area from any residents. For the designation of said area, the court asked to Animal Welfare Board of India (AWBI) to consult with Resident Welfare Associations (RWA). They instruct AWBI to form an Animal Welfare Committee in every RWA that upholds the law of cruelty against animals and has also kept the peace between animal lovers and other people. AWBI with RWAs or MCDs must ensure that the feeding place of dogs must be in their territory. They are territorial dogs. The area has to be where they could easily feed within that community. The court directed that the street dogs have been found in a pack in a different area of the locality so, it is ideal to have multiple feeding grounds within a community.

From seeing the condition of street animals during the COVID-19 outbreak, the deprivation of food and water makes a very dire situation for streets dogs. Keeping that case in mind, they included in their verdict that even in the absence of caregivers or feeders of animals, it is the job of RWA or Municipal Corporations to take care of their needs. In their line of duties also comprise sterilization or vaccination of the dogs. They should give treatment to the canines if they are unwell or injured through government vet clinics or private funds provided by RWA. They cannot remove any animal from their area, and after the necessary treatment, the dog must return to that place. It is also the responsibility of every community resident to get their dogs vaccinated every year to prevent the spread of rabies.

Delhi HC also directed RWA with Delhi Police Dog Squad to launch Guard and Dog partnerships programs. Through this, they trained as guard dogs and yet be friendly towards residents. They will become guard dogs which will prevent stranger entry into their area. They broadly expressed the role a dog can play in society. They can work in service, rescue, hunting or tracking, companion, cancer detection, therapy, cadaver detection, and police dogs. Street dogs task as community scavengers and control the population of rodents in society, thus preventing diseases like leptospirosis.

The court’s verdict gives great relief to all animal lovers around the city. They openly embraced and welcomed the decision. Vibha Tomar, a 4th-year veterinary student and also a founder of Oscar for Life Charitable trust, is feeding daily 500 dogs since lockdown said that finally an achievement for us, animal lovers. We can provide food for them without any conflict, and they can eat food at their designated area without any worries. Animal rescuer Shruti Kapoor from Rohini also remarked that designated feeding spots for dogs in every locality had given light to long-standing problems and will help to maintain peace in a long way.

In cases of grievances of residents first administered through Animal Welfare Committee and, if the problem did not resolve then, it comes before AWBI through RWA for solutions, the HC explained.

The HC emphasized that Animals have a right under law to tend with compassion, dignity, and respect. It is a moral responsibility of every citizen, including each governmental and non-governmental organization. They may be mute does not mean that they do not have emotions. Animals breathe like us and feel emotions like us. They require food, water, shelter, homely behaviors, medical care, and self-determination. Judge J.R. Midha also urged AWBI to spread awareness campaigns through various media platforms.