A Delhi based Couple sells their Newborn for 3.6 Lakh: 6 People Arrested 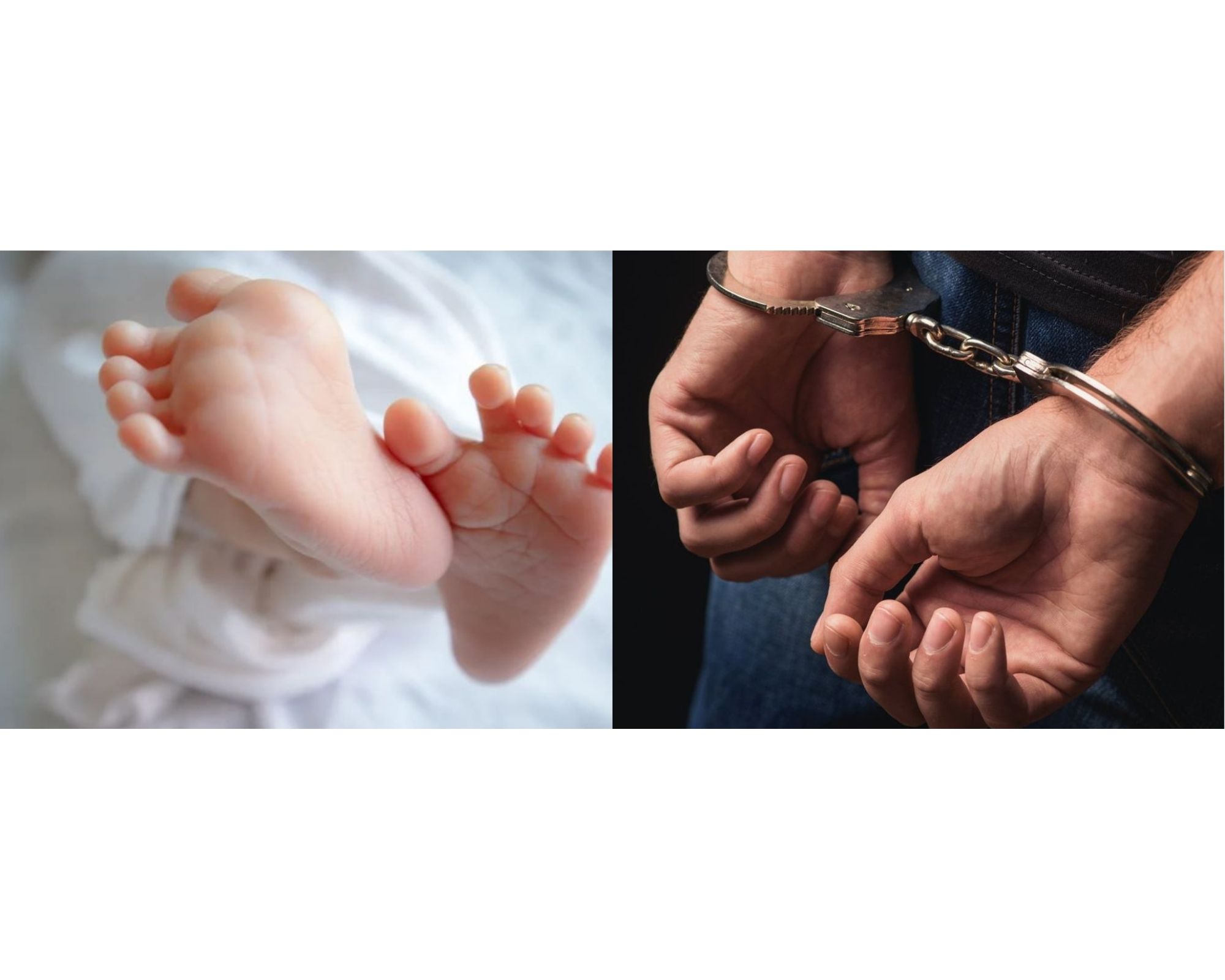 A couple in Delhi sold their newborn baby to a childless couple who desire to have a boy child in exchange for 3.6 lakhs. This was a shocking incident reported in New Delhi and the newborn was only a six-day-old infant. Although, the baby boy has been rescued and the Delhi Police on Thursday arrested six accused people including the biological parents. Police stated that they received a kidnap call from a couple on Tuesday evening. The couple alleged that their newborn had been kidnapped and they suspected one of their relatives.

According to Delhi Police, the biological parents have been identified as Govind Kumar aged 30 and his wife Pooja Devi aged 22 are the residents of Sikanderpur, Gurgaon. They accused their relative Haripal Singh aged 50 of kidnapping their baby on the morning of Tuesday, June 15. After receiving all the information on the call, Delhi Police warned and notified their counterparts in Uttar Pradesh (UP) Police about the kidnapping case and asked them to track the couple. The accused couple was leaving and on their way to Bihar from Kanpur Railway Station in the Swatantrata Senani Express.

According to the Indian Railways train tracking system, the train was scheduled to reach the Kanpur railway station at 2:30 am. The UP Police rushed and reached the station before time and traced the couple Vidyanand Yadav aged 50 and his wife Rampari aged 45 and the newborn baby was along with them. They took them to the local Police station and then it was revealed that Yadav and his wife had bought the child from his biological parents Govind Kumar and Pooja Devi in exchange for 3.6 lakh.

Atul Thakur, Deputy Commissioner of Police (south) stated, as soon as we received the information from the UP Police, our teams quickly reached Kanpur. But when we met the couple, they denied kidnapping the infant. They said they had bought the newborn infant after paying money. It was shocking as well as surprising. They also had what they said was an agreement letter. We were treating this as a kidnapping case. Further, the Delhi Police said that the couple is based in the Madhubani district of Bihar. They have been married for the last 25 years but don't have a child and desire to have a baby boy. So they reached out to one of their relatives based in Delhi Raman Kumar Yadav to arrange a baby in exchange for money.

According to the interrogation report, Raman Yadav reached out to his friend Haripal Singh for the same who further approached the biological parents who recently gave birth to a baby boy. A deal was fixed and an agreement of sale and purchase of the newborn was signed by the concerned parties on June 12. The Delhi-based couple works as laborers and had several discrepancies in their statement. The couple was trying to mislead the Police.

Harsh Vardhan, Deputy Police Commissioner of Police quoted in his statement, Maybe the mother had a change of heart after selling the baby. The couple told us about Haripals address in Aya Nagar but they didn't know the exact house number. When we caught Haripal, he said the couple had sold their newborn for a sum of Rs 3.6 lakh. The Delhi Police also recovered four cheques worth Rs 40,000 and 200,000 cash from them.

During the investigation, Police found that the newborn infant was born at a hospital in Gurugram on June 8. Then the child and his mother got discharged on June 10. The Delhi Police learned that all the six people involved in the case had met at Haripal's house in Aya Nagar. The further investigation revealed that Govind Kumar and his wife were extremely poor and needed money for which they decided and agreed to sell their child to Vidyanand Yadav and his wife through Haripal and Raman.

According to Delhi Police, Govind decided to inform Haripal and Raman because he got only Rs 2 lakh cash and four cheques worth 40,000 which was dated June 18. Govind Kumar wanted to encash the cheques on June 14 but the cheques bounced eventually. He was trying to reach Raman and Haripal on the phone but they blocked him. He couldn't reach them in person. He felt cheated and so decided to inform the police.

As for now, the newborn infant has been sent to a children's home in southeast Delhi. But the rescued baby will be presented before the Child Welfare Committee soon which will further decide on the custody of the baby.

Good job 👍, an infant cannot voice out these things, that child would never even know what is going to happen to him or her, selling a soul is heinous crime, these need to be punished with severe laws. So we won't see ppl in India using children in trafficking