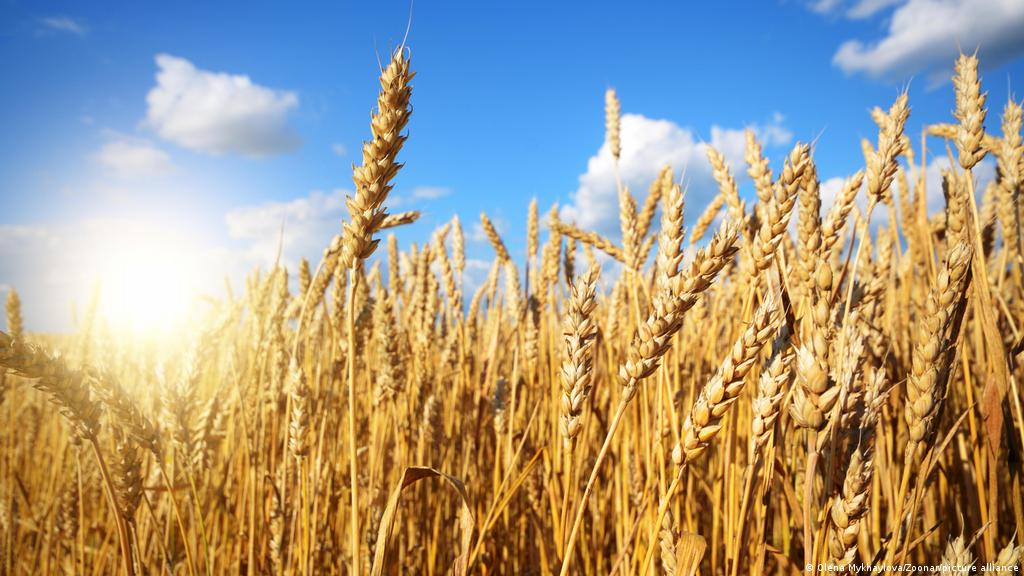 Amidst the ongoing war unfolding between Ukraine and Russia, the world is on the brink of experiencing a global wheat crisis. Ukraine and Russia come under the top 5 wheat exporters making up 30% of total wheat sales in the world. Most of Ukraine's wheat consignments run through the ports on the Black Sea, where the Russian battleships are positioned. Since the start of the conflict between the nations around February, the shipment of wheat has become an arduous task leading to a drop in its trade. Global wheat prices are soaring high by almost 50%. Before the war, Ukraine exported over 4 million tonnes of wheat per month. However, with difficulty in access to the ports, the supply can only travel through land which is deemed unsuitable.

Owing to the conflict, many nations including Egypt and Turkey needed alternative sources of importing grains. To bridge the gap, India stepped in. India being the second-largest wheat producer in the world, has exported  7.85 million tonnes worth of wheat in the fiscal year ending March and 1.4 million tonnes of wheat as of last month.

Over the past months in India, soaring heatwaves in the northeast and central parts of the country have led to the crops getting withered up. This has caused a significant amount of loss to the estimated yield expected this year leading to the production being lower. Considering the extraordinary circumstances, the center has issued an estimate of 105 million tonnes of wheat to be produced by the end of June which is 5.7% below the predicted number of 111.32 million.

The upheaval of the shortage of grains within the country has led to domestic prices rising, considering the prices shooting up at an international level, leading to inflation.

Although the government assures the availability of the stock of the grains being more than the requisite to cover up for next year, they have issued a ban on the exports, citing domestic prices rising. With the increase in demand and shortage in supply, private traders have bought the wheat grain at a higher rate compared to the minimum support price affecting the domestic players.

The ban is being highly criticized by the G7 nations (Group of Seven).

In accordance with the statement by the German agriculture minister, this move could worsen the wheat crisis and requests India to take up "responsibility". Several nations are facing a shortage in wheat supply and this ban could severely affect them, including countries like Bangladesh and Nepal.

Although there is a worry regarding the shortage of supply following the ban, all the export deals supplying the grain globally that have been agreed upon are to be followed through and honored by the government of India as stated by the ministry.