A Graveyard of Skulls and Bones of Fetuses Found in Maharashtra's Wardha District: Illegal and Forced Abortion Being Probed at Arvi Tehsil's Private Maternity Hospital. 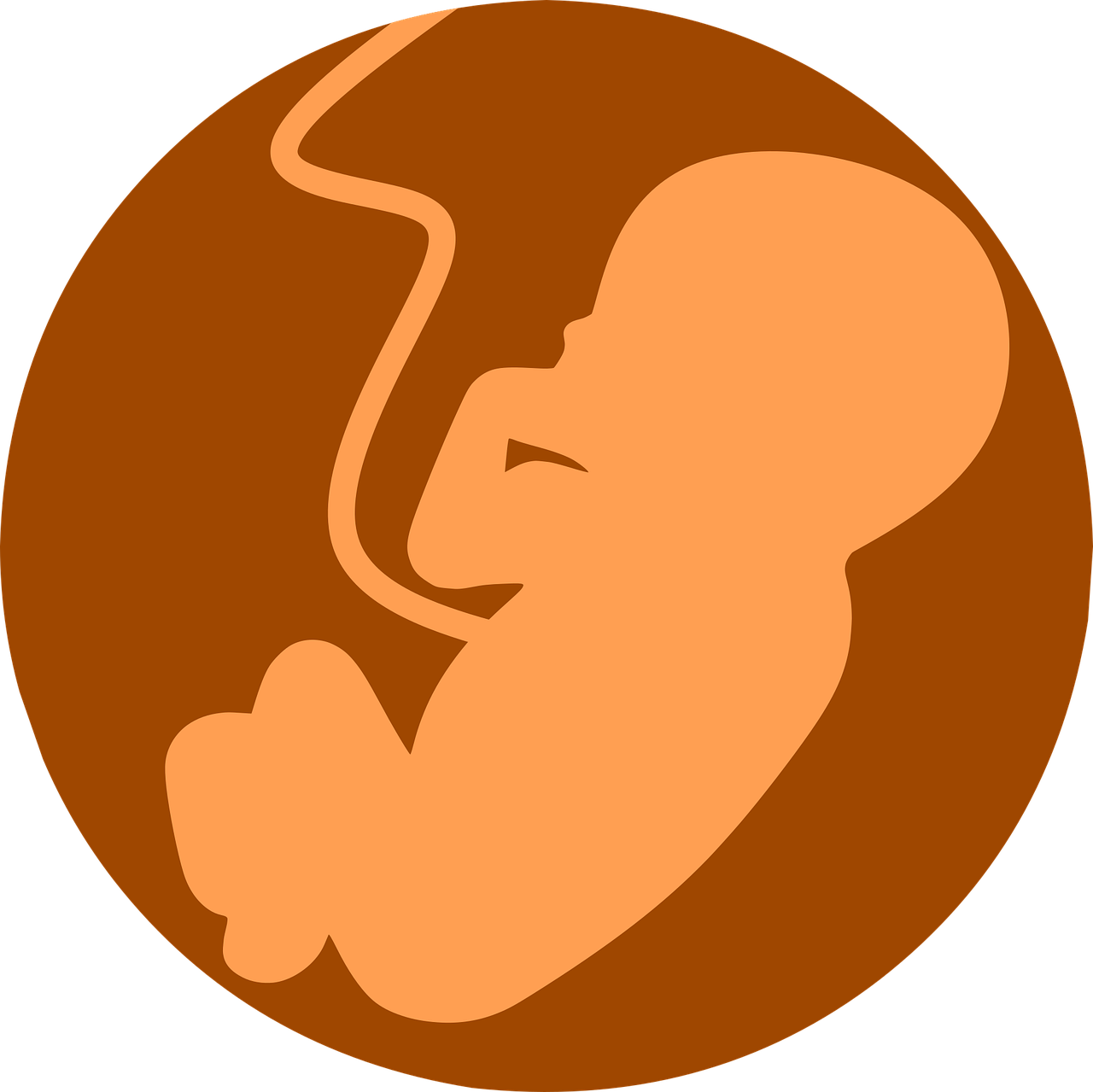 What Is the Current Case?

The police discovered around 11 skulls and more than 50 bones of fetuses in the bio-gas plant of Kadam Hospital, a private maternity hospital, which is situated in Arvi Tehsil. The evidence was sent for forensic analysis post the seizure's confirmation by the police.

As per the police, it was indeed a bloody graveyard with stained clothes and items dumped out there.

They were searching for evidence related to a minor's alleged illegal abortion case performed at the same premises. As it was later discovered this was a case of forced abortion by her partner's parents. In fear of society and to protect the so-called 'ijjat' of a girl living in the same society, the procedure was forcibly performed.

A doctor, Dr. Rekha Kadam, and a nurse,

Sangeeta Kale at the Kadam Hospital has already been arrested for this. Although the hospital is licensed for abortion-related procedures and services, the case was purportedly that of an illegal one. The boy's parents who forced the minor to abort her baby were also caught by the police.

As per the Indian laws, people involved in this have been arrested under the context of illegal abortion and the POCSO Act. The police along with the adjourning courts highly condemned this abortion.

What Are the Police Doing About This?

Investigations, evidence, etc. Investigations are an ongoing process in Arvi which is in the Wardha district. The findings are undergoing examination in the laboratories. A probe to find out whether this is legal, or illegal is in place. Wardha Superintendent and his team oversee this process, and they are doing their best to investigate more about this.

Is This a Matter of Only A Few Illegal Abortions or A Racket of Female Feticide?

Prominent gynecologists have stated that this could be a serious concern and a hidden racket of female feticide in a country like India where people still desire a son as their child. Although the fetuses are yet to be identified as male or female, the concern mentioned earlier could be a real one. As of now, we can just wait and watch.

A Sad Revelation for One of the Most Empowered States in India: Maharashtra

Sadly, this case of mass illegal abortions in Maharashtra's Wardha district has sparked issues and concerns about the same. Maharashtra is considered one of the most empowered states of India, especially in terms of women's empowerment. It is not only a matter to be grieved about in Maharashtra but also in other states of India. As a nation, we have failed if abortions like these are still in practice. Will this nation ever be a safe space for its daughters?

Amidst the probe and testing of evidence, the police from Wardha district are constantly trying their best to bring the truth in front of the masses. The search is on and so is the pathway to gaining justice. Justice must be served to those who have been denied it to date and remain anonymous. Sexual education must be made mandatory in schools to avoid situations like forced or illegal abortions at a tender or minor age. Lack of sex-ed makes people ignorant and arrogant. India must start protecting its daughters better and educating their sons and daughters about sex education to avoid crimes like these.