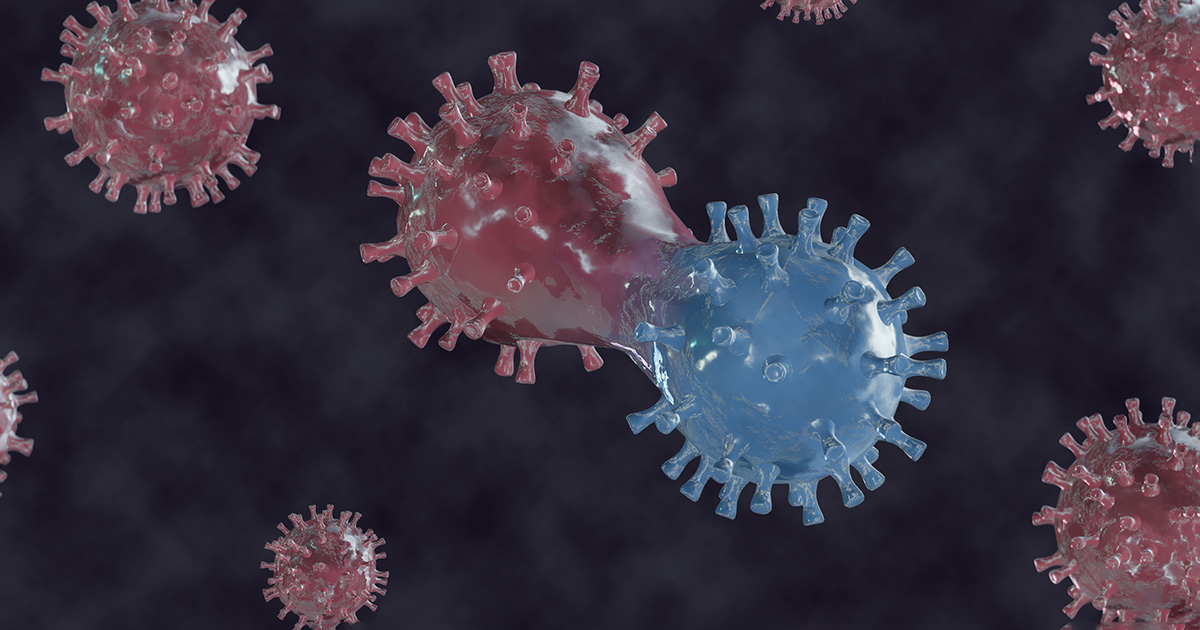 "As of April 20, India’s homegrown variant of the novel coronavirus has spread to at least 15 other countries, worrying health administrators and scientists across the world. Several countries, most recently the United Kingdom, have banned flights from India. There is a growing clamor in many other countries such as Canada to do the same.

Although there is a lack of data, there is widespread speculation among Indian scientists that the country’s current surge – the worst since the outbreak of the pandemic – is fuelled by this variant, labeled B.1.617." - Scroll. in (dated: 21-04-21)

Traces of the triple Mutant variant have been found in states such as Maharashtra, West Bengal, and Delhi. This mutated strain of virus is said to be carrying the E484K mutation, a characteristic of the fast-spreading south African and Brazilian strains, which is known to be an immune escape variant, worrying the medical and scientific community. Owing to India's broken healthcare structure and serious lack of scientific temperament, this variant is believed to be the triggering force behind what is being called the worst wave of COVID-19 in the country.

What could be the leading causes behind such a high spike in cases and the introduction of a triple Mutant variant? It is crucial to note that the new variant is speculated to have spread from the state of West Bengal, popularly being known as 'the Bengal strain'. The state elections of West Bengal might shed some light on the reason behind the emergence of this deadly strain of virus amidst an ongoing pandemic. While the public lost all worries for witnessing the entertaining display of power and prestige of competing political parties at mega rallies and roadshows, the virus was busy doing its job. The sheer recklessness of political leaders resulted in the endargement of the lives of innocent civilians.

"So, the lives of millions of Indians are being put at risk only because the country’s political leadership cannot look beyond winning elections. My Kolkata-based colleague Madhuparna Das has noted how West Bengal Chief Minister Mamata Banerjee was diligent about wearing masks during rallies at the beginning of the campaign, but even she has now thrown all caution to the winds. Modi too, she says, would encourage people to wear masks in earlier speeches, but seems so engrossed in trolling Mamata Banerjee with his ‘didi-o-didi‘ that messaging on Covid protocol has taken a back seat." - The Print (dated: 04-04-21)

Another reason behind the spike in cases could be traced back to the Kumbh Mela 2021 which was attended by millions of devotees in the state of Uttarakhand, without keeping the COVID protocols in mind.

"The detection of double mutant variant and UK variant in Uttarakhand is worrying as these variants are highly transmissible, 50-70 percent more in comparison to wild type (original) strain of SARS-COV-2,” said Dr. Shekhar Pal, principal investigator of VRDL in Doon Medical College, Dehradun.

While these causes give some clarity as to why this deadly variant is spreading at an exponential rate, it is crucial to take a look at some of the challenges that lie ahead and the control measures that can be taken to overcome those challenges.

1. Lack of Data - one of the major problems in dealing with this new variant is the lack of information. As of now, no crucial data has been found that answers the three major questions related to this strain of virus: How infectious the triple mutation is? How deadly is it? And is it immune to antibodies and vaccination? To answer these questions, genome sequencing is extremely crucial. Genome sequencing is the process of tracing back the virus to its root thereby uncovering the nature and pattern of transmission amongst other things. As of now around 10 labs across the country have been asked to begin this exercise.

2. Sampling Bias - for now, the government has classified the triple mutation variant as a "variant of interest" instead of a "variant of concern". This in itself is an alarming sign as some scientists have shown confidence in connecting the second wave of COVID-19 in India to this new variant. There have also been routine speculations of differences in the statistics revealed by the government and the on-ground numbers. At a time when the health infrastructure seems more helpless than ever, these faulty tactics of authority would do more harm than good in surviving this war against humanity.

In India's battle against COVID-19, more and more challenges seem to surface and dismantle the hope of a shot at a normal life. While the public breaks down in hysteria, the government is too busy playing the blame game and rambling about hollow election manifestos instead of taking accountability and concrete steps to curb the spread of this newly discovered triple threat.