A PROBE ON FARMERS’ BILL 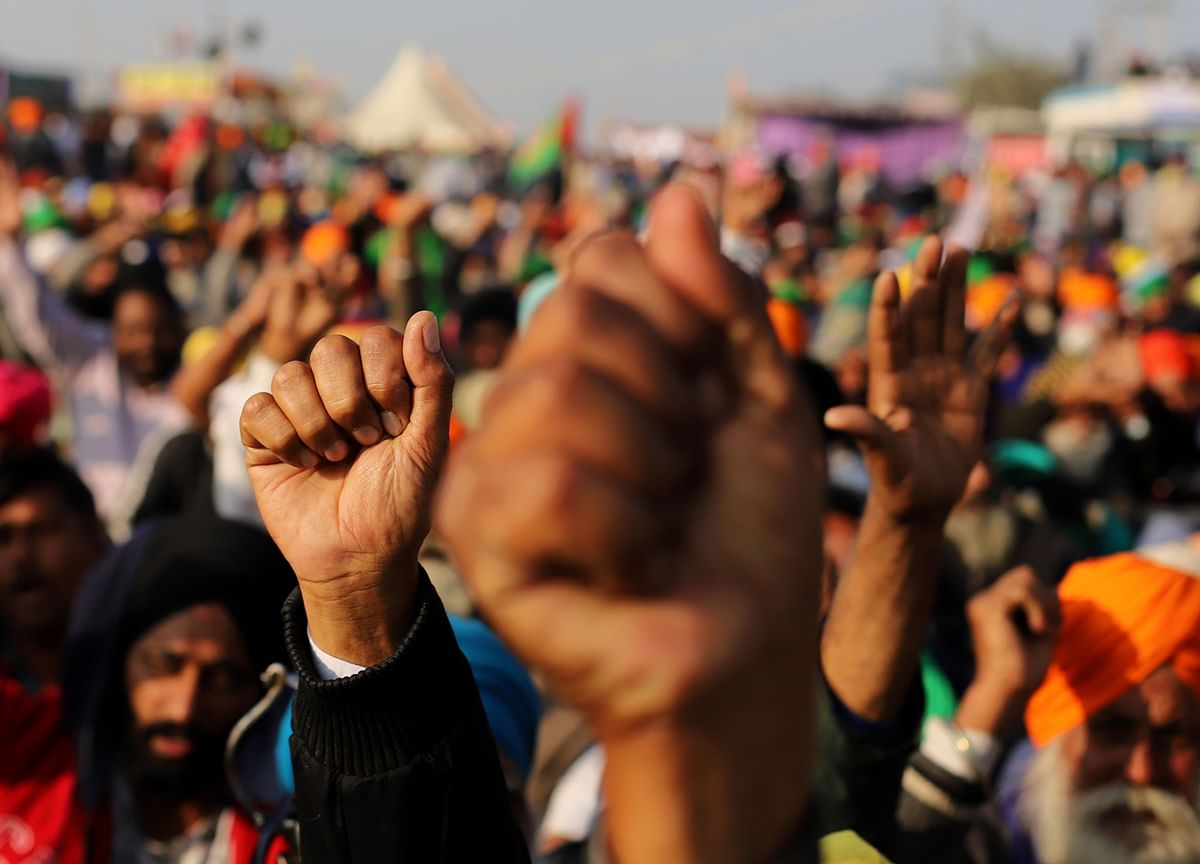 Over a period of time the world has seen diverse reforms that have been made to revolutionise people. India being a developing country has gone through major revamps to bring in the progression it requires. The Parliament of India is the Supreme legislative body of the Republic of India and the legislative powers of the federal government lies within the Parliament. Thus, the laws framed by the Parliament of India are enforced throughout the country. The Indian parliament during its monsoon session passed three agricultural acts on 23rd September 2020. These acts were Farmers’ Produce Trade and Commerce (Promotion and Facilitation) Act, 2020, Farmers (Empowerment and Protection) Agreement of Price Assurance, Farm Services Act, 2020, and the Essential Commodities (Amendment) Act, 2020. For over a year these bills have been in constant colloquy as the Indian farmers have been actively participating in the protests against the bills. These bills brought upon a positive and a negative response and created chaos among the government and public as the farmers were seen on the roads revolting against these Acts. According to the government these bills will improve agricultural practices in the country but to the farmers protesting against the bills these are a debacle for them.

The act provides agricultural sale and marketing outside the notified Agricultural Produce Market Committee (APMC)  mandis for farmers and removes inter-state barriers for trading. The government is prohibited from levying any kind of tax on farmers, traders and electronic trading platforms which are conducted outside trade areas. Through this act, the monopoly created by government regulated mandis is broken and the farmers are allowed to sell directly to private buyers.

Government's Take on the Act

It will provide a freedom of choice of sale of agri-products for the farmers which will help the farmers in getting a better price for their produce and it also allows small and marginal farmers to sell their produce at market price. There is no need for transportation as the private buyers can buy farmers’ produce at their farm gates. The act is expected to create ‘One India, One Agriculture Market’ by promoting barrier free inter-state and intra-state trade with electronic trade provisions as well.

The tax-free private trade outside the APMC mandis will end the Minimum Support Price regime which could result in an unviable market and a reduction in government procurement. With the emergence of private mandis, government markets, intermediary systems, APMC will come to an end and this will cause the corporate houses to take over the markets, thereby procuring farm produce at inferior prices. Dismantling the monopoly of APMCs will end the ensured procurement of farm produce at minimum support price.

The farmers and companies can form an agreement for the production of farm produce in which both the parties to the agreement can beforehand list the terms and conditions, price of the products, standard and quality of the products. It provides for a three level dispute resolution mechanism- Conciliation Board, Sub Divisional Magistrate and Appellate Authority.

Government’s Take on the Act

The act prevents marginal farmers from the risk of price and marketing cost and will help the farmers to improve their income. Contract farming will ensure access to modern technology and better inputs.

A large number of farmers are not very well versed about contractual legalities which will in turn result in their exploitation. Agriculture industry has an unsteady nature which makes it difficult to predetermine the terms and conditions of a contract relating to the price, quality and standard of the produce. Thus, farmers are incapable of fighting legal battles against big corporate companies.

The act has removed cereals, pulses, oil seeds, edible oils, potatoes and onions from the list of essential commodities and deregulates production and storage of the commodities. Stock holding limits have been removed except under ‘extraordinary circumstances’.

Government’s Take on the Act

Under the Essential Commodities Act, 1955, traders tend to buy less farm produce as they already hold large stocks and this results in loss to the farmers. The deregulation of ECA will attract private sector investors which would help build supply chain infrastructure.

The fallacious pricing of essential commodities will bring in the increased risk of black market. Irregularity in pricing will result in traders stocking up the harvest at lower prices and then releasing it at higher prices.

Farmers protest is one of the most talked about and longest running protests which started from September 2020 and is still going on. A recent surge was seen when on 26th of January farmers took to the roads for showcasing their parades against the Bills but to the farmers abase, it took a different turn when the peaceful protest became a violent one. Many farmers and police officials were wounded. Farmers have been protesting against the Acts because they are worried that these bills will bring a change in land reforms and also shatter the agricultural sector by bringing privatisation. The main reason for their concern is that they will not be provided with a minimum support price of essential commodities and a marginal farmer who has no knowledge of law will not be able to fight against a big enterprise. Taking a note of these emprise, it can be concluded that though the acts were implemented for the betterment of India’s agricultural state, these acts ceased to have an adversarial effect on the country. The Acts have become a global issue which needs to be addressed as early as possible. If a take was to be taken on this aftermath, the government could deregulate the Acts and should take farmers' requisition into consideration.

8 months, 1 week ago by yashvardhangupta05

So well-written and should be read by anyone who is interested to know about these bills in quick !