A Respite from Censorship: Here's All That You Need to Know About Africa's Viral Whatsapp-Only Newspaper 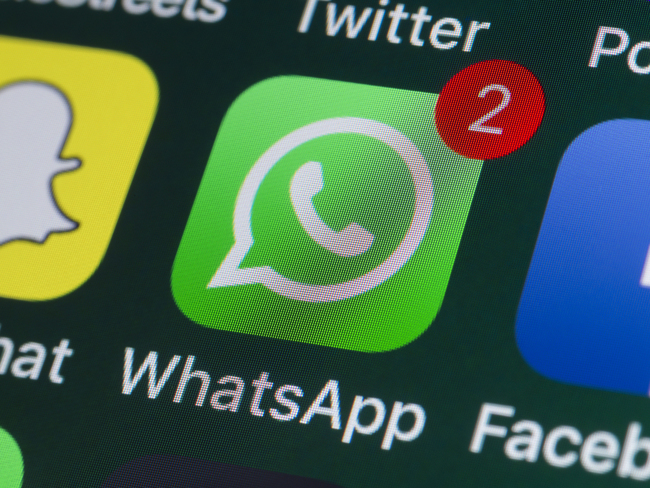 What started off as a mere idea in the middle of a pandemic has today become viral due to the kind of content, reporting and journalism it has showcased. 'The Continent' kick-started its journey on WhatsApp as it was one of the most widespread and freely available media across the continent. They have built trust in the community they now have. From the first issue in mid-2020, today they have over 17,000 subscribers. Funding was the only issue that was soon resolved as Mail and Guardian lent a helping hand and indeed, the required funding. Notable stories, path-breaking work and a dream to publish editions in different languages has brought Allison, the founder of 'The Continent' a long way. Let's read more about 'The Continent' and its rising popularity.

About 'The Continent' and Why It is So Popular

The Continent is a weekly newspaper in Africa that is circulated via WhatsApp, a social networking app. Interestingly, this newspaper with an easy download option, available in PDF format, is free from the shackles of censorship. Governmental control and censorship cannot be exercised upon it as it is not a part of the mainstream media. Quiz by 'The Continent' is eagerly awaited by the audiences. It is the brainchild of South African journalist Simon Allison. This newspaper is completely free of charge and easily accessible. Whatsapp is synonymous with fake news being spread on the medium. However,  newspapers like 'The Continent' are making an attempt to send out accurate and fact-checked news to its readers. Over time, it has become everyone's favourite in the African continent. Although the newspaper has adapted to a new medium to reach the reader, it still remains like a real newspaper in the old times with headlines, best of reported pieces, and important interviews of today's time.

How and Why is Whatsapp a Safer Medium than Any Other?

South Africa has strict media laws related to encrypted messages sent from South Africa. There is no way for censorship and hence, this makes it easier to send the newspaper through Whatsapp rather than any other medium. It became viral as people read the truth and not what their Governments wanted them to know. It is a safe space for journalists as well as the audiences. 'The Continent' has over 17,000 subscribers and mostly, all of them engage and circulate the newspaper regularly.

How Is It Different From Other Newspapers?

While most of the world's newspapers come under the direct scrutiny of their respective Governments, 'The Continent' stands out as a censorship-free newspaper. With no direct governmental control or forced regulations, the journalism is top-notch and thus, worthy of being read by the citizens. Allison, the founder of 'The Continent's urges his subscribers to share the newspaper with their knowns as this will help spread accurate information across Africa. It may have not started as a battle against censorship but it surely is battling censorship in a subtle way. Journalists are working constantly towards their goal to attract more people towards 'The Continent' so that they consume what's right and check factually rather than believing in rumours or straight lies.

What is your opinion on The Continent's work and reportage? Is it Worth the Hype That is Hovering Around It?

How Different Publications Report About Recent Events Of Public Interest