AGR ISSUE: A Timeline of Events That has Led to this Tussle 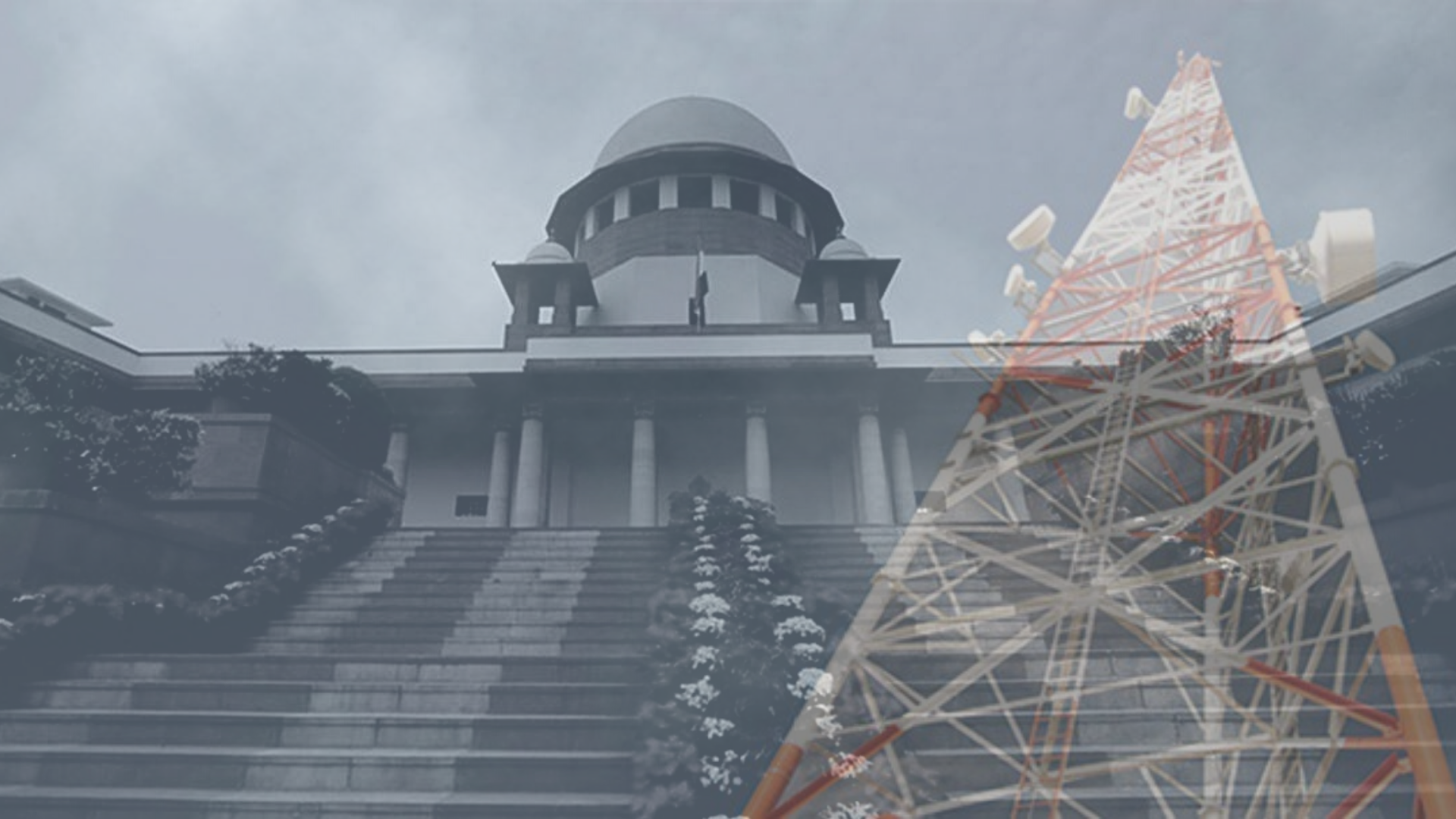 New Delhi: On Friday, a bench headed by Justice LN Rao dismissed the plea by Vodafone-Idea seeking re-evaluation of Adjusted Gross Revenue (AGR) dues. The bench referred to an earlier order made by the Apex Court in the case and observed that there is no need for reassessment in AGR dues. The total dues are around 93,250 Crores.

The applications were filed by major telecom companies like Vodafone, Tata, Idea, and Bharti Airtel. The pleas alleged major errors in the calculation of AGR-related dues. These dues are to be paid to Telecom Ministry. The matter has buzzed up heavily. The AGR issue holds its roots back to 2005.

Telecom companies that operate in India pay a part of their revenues as license fees and spectrum charges to the Department of Telecommunications (DoT) for using the spectrum owned by the government. These Spectrum and Licence fees are mostly discounted or disburdened by DoT to provide a hassle-free business environment for Telecom Companies.

In 2005, the Cellular Operators Association of India rushed to Telecom Disputes Settlement and Appellate Tribunal (TDSAT) introducing the definition of AGR. The association stated that AGR consists of all revenues, from previous discounts and compensations to present-day leftovers. These due are imposed on each telecom and non-telecom service. Later, Telecom companies argued that AGR revenue should only be compensated from core telecom services. Rather than small telecoms.

The Matter Laid Dormant for 10 years. Then again in 2015, The TDSAT laid out the definition of AGR Dues. The AGR dues included all revenues except capital receipts (receipts that can reduce financial assets) and revenue from non-telecom sources such as rent, dividend, interest, profit on the sale of fixed assets, and various sourced miscellaneous income that the Association has tracked.

The Telecom companies urged to drop the AGR, citing losses and 4g spectrum rollout. A prior deadline was given to pay the dues by Telecom Ministry.

Telecom Companies like Vodafone-Idea, and Bharti Airtel Moved to the Supreme court of India against the definition of AGR. The deadlines kept passing as the matter was stuck in the judiciary.

Telecom Companies felt a major jolt from the supreme court in 2019, as Supreme Court denied changes in AGR and accepted the definition to be completely justified.  SC Bench said, “The issued license accepted migration packages, the telecommunications companies are responsible for paying the dues including penalty on the dues due to the delay in payments.” Court gave 3 months to companies to pay the dues.

One month later, in November 2019 The Telecom companies filed a review petition against SC order to revert the previous ruling on the matter. As The petition was still battling on the judicial ground. The companies left their deadline again in December 2019.

After 3 months of heavy lockdown in India due to the Coronavirus Outbreak, the supreme court cleared out that there will be no adjustment in final dues and AGR calculation is final, the final withstanding amount was now over 1.56L crores.

Airtel has declared they will not pay for the next four years. Meanwhile, VI needs to pay the next installment only by March 2022. Aircel and some other Bankrupt companies are stuck in bank guarantees. so, these companies are struggling to pay amounts on time and constantly missing deadlines.

Airtel and Vodafone Idea are constantly challenging calculated amounts by DoT in Supreme Court. These companies claim that there are irrelevant deductions, arithmetic, and integrated errors, double-counted cost of spectrum, and unaccounted payments in the calculation done by the Department of Telecommunications (DoT) under the Telecom Ministry.

The companies are bound to keep their bank guarantees alive till the time the payments are finished. Due to this Telecom companies informed SC that DoT is increasing its demand from Telcos like Jio (formerly Reliance), Airtel, and VI. DoT retaliated that no demand has been raised against Jio and Airtel. They are paying their dues that were overhauled for a long time.

Vodafone Idea said, that if SC is not able to help Telecom companies, they won’t be able to continue operations in India for a long time. The situation of airtel is far better and their stock market value has touched an all-time high in recent times.

With 5G knocking on the door. Telecom’s AGR dues are supposed to rise again as Spectrum auctions go live in few months. However, they can get relief from more dues if government assures lower charges. The Future course for Telecom Companies regarding AGR is tough and the matter keeps falling into Judicial Matter. Only time will tell what’s ahead for Telecom Companies.