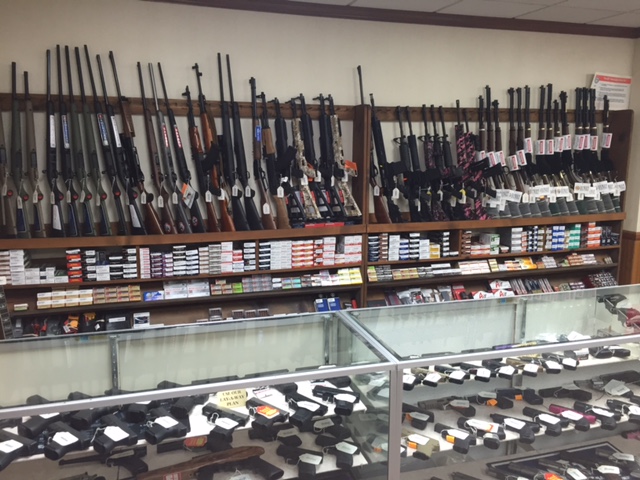 The legal basis for firearm possession in the United States of America is enshrined in the second amendment. America's deadliest shooting happened after two years; nineteen children and two teachers were shot at an elementary school in Texas, Robb elementary school; this was after the shooter shot the grandmother at home and injured two response officers.

America's most profound divide has been underlined again. American Presidents have fought gun reform laws, others being liberal in their thoughts like Former President Donald Trump and others being conservative. Former President Obama tried to ensure that strict rules would be put but failed by a total vote in both houses.

An 18-year-old Salvador Ramos, who turned eighteen a month ago, walked into a gun store and bought two automatic rifles with several rounds designed and marketed for war. As an adult in the U.S.A, he purchased the gun legally. The evening manager at a Wendy's in Uvalde where Ramos worked told CNN that the teen "kept to himself mostly." "He felt like the quiet type who doesn't say much. He didn't socialize with the other employees," Adrian Mendes told the outlet. "He just worked, got paid, and came in to get his check."

This shows how easy it can be to buy firearms, and background checks should be held so seriously because even on his social media, he made it evident that he would attack. An Instagram account believed to be Ramos' contained photos of guns and selfies. With the username "salv8dor_", the report was taken down after Abbott released the name of the suspected mass shooter.

More Americans buy arms; the market capital rises every single year. Only 4,300 children died last year due to mass gun shootings, making the American divide over arms control even greater. According to recent statistics, America has four hundred million guns. The ratio of guns to the percentage of Americans, according to previous polls, is 1:1. President Joe Biden being a democrat, does not have enough backing to pass a bill that would stop the massive acquisition of firearms. For legislation to be given, he would need a two-thirds majority from both chambers in his supporting favor, and he would need three-quarters of the fifty states to vote in favor of the bill.

The National Rifle Association is supporting Republicans. This is one of the most influential associations globally; they fund the Republican's politics, which makes it a vicious cycle repeatedly. The President's hands are tied to Republican lawmakers in opposition. Under the Trump Administration, guns were considered a crucial part of upholding the constitution, with the U.S.A experiencing most mass shootings during that period. The vicious cycle is the most significant source of division causing America's deep divide over Arms control.