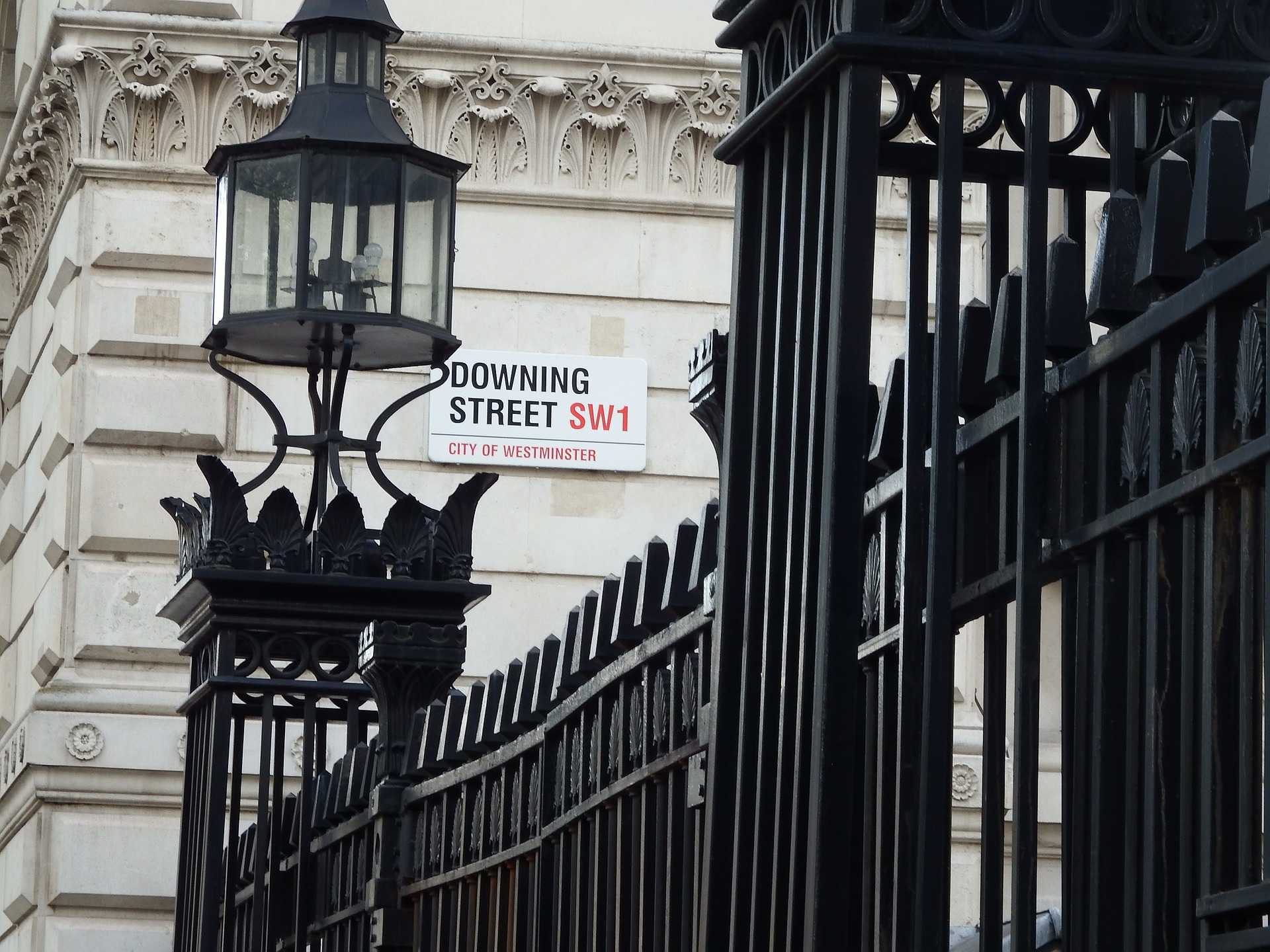 Last week was a dramatic week for British politics. In the space of just 48 hours, Boris Johnson’s government collapsed with the resignations of almost 60 government ministers – including the highest number of resignations in 24 hours in modern British history.

Just last month, Johnson expressed hopes that he would be in power until well into the 2030s. This ambition has now been smashed, although he will stay in power as a caretaker Prime Minister until a new Tory Party leader is elected, which is expected to be during the autumn’s party conference season.

The British political system means that, since the Conservatives have a majority of MPs in parliament, it is them who choose the Prime Minister, and so the county’s next leader will be elected by only approximately 200,000 people – Tory members. It goes without saying that they do not represent the UK public as a whole – Conservative party members are a higher proportion of men, over 60, White, and concentrated in London and the south of England compared to the other parties’ members and the general population. Just 0.3% of the UK population will choose its next Prime Minister.

The race has already begun. To date, at least eleven MPs have put their name forward to be the country’s next leader. They range from household names to people who have been on the sidelines, although the 1922 committee, who decide the rules of the contest, are expected to raise the number of nominations each candidate needs to proceed to the vote. The 1922 committee are reportedly very keen to whittle down the candidates to just two before parliament goes on its summer recess so that the party only has to choose between two hopefuls over the summer. They are expected to be in place by the party conference in the autumn.

So who are the favourites to win?

In a YouGov poll conducted before Johnson’s resignation, Ben Wallace was the Tory party members’ favourite to succeed him, but he withdrew himself from the race last week citing his desire to focus on his current job, as Defence Secretary.

Former chancellor Rishi Sunak is the most generally-accepted favourite. Replacing Sajid Javid as chancellor in early 2020, Sunak was quickly elevated in the eyes of the public for his handling of the pandemic, namely the roll-out of the furlough scheme, where the government paid people’s wages during the pandemic to prevent businesses from failing. However, he has not entirely avoided scandal with dodgy tax affairs and involvement in Partygate tainting his image. In terms of policy, Sunak will have a hard time persuading Tory MPs who want lower taxes to overlook his record as chancellor – he has raised the tax burden to the highest level since the Second World War.

Another favourite is the former education secretary, who has replaced Sunak as chancellor, Nadhim Zahawi. Zahawi’s campaign rests on his compelling personal story, as the child of immigrants, who has pledged to cut taxes by slashing government spending in every department by as much as 20%.

Foreign Secretary Liz Truss hopes to win over the party and frames herself as a low-tax Thatcherite, who will reverse planned tax rises by delaying repayment of the covid-era debt build-up. She wrote on Twitter that she would govern as a big-C Conservative, perhaps a shot at Johnson’s leadership, which has been accused of not adhering to small-state conservative values throughout the pandemic.

Backbench MP and Chairman of the Foreign Affairs Committee of MPs Tom Tugendhat rose to prominence due to his speech to the Commons last summer, in which he “raged against the ‘abandonment’ of Afghanistan,” as reported in the Mail on Sunday at the time. He has never held a cabinet position, and so is able to frame himself as untainted by Johnson’s record in government, for which many of the other candidates are arguably complicit. He is a former soldier and so commands respect from the patriotic, conservative voter base, and is a strong candidate for leadership.

Next week we should have a much shorter list of candidates to consider. One thing that does not appear to be varied is the policies of each candidate – the majority advocate lowering taxes (with little or no explanation of how they will pay for it), and all support deporting refugees permanently to Rwanda – even when their asylum application would be approved in the UK. This support is no mistake, however, as it is reported that as many as three in four conservative voters also back the plan.

A divide that does exist within the candidate list is on issues of so-called ‘culture wars.’ While not so fierce in UK politics as they are in the US, arguments about social splits such as over LGBTQ+ rights, free speech and no-platforming at Universities, the BBC, and the privatisation of Channel Four have been brought to prominence by the Johnson government’s apparent desire to start arguments with everyone.

Some candidates are moving away from these arguments – for example, when asked about transgender issues, Grant Shapps said, “if there’s a Shapps administration, and I’m prime minister, I will not be spending most of my time on these kinds of issues.” Tom Tugendhat followed suit, appealing for respect and unity.

Others have been more divisive. Sunak told the Sunday Telegraph that “we must be able to call a mother a mother,” implying a stance against gender-neutral language. Zahawi argued that his position as the education secretary exposed him to the views of “radical activists,” and that children should be protected from them.

The arena is set to become increasingly toxic over the summer, as conservative party members choose their leader and the candidates vie for their votes. One thing is for certain – the conservative party looks set to move ever further to the right, and an election of exclusively Tory members isn’t the unifying event which the cost of living crisis calls for.