Australia’s abolishment of the Administrative Appeals Tribunal, a step towards accountability? 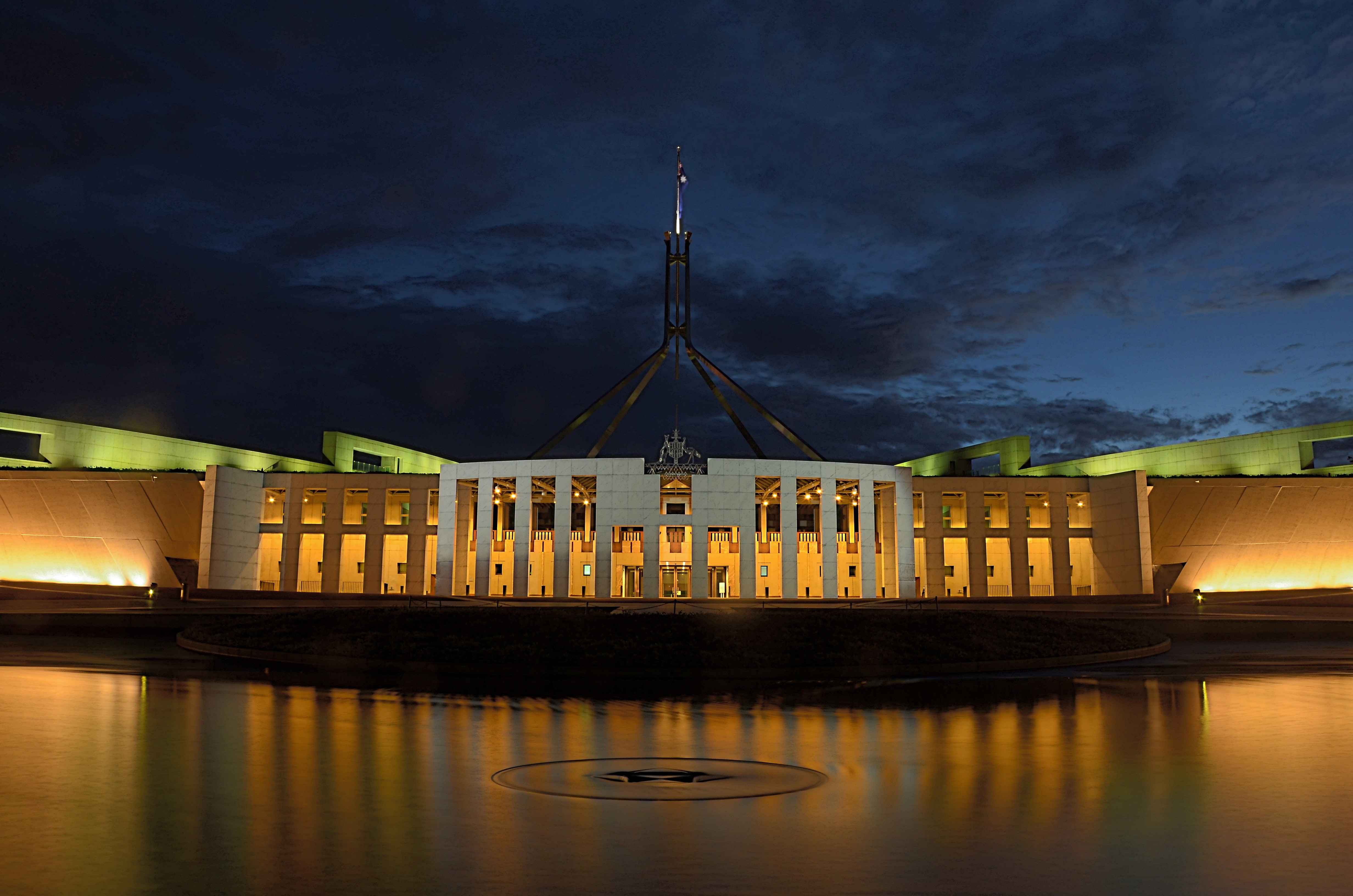 The Australian government has announced the abolishment of its notoriously politicized Tribunal, the Administrative Appeals Tribunal (AAT) which will be replaced by a new review system and merit-based appointments.

The Australian Attorney-General, Mark Dreyfus, a longtime critic of the review board declared the reputation of the AAT was permanently damaged for reasons that extend to the financial structure, membership, and workplace culture of the body.

“[The AAT was] not on a sustainable financial footing, was beset by delays, and had an extraordinarily large and growing backlog of applications.”

Appointments to the AAT have remained controversial as members of the new Labor government have criticized the former Liberal government’s appointment process for “rewarding mates” and unqualified individuals. A study by The Australia Institute found a significant increase in political appointments by the Liberals when they won the election in 2013. The institute revealed that while five percent of AAT appointments were made under three previous governments, this percentage jumped to over one-third under the Liberal government, led by Former Prime Minister Scott Morrison.

The workplace culture within the AAT was also a cause for concern. Reports indicate 19 Tribunal members were subject to behavior complaints, and in November 2022, five complaints were made targeting a single member for over six years.

The significance of this abolishment becomes clear when understanding the responsibilities that such an institutional body holds.

How did the AAT work?

For over 50 years, the Administrative Appeals Tribunal reviewed governmental decisions on issues including child support, migration and refugee visas, taxation, Australian citizenship, freedom of information, and the National Disability Insurance Scheme, among others. The jurisdiction in which the AAT could review decisions was when an Act, regulation or other legal instrument stated and enabled a review.

The AAT stipulates a guide to members’ conduct and this included: independence, integrity and fairness, impartiality, respect for the law, respect for people and diligence, efficiency, and professionalism.

In a paper delivered at the 16th Commonwealth Law Conference (CLC 2009) in Hong Kong, the AAT was well received and trusted within the international community. Among its key strengths included its diverse membership and member expertise — two factors that are in stark contrast to the findings in recent times.

The Honourable Justice Garry Downes stated that the Tribunal’s greatest flexibility comes from its “diversity in membership… [whereby] a number of members have expertise in more than one discipline.”

“This breadth of expertise enables the Tribunal to tackle most of the matters coming before it from an informed background. However, sometimes we must be wholly dependent on expert evidence,” he said.

This marks a significant change in how government officials and the Australian public perceive the AAT.  Once a place of accountability, diversity, and fairness has become a site of politics, mistreatment, and injustice. An institution once commanding universal respect, Mr. Dreyfus stated in a Guardian article, “it is inconceivable that any Commonwealth Attorney-General, Liberal or Labor, would make remotely similar comments today.”

However, in recent times what is clear is how distant this Tribunal has become from the values upon which it was founded. Values of independence, integrity, and impartiality are now under scepticism. In a press conference, Mr. Dreyfus stated the AAT played a significant role in the lives of the Australian public.

"The AAT's dysfunction has had a genuine impact on tens of thousands of people who rely on the AAT each year to independently review government decisions that have major and sometimes life-changing impacts on their lives," Mr. Dreyfus said.

The new review body is set to include a merit-based appointment system and deconstructs various aspects of the previous system in an attempt to ensure a fair and just accountability process.

What does the new review system entail?

As part of the reform, the Australian Government has developed new AAT Appointment Guidelines in which all vacancies will be assessed against clear criteria and judged by a panel. While a timeframe has not been specified, the body's creation will see a investment of $64 million over two years while $11.7 million will be channeled toward case management. The government’s annual tribunal report reveals 67,720 cases are awaiting finalization, 83 per cent relating to refugee and migration concerns as of June 2021.

All cases currently within the AAT will be finalized before its’ abolishment and any remaining cases will transition for review by the new body.

With this replacement of the AAT, questions arise as to how this will impact future decision-making within the country. The Tribunal was responsible for significant social, political, and economic matters and its abolishment looks to be a step towards ensuring fair and just governmental decision-making. However, only time will tell whether such a decision creates social change and uphold the values upon which the Tribunal was founded.