Baba Ramdev VS IMA (Indian Medical Association): from where it all started? 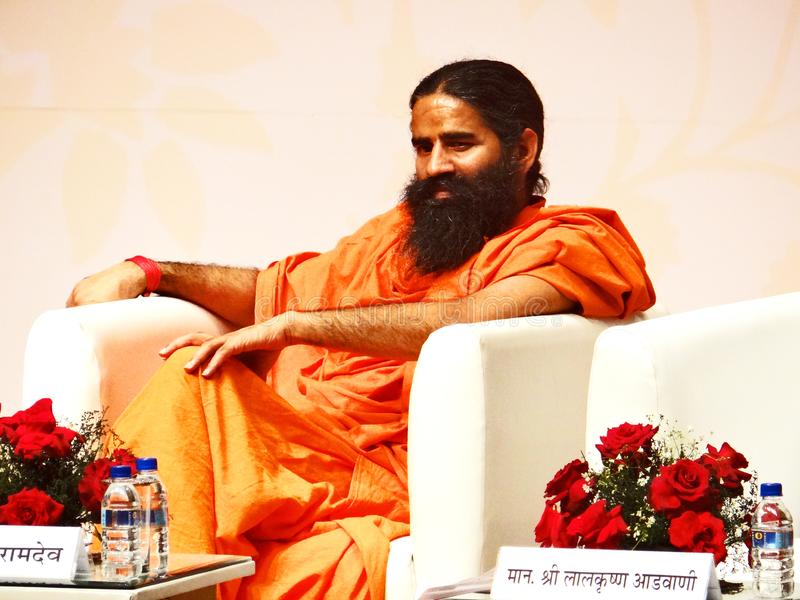 The Indian Medical Association, (IMA) Uttarakhand has sent a defamation notice of 1,000 crores to the Yoga guru Baba Ramdev because of his remarks against allopathy and allopathy doctors. In recently, a video went viral in which Baba Ramdev has remarked against allopathy during his Yoga Session and also mocked patients who are trying to find oxygen during this pandemic by saying that “there are lots of Oxygen in the atmosphere, You just need to have the knowledge to take it Properly” and even he mentioned that “why do you need oxygen cylinders? When you already have them naturally (he was pointing to the nostrils”. After Baba Ramdev's video was gone viral, The Indian medical association (IMA) criticized him and wrote a letter to the chief minister and chief secretary demanding strict action against Yoga guru Baba Ramdev. After that Baba Ramdev withdrew his statement by giving an excuse that he was just reading a Whatsapp forward But Baba Ramdev did not stop here, after withdrawing his prior statement, he wrote an open to IMA in which he asked 25 questions to IMA on allopathic medicines.

If you don’t know about Baba Ramdev then let me explain to you about him first. The Yoga Guru Baba Ramdev's real name is Ram Kishan Yadav, His stage name is Baba Ramdev as he is a Yoga Guru (Teacher), before 2006 he was only Yoga teacher but, In January 2006, he launched a successful business Patanjali Ayurveda LTD, in the name of selling Ayurveda medicines but now he almost sales everything like Spices, edible oil, Bathing soap, face creams, snacks, and even cow urine, etc.  Baba Ramdev has also a connection to Politics like he started propaganda in 2010 to help Narendra Modi win the election of 2014 and becoming Prime Minister and he recently become a vocal advocate for the Bhartiya Janta Party.

During the Yoga session, Baba Ramdev remarked against Allopathy, and in the video, he is also seen making a statement toward those doctors who died even after both shots of vaccination, he said “Over 10,000 doctors in India have died even after getting both doses of the coronavirus vaccine. In the video, he is also seen advising the crowd on the benefits of yoga exercises in strengthening the lungs against the virus. He also claims to be a doctor “without any degree but with divinity and dignity”. After his video went viral The Indian Medical Association (IMA) demanded a written and thorough video apology by Baba Ramdev in the next 15 days or a sum of 1,000 crores demanded from him.

After the reaction of IMA, Ramdev withdrew his prior statement, he wrote to the Union health minister in Hindi “We do not oppose modern medical science and allopathy. We believe that allopathy has shown immense progress in surgery and the lifesaving system and served humanity. My statement has been quoted as part of a WhatsApp message that I was reading during a meeting of volunteers. I am sorry if it has hurt anyone’s sentiment”. It could have ended here but along with this, Baba Ramdev has also written an open letter to the IMA asking 25 questions on allopathy, indirectly stating their shortcoming, he asked 25 questions to IMA and these 25 questions are as followed:

And the war is still on, but there is nothing to fight between Allopathy and Ayurveda, Both are excellent in their own ways, Ayurveda is also important as Allopathy, but defaming the Allopathy by Baba Ramdev was not acceptable, he might have his points but defaming other medicines publically can make people doubt on these medicines which are all wrong.

Plight of the University Students of Uttarakhand