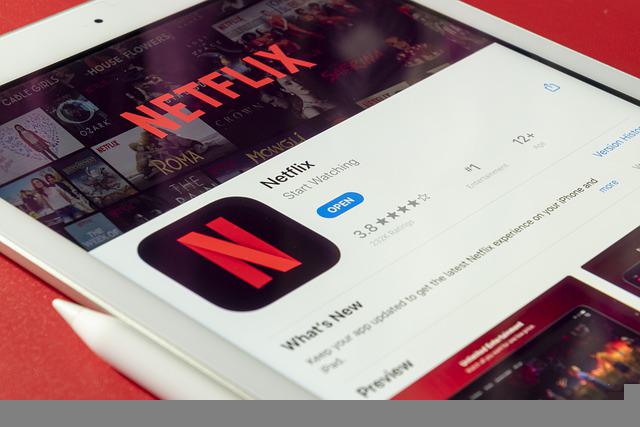 Netflix started operating in Egypt in January 2016 as part of its expanding global plan that includes 130 countries.

Netflix entered Egypt with an excellent purpose to profit from the country's rich culture and heritage in various ways.

But the truth is that when Netflix initially entered the Egyptian entertainment industry, it continued to produce movies and shows that caused outrage and widespread anger among Egyptian viewers.

Netflix is more than just an entertainment platform; it is a screen that has infiltrated every room of the Egyptian home, with no supervision or limits.

As a starting point, observe Arab and middle eastern society with all of its culture, morals, and religious notions.

Netflix turned a blind eye to such facts, and on top of that, Netflix attempted to plant its ideologies in the minds of people indirectly, without sketching out a plan for how this would be received and approved by the Egyptian people.

Looking at Egyptian filmmaking throughout the year, one can see its vital function and widespread distribution in Egypt and across the Middle East.

The clash is not limited to the film sector but includes political and societal issues. As many Egyptian users have noticed, Netflix is trying diligently to change and damage Egyptian society's ideals.

Apart from in the past, Netflix and other entertainment platforms encourage people to drop the idea of gathering around the family to watch TV since that is where it can gain more power by separating them. Netflix is not just pushing non-Egyptian values but instead forcing them on Egyptians to make the unusual acceptable and normal.

For example, inappropriate talks, cheating, and affairs outside of marriage are not Middle Eastern and will not be. Those things are undeniably present, there is no denial, but the number in comparison to the good situations is troubling.

Similarly, there are numerous excellent examples all over the country of champions, good people, success stories, and authentic essential scenarios to be presented and told.

The concern is not small; it is critical for the future of young people who spend the majority of their time watching bad examples and receiving a vision that is wholly detached from the natural society in which they live.