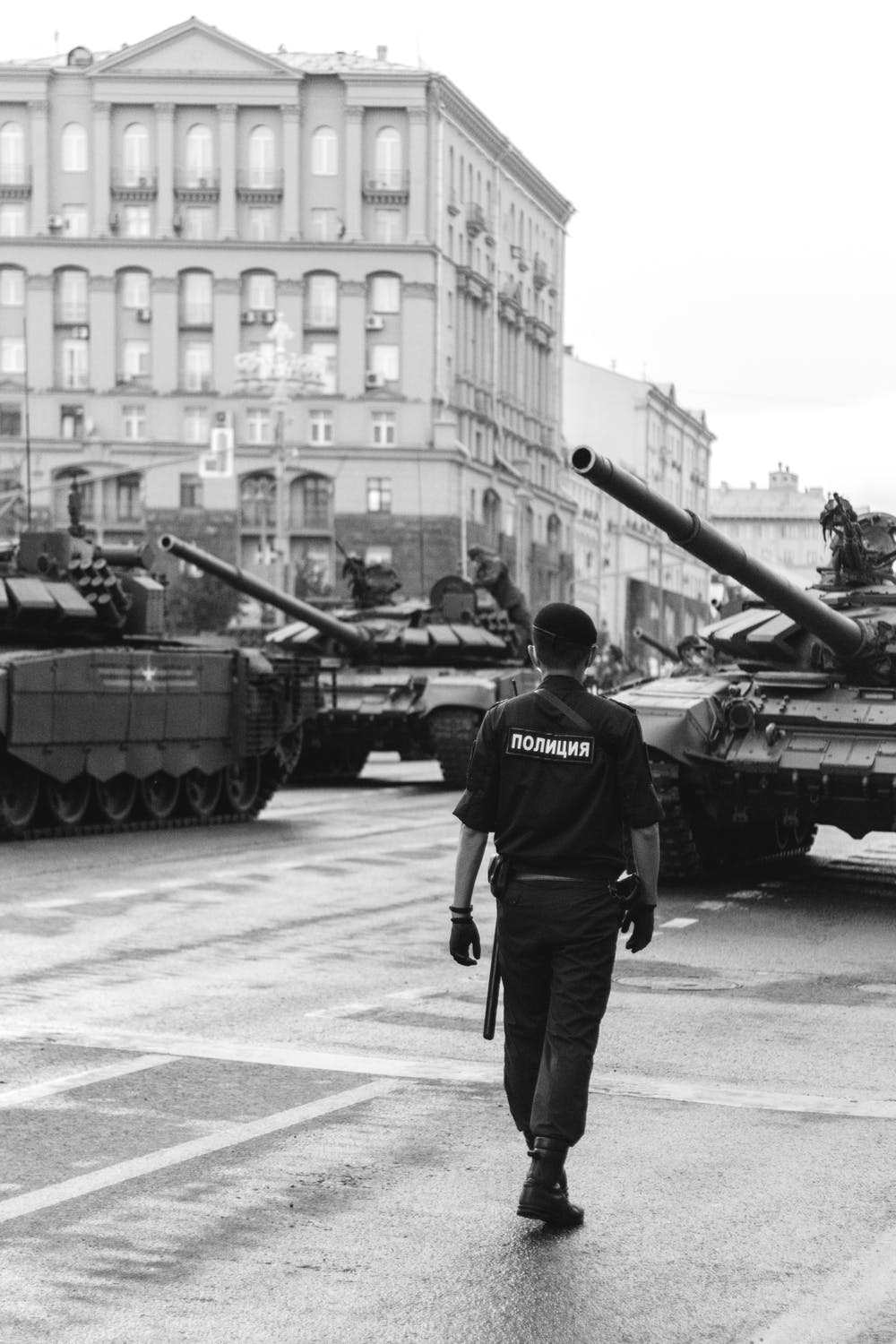 Belarus, partly due to its geographical location and partly due to the political ideals of President Alexander Lukashenko, has always been at the center of disputes and diplomatic crises with Western countries. Now, it is still under the magnifying glass as a determined state in the Russia-Ukraine conflict.

Belarus is a republic under the current presidency of Alexander Lukashenko, who came to power in 1994. The country became independent of the Soviet Union in 1991 and remains under the political influence of Russia, especially in matters of foreign policy. Belarus has a strategic position; surrounded by Poland, Latvia, Ukraine, Russia, and Lithuania, it is a buffer state which in the years of the Soviet Union managed the relations between NATO and the European Union and today finds itself strongly influenced by Moscow.

The role of the Nation was relevant in the transitional period between the end of the USSR and 1991 since it hosted the negotiations and treaties of independence signed by the various ex-Soviet Republics. Moreover, in that circumstance, the country became the seat of the CIS (Community of Independent States), an organization that includes nine of the countries which were members of the USSR.

Despite this, the country has been subject to numerous sanctions for violations of human rights and principles of law, which took place during the presidential elections. Repressive and intimidating episodes against civilians are known to the news and have led to numerous debates. Due to these unpleasant events and the death penalty, which is still in force, the state is not admitted to the European Union. For some time Belarus has been the object of criticism from the international community who have repeatedly sided with civilians, threatening Lukashenko with serious sanctions. Over the years, the latter has intensified relations with the Kremlin leader, leading Vladimir Putin to define Belarus as "a Russian protectorate". The two countries are already collaborating on the energy front and on the front of an integrated industrial policy that would allow the two to have a common macroeconomic policy. Lukashenko did not rule out, during some meetings with the Russian president in September 2021, the possibility of having a single currency in the future. In addition to economic agreements; the two governments have a series of military agreements that would allow Russia to advance to Minsk military exercises to establish a common defense space.

This fact brings us back to the recent events that have seen Moscow would have asked for military cooperation to Belarus by sending Russian soldiers in the country that would leave from there to invade Ukraine from the north in the night between 23 and 24 February. The action has immediately aroused a lot of criticism, especially from the countries belonging to the Atlantic Pact that has pushed Putin to clarify that Belarus does not cooperate and is not part of the military operation in Ukraine, as no Belarusian troops were involved.

The geopolitical proximity between the government in Moscow and the government in Minsk causes much discussion and concern at the same time. It is known to all that the cooperation between the two is bound to grow, but hopefully in a positive and above all constructive way. Belarus has an extremely complex and delicate role, at the same time, it could maintain itself as a haven for Ukrainian citizens fleeing their country by establishing humanitarian channels and places of reception. The already numerous agreements with Moscow prevent it from siding militarily and politically with Zelensky but do not prohibit it from providing neutral aid to the country.