Bruises of Migration : Looking out Looking In 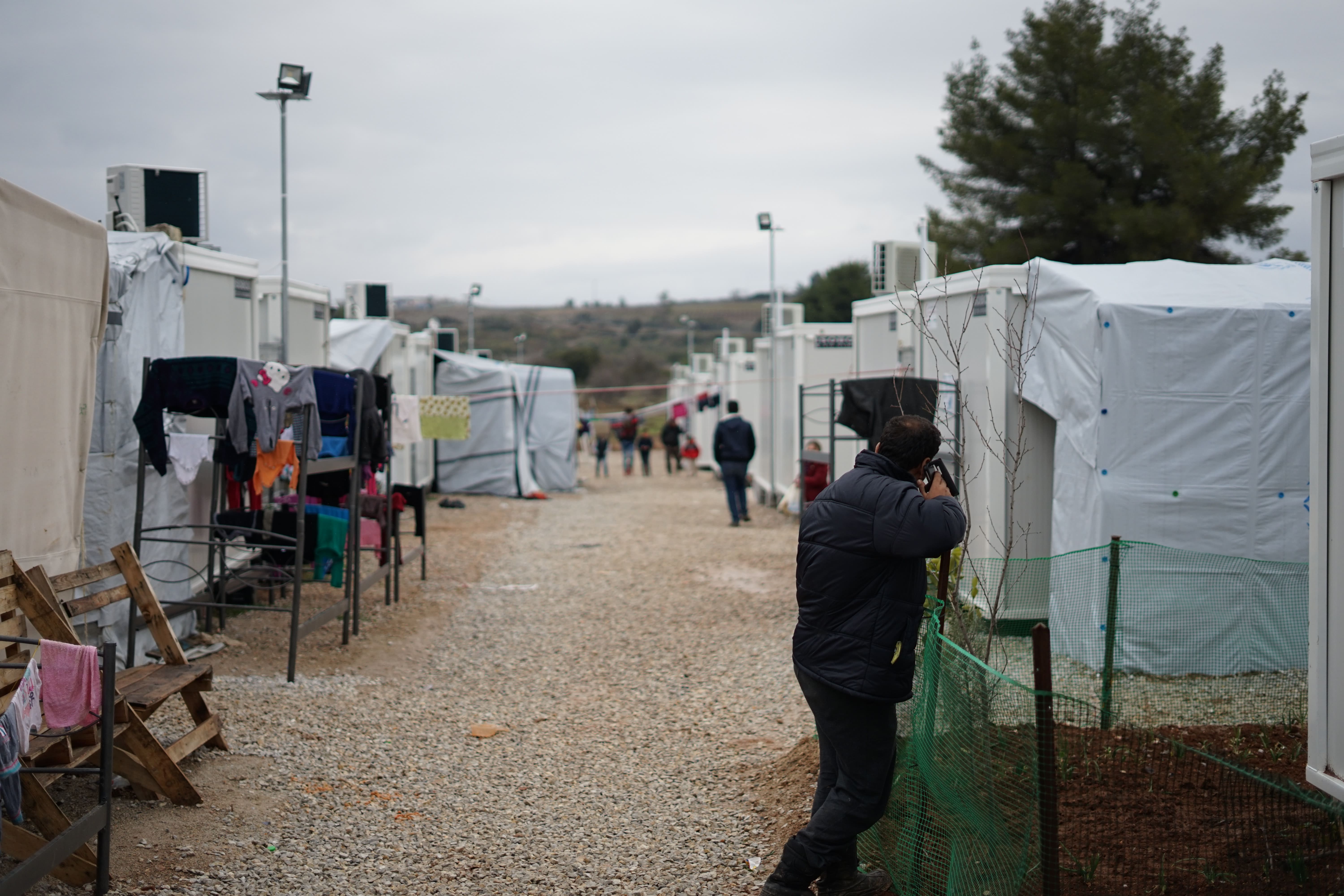 "According to the UN Migration Agency, more than 3,000 people died or went missing while travelling along migratory paths in 2018"

Our century has witnessed some of the most traumatic migrations. These have caused significant changes in populations around the globe. These alternations can undoubtedly pose a great threat to the present order of things. In such kind of situations, each migrant faces a multitude of issues involving social and family problems, employment problems, and constitutional, ethical and cultural norms. Adopting the principles and habit of a new environment certainly becomes challenging. This adaption does become a lengthy process. Migration refers to people moving from one area (country, continent) to another, often in large numbers and over greater distances. The world is undergoing the crippling mental impacts of social fragmentation of which only some are bothered.

Conflicts, torture, long stays in migrant camps, loss of loved ones, imprisonment, financial crises can all add up to one's mental health. They face numerous problems when reaching the new place including lack of information about health services for their checkups, racism, victimisation, etc. If unable to with the pressures ahead of them, those suffering from all this could come up with having suicidal thoughts as well. One can feel neglected to be a minority leading to serious health risks. Many of them are even competent professionals but what stops them is the trauma that they have faced amplifying the challenges of fitting in a new environment. Everything seems like a jigsaw puzzle to them which they are unable to fix.

Most of the countries require certain documentation to access various facilities provided by that country (education, employment) and this also takes an ample amount of time to get done with. Sometimes it takes weeks, months and even years to get that recognition. The delays eventually lead to giving up their luxuries or any sort of resource they had to amalgamate into the new society. The World Health Organisation (WHO) has recognised that the migration of personnel health workers prolongs current workforce instabilities that can lead to disparities in local service provision in developing countries. In the United Kingdom,31% of physicians and 13% of nurses were born abroad(Glover et al,2011)

This was just the utmost part of what we look at. Now if we dig into the situations more carefully, more things are unrolled up. Immigrant well-being is impacted by pre and post migration that could be forced migration as well. The scale on which migration happens could have long term effects on one's mental health. According to studies, post and pre migration stress both have resulted in negative life experiences giving way to anxiety and depression. A similar study performed in Sweden shows that refugees who had undergone conflict and trauma in their home nation were more vulnerable to serious mental illnesses. On the same hand, a study conducted in Denmark concludes that there is a connection between pre migration violence and post migration mental health. Many refugees may present with more psychosocial or physical problems than the native population in the resettlement country as a result of negativity in their home country.

The question here arises about tackling the situation. What can be done?

This situation should be handled in a careful and organised manner.Our system runs many factors such as political,environmental,socio-cultural,socio-psychological,etc. to give a chance to these citizens for their decisions so that the systems runs in a harmonious mode. A migration shouldn't be happening out of the blue. Involving everyone who will be part of this process is important in terms of regulation and assistance.

Various kind of programmes should be formed already in their new country to provide every kind of help to avoid stressful situations. This will help in easy adaptation into a new land and cope up in a less stressful way.

Minimizing migrations can in itself be helpful by providing basic medical assistance, education and better livelihood opportunities in rural and urban towns. President Trump has attempted to carry out his manifesto promise of ''a total and full closure of Muslims entering the United States on many occasions in his first year of administration.

Psychological interventions play a major role here. This can be done with a modernist strategy. This involves decreasing their environmental loads of what their personality should be like in a new land. This can reduce the pressure as well.

Premature Adulting in a Pandemic