Careful! Swindlers are on the Rise 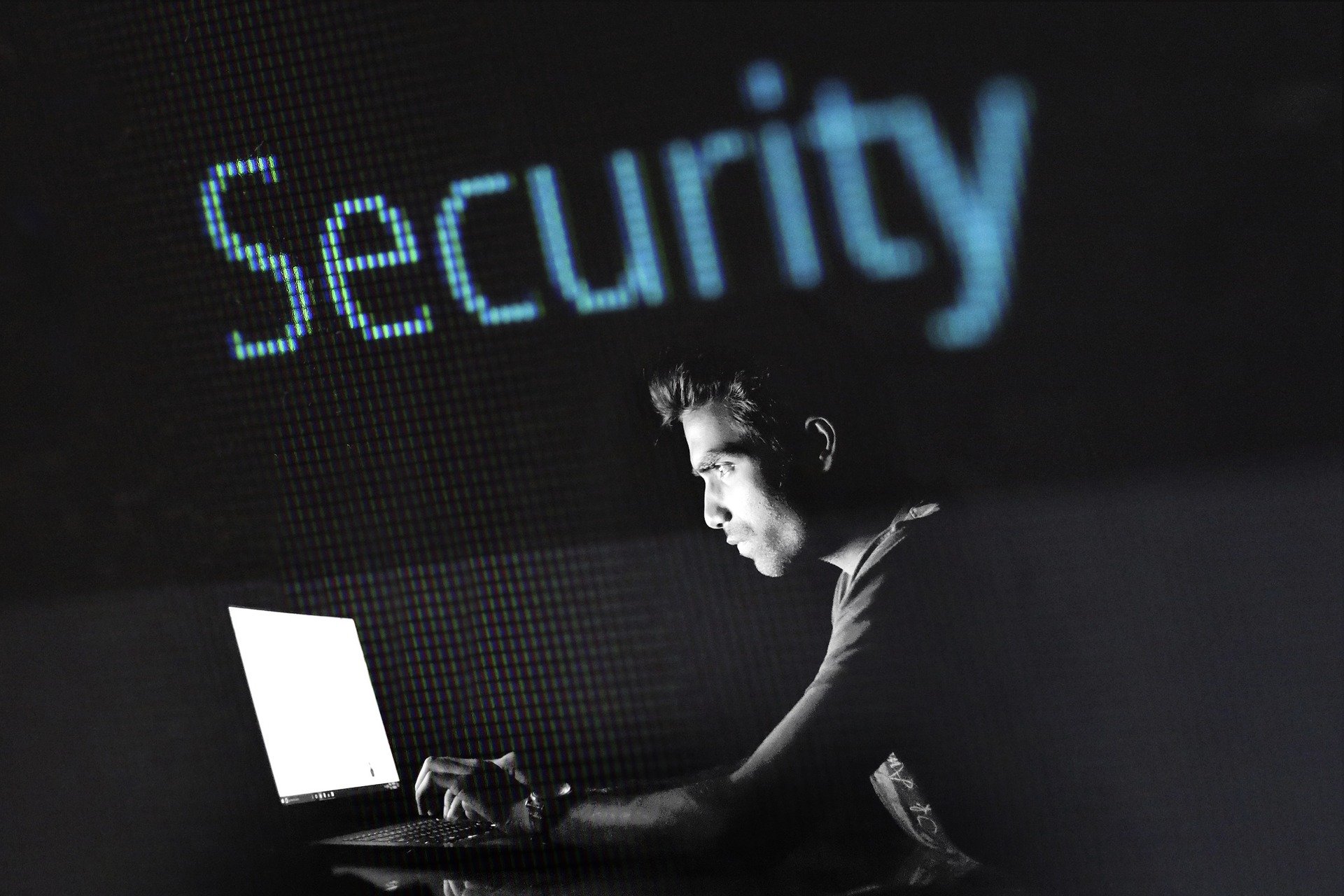 Careful! Swindlers are on the rise

Ramesh Swain, a resident of Bhubaneswar, was recently arrested for duping 14 women after marrying them. He was arrested on 15th February by the Bhubaneswar police. Before this, he was arrested by the Kochi police and the Hyderabad police in two separate cases.

He has been targeting middle-aged women on matrimonial sites since 2002. He mainly looked for highly educated women who worked at senior positions in their companies. 9 out of the 14 victims have been identified. The victims belong to all corners of the country including Punjab, Delhi and Bhubaneswar.

“He used to emotionally exploit the women and gain their trust by posing as a senior government official,” said Umashankar Dash, DCP, Bhubaneswar. 11 ATM cards, 4 Aadhar cards, and other forged documents were also discovered after his arrest.

The cases of swindlers have been on the rise these past few years. For all we know, the person standing next to us right now is a fraud. The cases of defamation and fraud on social media have risen almost 100% from 2174 in 2020 to 4357 in 2021 in Pune and Maharashtra alone.

Several trending documentaries and docu-series such as The Tinder Swindler and Inventing Anna have also been made about such swindlers. The Tinder Swindler presents the fraud man who seduced several successful women through Tinder. He posed as the son of a successful businessman. After making promises of marriage, he emotionally blackmailed them to take multiple loans for him and then ghosted them.

Whereas in Inventing Anna, a 25-year-old girl managed to fraud her way into the most exotic circles of New York by posing as a German heiress. She defrauded several high-profile people monetarily as well as emotionally into giving her access to loads of money and important contacts.

These are just a few examples of how individuals are increasingly lying to acquire what they want. Social frauds have increased in quantity since nearly everything became online as a result of COVID-19. These not only include people posing as heirs but also people impersonating as individuals from popular companies, using click baits to hack devices, and so on. Furthermore, the growing interest in cryptocurrency has led to consumers investing in goods without first understanding the legal implications. As a result, imposters have created bogus websites and stocks to con people.

This can be prevented if the public is more careful and technologically as well as socially literate. Reading the terms and conditions before giving away rights or passwords is always beneficial. Seminars regarding social security and cybercrimes should be conducted in educational institutions and workplaces. Most importantly, under no circumstances should one share their banking details, passwords, or legal details. Apart from the technical issues, one should try to make themselves aware and look out for such swindlers.