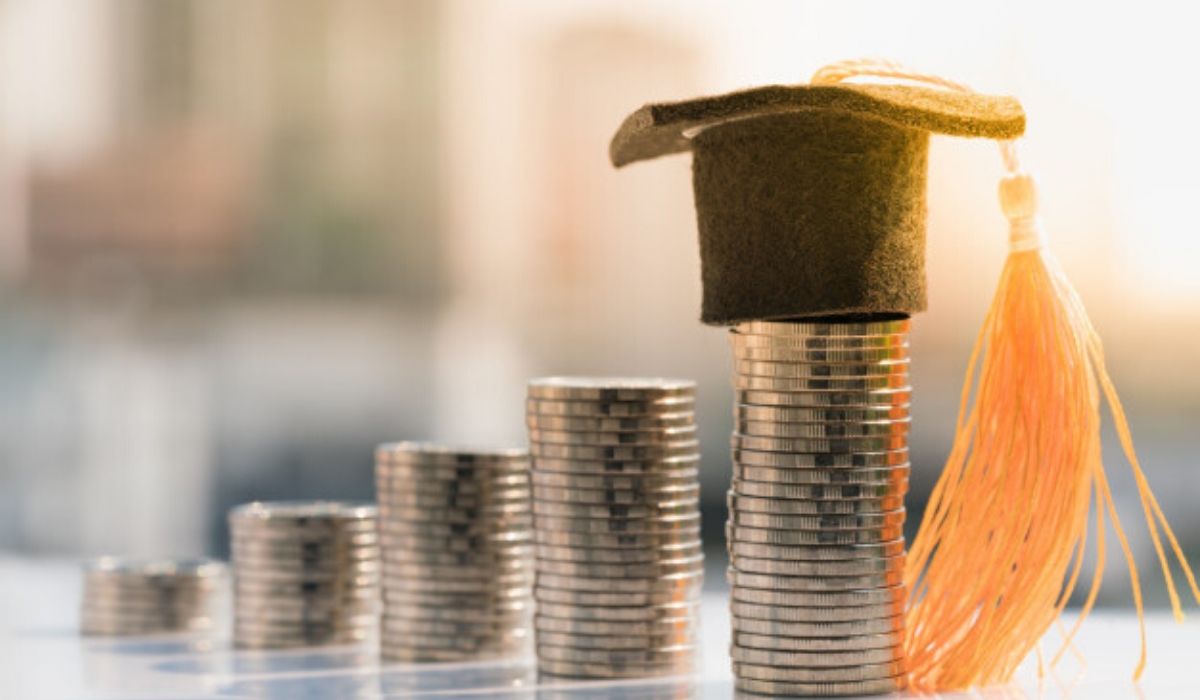 One of the main reasons that has caused such a fast paced rise in tuition is the economic climate. Since the recession, the nation has had less money to work with. There are more funds that require state funding that is coming out of people's pockets. "Mandatory spending programs, specifically Medicaid, are requiring more and more state funds, which in the zero-sum world of state spending, has left fewer and fewer dollars for other programs,” according to a Moody report. Resulting in private colleges getting less funding which cause the tuition to rise. Colleges also receive endowments which is “an income or form of property given to be bequeathed to someone.”  After the recession, most schools had to tap into those endowments. Now, most private institutions rely on tuition alone.

Most kids dream of having the typical college experience with lots of dorms, good dining halls, places to study and relax on campus. A big lawn to hangout on and all the different activities, clubs and sports teams to join. These things are all very common for most colleges, but they do come at a cost. As well as having staff to run these events and paying their professors for however many classes they offer. Bigger colleges and universities will offer more classes and clubs to join which will cost more money. If there is a big private university that does not receive state funding because they are private, then their tuition needs to be higher in order to afford all these things.

There are so many families around the county who simply cannot afford this so-called college dream of big brick buildings and nice classrooms with 100 different clubs to choose from. With the rise is college tuition, lower income families are having to turn to community college and online learning. Since the start of the pandemic, millions of students have chosen the cheaper path of college. Because of the pandemic, students have been less likely to live in the same room as a stranger and be around thousands of people every day and now earn their college degrees from home. Although many colleges and universities started offering most or all of their classes online to accommodate the pandemic, the price of college tuition has remained the same. These families just don’t have to pay for room and board but are still paying the national average for tuition.

FAFSA is one of the main scholarship programs in the country. The Free Application for Federal Student Aid. Which is, “an application that the federal government uses to gather the financial information it needs to assess what loans and grants you qualify for. Although you are applying for federal aid, the process is coordinated through the school or schools you plan to apply to,” according to snhu.edu. Fafsa allows millions of students around the country to have easy access to scholarship money. Allowing for low income families an easier way to pay for college if they cannot get an academic or athletic scholarship.

Besides the cost of paying room and board, employees and campus activity funding, the inflation rate also affects the price of college tuition. According to finaid.org, “on average, tuition tends to increase about 8% per year. An 8% college inflation rate means that the cost of college doubles every nine years.” With the recent rise in inflation due to the war in Ukraine and supply chain issues, the rise of tuition is likely to increase faster in 2022 than it has in any other year. Plus, with the recent no more mask mandates and less strict mandates requiring proof of vaccination, students are more likely to return to a normal campus life. This will include more activities opening up on campus and more students looking to dorm.

According to a study at Georgetown University, “Postsecondary education policy has failed to keep higher education affordable even as formal education beyond high school has become more essential…today, two out of three jobs require postsecondary education and training, while three out of four jobs in the 1970s required a high school diploma or less.” More high school students are going straight into the workforce simply because they cannot afford the price of a college education.

While the price of college seems to rise with inflation, there are different options students can take in order to earn their degree including online education. With the amount of jobs that require higher education, this will be more attainable for low income families.