Conditions of Healthcare professionals in India, and placebo leadership. 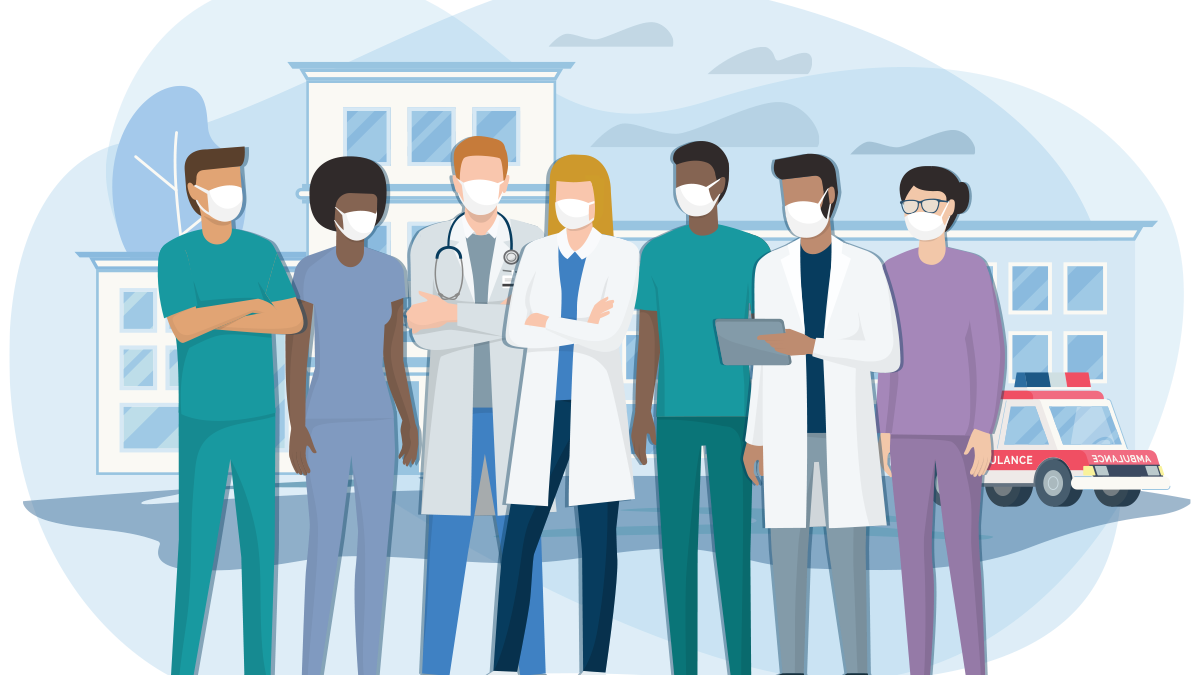 On the occasion of International Nurses Day Prime Minister Narendra Modi expressed gratitude to the nursing staff of the country and said that their sense of compassion ,commitment & duty towards a healthy India is ideal .On May 12, Prime Minister Narendra Modi tweeted specifically to thank India’s “hardworking nursing staff, who is at the forefront of fighting pandemic”.

Also, on last Friday Prime Minister Narendra Modi admired doctors, nurses and paramedical staff of his Lok Sabha constituency Varanasi for their efforts in fighting the virus. He also gave a new slogan "Jahan bimar, wahin upchar (treatment of the ailing at their doorstep)" during his video conference with the healthcare professionals and gasped with emotion while thanking doctors, frontline workers. Modi won Lok Sabha elections from Varanasi in 2014 and hold on to the seat till 2019.

"plenty of work has been done, but there is also a need to focus on the rural areas of 'Purvanchal' (eastern region of Uttar Pradesh)," he added.

The effect of the COVID 19 has been so far-spread that despite all efforts, numerous lives were lost, the PM said in a voice choked with emotion. "This virus has snatched many of loved ones from us. I pay my humble tribute to them and I express my condolences to the families who lost people their loved ones.

Doctors and healthcare workers who are combatting to a global health crisis—trying to protect individuals, families and communities in adverse situations with minimal resources, paucity of personal protective equipment (PPE) and other equipment’s—has made it difficult in the fight against COVID-19 pandemic. Many incidences of violence against HEALTHWORKERS during this pandemic time were reported in India. Although the exact numbers of such cases cannot be determined, there are some examples: on 8 April 2020, two trainee doctors in New Delhi were allegedly beaten by a neighbour who accused them of spreading the disease. On19 April 2020, the burial of a neurosurgeon who had died after contracting COVID-19 in Chennai was disrupted by a mob who attacked the undertakers. Another incident where opposition was due to a misconception that the contagion may spread in the neighbourhood if the surgeon was buried there. A group of public health workers in Indore, Madhya Pradesh, who were trying to ‘contact-trace’ a person, were plummeted upon by a group of 100 people pelting stones and drove them away.

CHALLENGES FACED BY THE DOCTORS AND HEALTHCARE WORKERS

The roughness against doctors and other medical professionals has raised over the past few decades, up to 75% doctors facing this during their practice in India. Doctors attribute the surge in violence against healthcare workers to a mix of ignorance and fear, which is turned up by the pandemic. The lockdown has worsened the problem, with patients unable to access healthcare due to transport suspension, fear of law enforcement and frustration following quarantine or containment zone restrictions. The types of attacks have ranged from verbal abuse, verbal threats or aggressive gestures in most of the incidences. However, there have also been serious reports of manhandling, abduction and murder.

COVID-19 health crisis has aggravated violence against doctors and healthcare workers. They have become unforeseen targets in the fight against the current pandemic. For a sustainable protection of the healthcare workers, the present Ordinance needs to be further extended and assimilated into existing laws in the form of a strict, permanent legislation that is strictly executed. It would improve the safety of healthcare professionals who carry out their duties fearlessly for the benefit of infected patients, either during a health crisis such as the current pandemic or during traditional times.