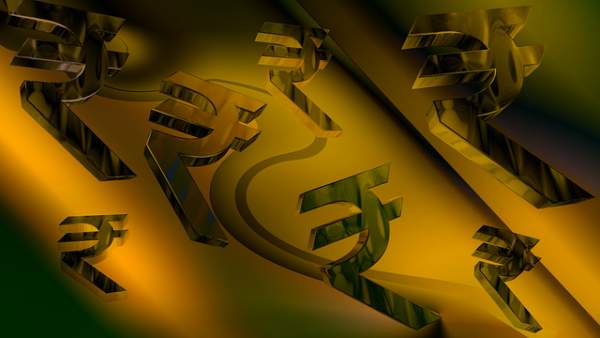 What led to the damage of Indian Banking system?

Indian banks play a predominant role in the growth and sustenance of their economy and have been hitting a rough patch for the last five years. According to the recent economic reports, India has the fifth largest banking system in the world and has a chance to be the third by 2025.

Factors such as Globalization, Economic growth of the nation, policy initiatives, technological usage and the emergence of the universal banking system have been said to be the driving forces in the growth of its Banking sector. 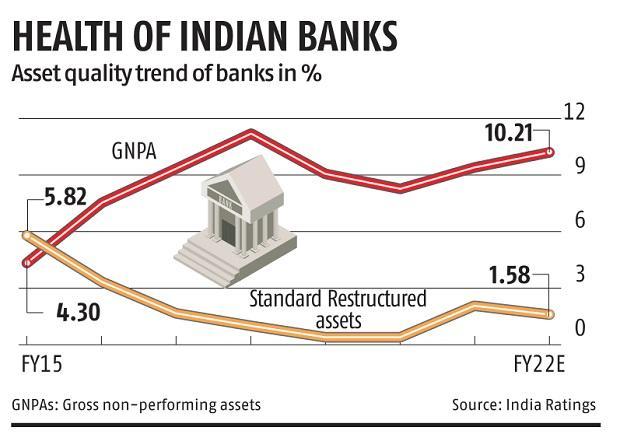 However, the issues that lead to the damage to the  Indian banking system are as follows:

All banks, irrespective of them being a small bank or a commercial one, are now facing a common problem i.e., a large number of advance overdrafts to farmers. The decision of the former National Front Government to waive all loans of the farmers up to the value of Rs. 10,000 crores have added to the plight of such banks.

NPA has been the biggest issue with the Indian banking system in recent years and has impacted their credit delivery to a large extent.

The number of non-performing assets has skyrocketed. At its peak, the gross NPA to advances ratio exceeded 11%. Until the NPA crisis hit, banks contributed more than 90% of the economy’s commercial credit. As a result, any impairment of banking has a deep and long-lasting impact on the economy.

Competition from the foreign banks and the Non-banking financial institutions:

Commercial banks have been facing stiff challenges from non-banking financial intermediaries such as mutual funds, housing finance corporations, leasing and investment companies. All these institutions are competing closely to attract public deposits and offer higher rates of interest than are paid by the commercial banks. Foreign Banks and the smaller private sector banks have registered a higher increase in deposits. One of the reasons is that the non-nationalised banks offer better customer service. This creates the impression of the diversion of deposits.

The recent scams that came into the limelight show how the officials and management misuse their power in the guise of liberalisation for their personal gains or any other reasons which cause huge damage to the image of the banks and profitability. The retirement of senior officials in a large number from the public sector banks has been a recent scenario that causes a virtual vacuum in the mid and senior levels leaving behind the junior levels.

India needs a well-defined framework for resolving failed financial firms. Such a framework was proposed by the draft Financial Resolution and Deposit Insurance (FRDI) bill but has been withdrawn by the government. Issues in the Indian banking sector need to be resolved through comprehensive governance and banking regulation norms.

Image by Anand Kumar from Pixabay