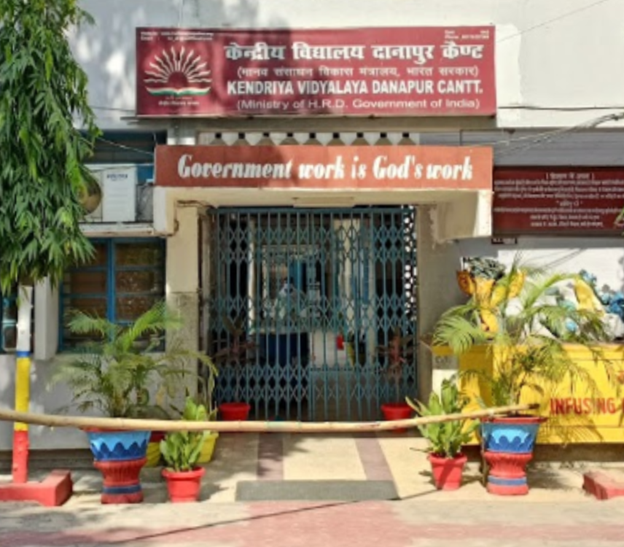 Young Indian army aspirants from seven districts of Bihar will continue with the recruitment process in Danapur. The seven districts that come under the management of the Danapur Recruitment Office include Patna, Buxar and Bhojpur (Ara), Gopalganj, Siwan and Saran (Chapra), and Vaishali. The preliminary phase of the recruitment drive was conducted in Muzaffarpur’s Chakkar maidan in February, this year. The written examination of the first phase will be conducted on July 25 and August 29

Colonel Tejendra Singh, Director of Danapur Recruitment Office, has provided details. According to him, the written test for the posts of Soldier Technical, Soldier SKT/Clerks, Soldier Tradesman, and Soldier Nursing Assistant will take place on July 25, while the General Duty (GD) exam is scheduled for August 29.

Colonel Singh said that the recruitment process was on hold since February due to the second wave of Covid-19. Keeping safety concerns in mind, the medical test for selected candidates could not be held as per the original schedule. A fresh date has been given for the medical review of candidates.

Candidates selected for Soldier Tradesman, Soldier Technical, Soldier SKT/Clerk and Soldier Nursing Assistant who are yet to appear for medical and rehab must report by July 12 to their designated Sainik Hospital. For General Duty candidates, the reporting date is until 15th July. Three military hospitals have been designated as centers for the same; these include Military Hospital (Danapur), Military Hospital (Gaya), and Eastern Command Hospital (Kolkata).

Colonel Tejendra Singh said that the written exam would take place at Danapur Kendriya Vidyalaya. Candidates who passed the medical test but have not received their admit cards will get them directly from the recruitment office from July 12 to July 17. The candidates appearing for the written examination can get their admit cards between 16th and 21st August. He clarified that the admit cards issued earlier will be valid. Candidates who have these do not need to opt for a new admit card for the revised dates.

Mazaffarpur’s Chakkar Maidan held its army recruitment rally for the seven districts that fall under the command of the Danapur Army Recruitment office (Danapur ARO). This preliminary phase of recruitment was carried out for over two weeks, from February 11 to February 28. At this stage, over 88,000 youths had participated from the seven districts. The preparations and successful completion of the event were overseen by Colonel Bobby Jasrotia, the director of Muzaffarpur’s Army Recruitment Board. Teams of officers had arrived from Danapur, Ranchi, Gaya and Katihar for the same

The various post vacancies have different eligibility based on age and education. As far as the age criteria are concerned, aspirants of general duty soldiers must be between 17 to 21 years of age. For all the remaining posts there is an umbrella age group condition that aspirants must be between 17.5 and 23 years old.

The Educational qualification section is more detailed and specific for each post. Soldier tradesman has the lowest educational requirement among the group. They must be 8th pass for the roles of Syce posts, Mess Keeper and Housekeeper. While, 10th pass is required for the jobs of Chef, Tailor, Steward, Washerman, Dresser, Support staff and Artisans (woodwork), Artisans (Metallurgy), Artisans (Construction) posts.

General duty soldiers must have passed the 10th standard with 45% percentage, with no subject below 33%. The overall percentage requirement can be waived off if the candidate has an intermediate (10+2) qualification. But at least 33% is required in individual subjects. Soldier SKT/Clerk aspirants need to be 12th pass with an aggregate of 60% and a minimum of 50% in each of the subjects. Soldiers Nursing Assistant post sets minimum educational eligibility as 12th pass with at least a 40% aggregate in compulsory subjects, i.e., Physics, Chemistry, Biology and English and a 50% overall mark. Soldier’s technical aspirants should be 12th pass in science stream with English, Physics, Chemistry, and Maths. They must have a minimum of 40% score in each subject with a 50% aggregate.

Danapur has been selected as the center because it is home to the country’s second-oldest cantonment, established in 1865. It is only second to Barrackpur in West Bengal, established in the 17th century. Danapur is a category II cantonment situated on the outskirts of Patna and serves as the regimental center for the Bihar Regiment. It played a central role in the sepoy mutiny that resulted in the revolt of 1857

The board which oversees the contentment has 14 members, out of which 7 are elected officials. The current president of the board is Brigadier R.K. Sharma. Ms. Lalrinpuii Hrahsel is the Chief executive officer (CEO) of the cantonment.

Aspirants from all over the country appear for the various examinations. These are primarily organized under the supervision of the area’s Army cantonments’ recruitment office.