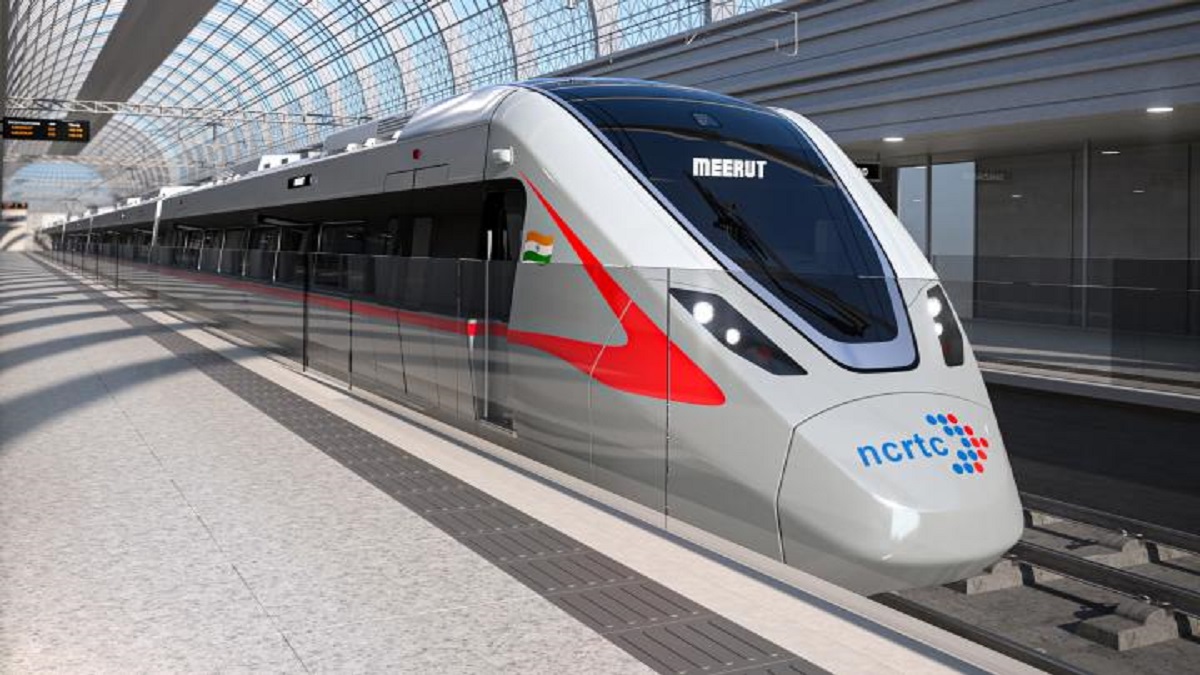 The prospect of a high-speed metro-like railway network connecting Delhi to Panipat has always been a dream for the residents of both cities. At present, the 90 km stretch takes about 2 hours by rail and road and talk of a rapid rail metro has been going on for quite a while now and it was only last year that the project got the nod of Haryana's cabinet. In a recent meeting with Hardeep Singh Puri, the union minister for housing and urban affairs, Chief Minister Manohar Lal Khattar got the approval to extend the rail line to Karnal. chief minister Khattar also said that the centre will be holding talks with the government of Delhi to speed up the project Discussions were held with Hardeep Singh Puri regarding the construction of the Rapid Rail Transit System (RRTS) up to the Delhi-Gurugram-Rajasthan border. The Centre will hold talks with the Delhi government to speed up the project”, Khattar said

Main details of the project

1Until now the project is a 103 km stretch connecting Delhi-Sonipat-Panipat but with the addition of Karnal, it will most likely extend to another 30 kilometers.

3 According to NCRCTC, the project will reduce time travel from Delhi to Panipat to 65 minutes providing seamless travel across key locations Murthal, Kundli, Sonipat, Panipat, Karnal boosting the local economy and generating employment and will also improve access to better education and healthcare for residents along the route

4 Once the project is operational it will provide Delhiites the opportunity to travel to famous recreational joints and food joints in Murthal and Karnal And will facilitate quick travel for students connecting various educational institutions like Ashoka University, IIT Delhi(Sonipat campus), Delhi University, Panipat Institute of engineering and technology and various other leading institutions along the route.

6 The 1435mm-gauge, will be mostly elevated line with some parts underground and will have an operating speed of 160km/h, enabling end-to-end journey times of 65 minutes. The line will be electrified at 25kV 50Hz ac.

7 The project will also reduce the burden on NH44 and the railways.

The Haryana government has spent close to 4699 crore rupees as the state’s share in the project’s cost and it will be India's first regional rapid transit network. The NHRC national capital region transport corporations have already started identifying land for the project through a drone system, the land will have to be approved by both state and center governments, and the project is expected to be finished by the end of 2023.