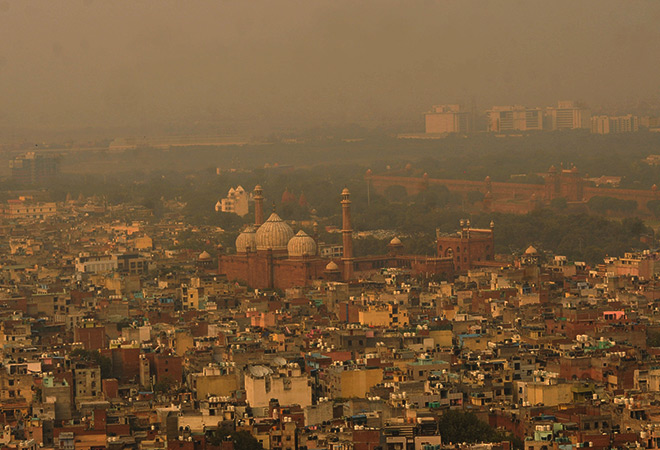 As the capital of India, Delhi is a globally competitive thriving urban centre as well as a historic city with cultural wealth. So, the Indian government must think about the capital of the country and give it an international re-organization. For this, the government is working through its 20-year development programs. The current Delhi Master Plan 2021 expires this year. So, the Delhi Development Authority issued a draft for Delhi master plan 2041 to develop the National Capital Territory. The draft is available on the website of DDA. It is an open invitation for comments and objections from the general public. A master plan is like a vision document of the city that is carried out by the government. The motive of the plan is to think about the future of the city and their people. The main focus of the plan is population, economy, housing, transportation, community facilities, and land use. The focus has increased on urban development by embarking on a comprehensive programme for planned urban development in 2014, designed to bring about a transformative change in the lives of people with an inclusive, participative and sustainable approach.

Key Focuses of Master Plane of 2041

Environment- The city is green, but these greens are inequitably distributed. The quality of greens needs to be improved in many places. Moreover, Delhi suffers from consistently high levels of air, water and noise pollution. The Yamuna is severely polluted. This is not only threatening the environmental assets and local biodiversity but the health of citizens. 20% of the total air pollution in Delhi is from the transportation sector. Rest is emissions from households, waste burning, industry and diesel generator sets. So, the government need to promote the use of solar power and electrical cars.

Water- When it comes to water, Delhi is dependent on the other states. They don't have a proper water supply. The resource gets wasted due to systemic losses, lack of a conservation and reuse strategy. This has serious implications on the growth of Delhi as well as the basic need for water for day-to-day activities.

Housing- High land prices in the city have resulted in a mismatch between housing needs and housing supply. A large part of Delhi is unplanned with unauthorized colonies that fulfil the housing need by providing less expensive options of owned as well as rental housing. Due to poor quality construction and high built densities, six of these developments are unsafe. There is a need for different typologies and tenures of housing.

Mobility- Delhi has good quality public transport. But, the city has a large number of private vehicles leading to congestion, unorganized parking, air pollution, etc. Last-mile connectivity and infrastructure for walking and cycling need to be provided for improving the mobility of citizens especially for persons with disabilities, the elderly and children.

Economic Potential- Delhi has to realise its niche role and potential as an economic hub. Speciality health and higher education are focus areas. Cleaner production, start-ups, innovation and cyber economies are necessary. This is possible by carrying out a variety of flexible and shared spaces for entrepreneurs. Also, more opportunities and good working conditions. Niche sectors such as health, higher education, tourism, and MICE, modern logistics and specialized trade also need to be promoted.

There are a few more aspects the government are working on in this master plan of 2041. It is more monitoring and evaluation, vulnerability, heritage assets, the built environment and public spaces. Many more development plans are made by the government of India for a better future of their National Capital.