'Delta Plus' not a Variant Of Concern

The B.1.617.2 strain of Sars-CoV-2 was labelled as the 'Delta' variant by the World Health Organization, which was first found in India. The variant drove the catastrophic second wave of coronavirus infection across the country eliminating thousands of lives. Earlier this month, the international public health body labelled the B.617.2 strain as a 'variant of concern' (VOC) as it was more infectious than the original strain of COVID-19.

The 'Delta' variant further mutated and formed the 'Delta plus' or AY.1 variant. The latest report on coronavirus by Public Health England stated that 63 genomes of 'Delta' (B.1.617.2) with the new K417N mutations have been identified on the global science initiative GISAID. 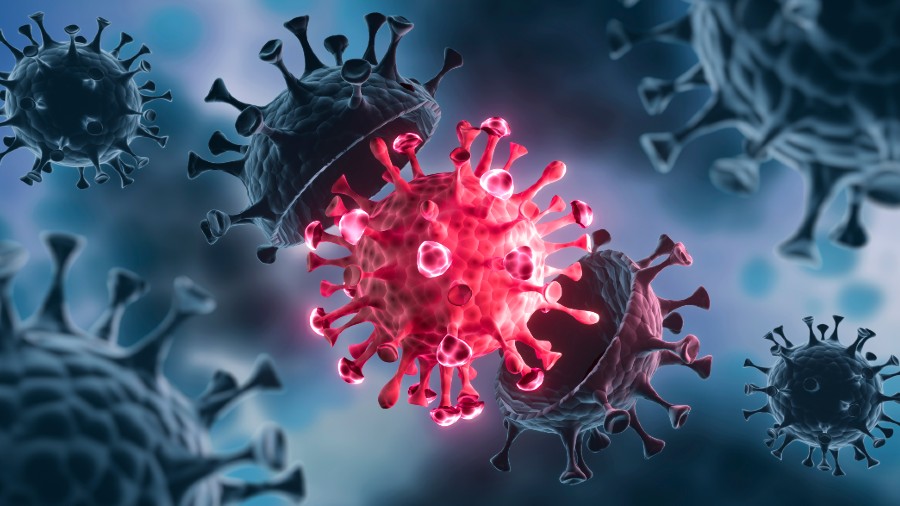 The mutation led to 36 positive cases in England, as mentioned in the reports. The majority of the cases were foreign travellers who travelled to England from different nations like Turkey, Nepal, Malaysia, etc. Two of the 36 reported cases were breakthrough infections. Although both of them were vaccinated, they still got infected by the new variant. A report from Hawaii said one of the vaccinated Oahu residents travelled to Nevada last month and got infected from the new strain.

In late March this year, the initial sequence of this genome was found in Europe but it was brought to the public domain a few days ago on June 13.

As of June 7, six genomes of the 'Delta plus' variant are confirmed in India from Andhra Pradesh, Maharashtra, Telangana and Karnataka. To verify the new mutations of the Sars-CoV-2, the Maharashtra State Government has dispatched a considerable number of samples for genome sequencing. But the CSIR Institute of Genomics and Integrative Biology (IGIB) scientists pointed out that, across the world, 156 samples of the variant have been sequenced of which 8 samples are from India three from Tamil Nadu and one each from Andhra Pradesh, Maharashtra, Orissa, Gujarat and Karnataka.

This new variant is resistant against the monoclonal antibody cocktail treatment, which recently got emergency-use authorization by the Central Drugs Standard Control Organization (CDSCO). Roche India in partnership with Cipla got permission to market the cocktail antibody Casirivimab and Imdevimab, which they priced at ₹59,750. Monoclonal antibodies are laboratory-designed, tailor-made antibodies especially to fight against Covid-19, similar to the one produced naturally by our body against disease.

Vinod Scaria, a scientist at CSIR Institute of Genomics and Integrative Biology tweeted, " One of the emerging variants of B.1.617.2.1 also known as  AY.1 characterized by the acquisition of K417N mutation". This mutation K417N also took place in the highly infectious 'Beta' variant that was first identified in South Africa.

The mutation occurred in the spike protein of Sars-CoV-2, which helps the virus to intrude into the human cells. This mutation makes it tough for the immune system to recognise the variant, amplifying the ability to evade the carrier's immune system response. In simpler words, this variant has escape properties which makes it partially or totally resistant to our natural immune responses, antibody therapies, and vaccines. 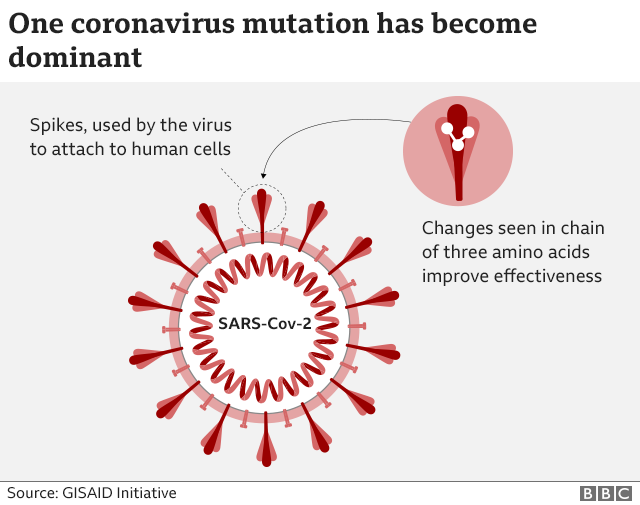 As the incidence in the nation is scarce, scientists claim that there is no need for an immediate cause for concern. Vinita Bal, a guest faculty at Pune's Indian Institute of Science Education and Research stated that the resistance to the monoclonal antibody cocktail is not a symbol of higher seriousness. " How transmissible this new variant is will be a crucial factor to determine its rapid spread or otherwise", she told PTI in an interview. Anurag Agarwal, director of CSIR-IGIB said fully vaccinated people's blood plasma samples will be used to determine the immunity escape of the new variant.

" It has not yet been classified as a Variant Of Concern, in which there are adverse consequences to humanity... We will scientifically study and learn more about this variant" stated Dr. Vinod Paul, member of Niti Aayog affirmed in a press briefing. The new variant will be on strict watch of the Indian SARS-CoV-2 Genomics Consortia (INSACOG).

4 months ago by [email protected]

Our team of journalists and editors from all over the world work relentlessly to deliver real stories affecting our society. To keep our operations running, we depend on support in the form of donations. Kindly spare a minute to donate ₹500 to support our writers and our cause. Your financial support goes a long way in running our operations and publishing real news and stories about issues affecting us. It also helps us to expand our organisation, making our news accessible to more everyone and deepening our impact on the media.