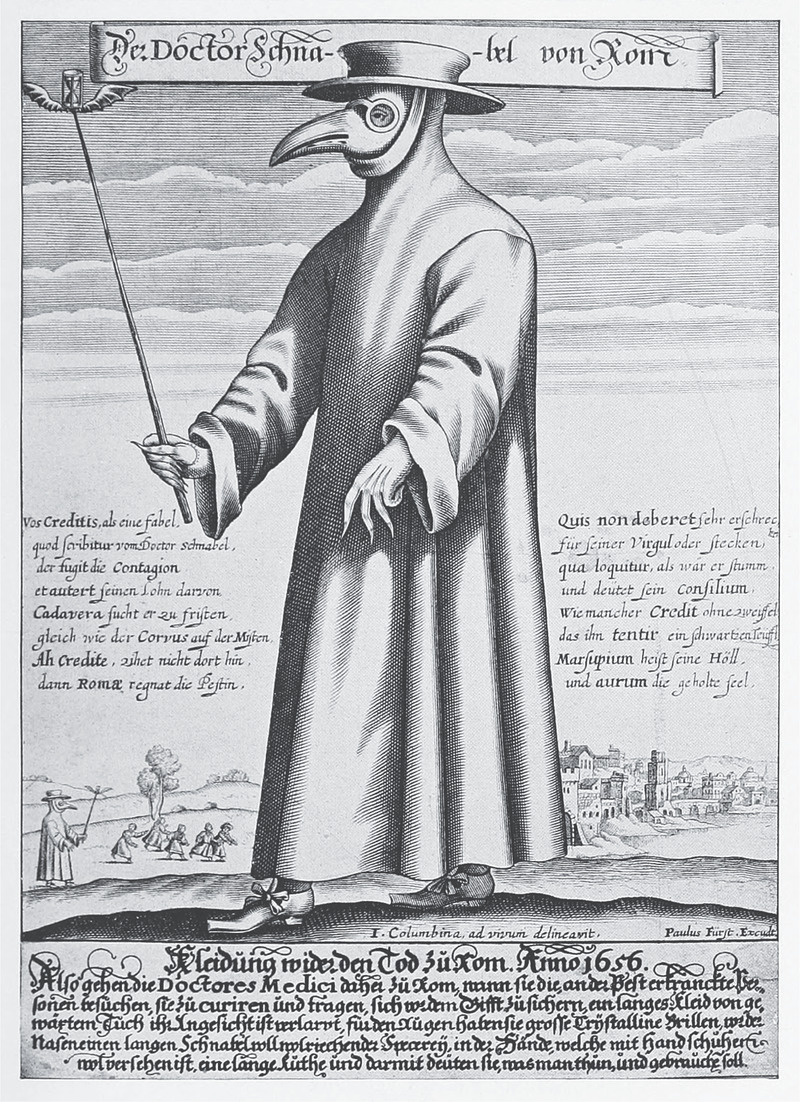 As Boris Johnson faces a pathetic concession of power after a pitiful three disastrous years in office, it may be time to reflect on the greatest challenge of his tenure—and his most despicable episode in office. I am, of course, referring to how the Conservative Party handled the coronavirus pandemic over the last two years. Aside from revealing barrage upon barrage of Tory sleaze, corruption, and scandal, the impact of the Covid-19 outbreak has also thrown light on more sinister, systemic issues present in our society. What is being alluded to here is a sociological phenomenon known as Necropolitics.

Necropolitics, first coined by Achille Mbembe in 2003, refers to how the state dictates death unto its subjects. Moreover, Mbembe and a handful of other scholars postulate that analysing death with this methodology can provide insight into why some groups of human beings are valued more than others. Necropolitics, therefore, briefly indicates the social worth and rank of the subject and whether they are or are not conducive to the right to life. How the Conservative Party, under the leadership of Boris Johnson over the past two years, can, thus, provide an insightful look at how large swathes of the British population were either allowed to die – or even expected to die.

To offer some further context, Mbembe argues that within a neoliberal society, particularly marked peoples who, through their own social, economic, or physical vulnerabilities (and alongside their economic and social value,) are regarded as unsuitable for welfare. Mbembe calls this the state of exception. Under this state of exception, the state of welfare of an unprofitable and socially vulnerable subject is often diminished or disregarded. What is more significant is that Mbembe argues that this often occurs during times of increased politico-economic upheaval. It is probably unlikely by now that the reader has not picked up on the parallel that Mbembe et al.’s theory has with the events that have been continuously in the headlines since March 2020. Under the conservative government of Boris Johnson, the unprofitable and vulnerable elements of British society have been systemically allowed to perish with little regard by the aforementioned government. Treated as market forces in a speculative economy, they have been permitted a ‘Slow Death,’ as Mbembe refers to it. That is, they have been left to the mercy of institutions and systems not conducive to wellbeing, and summarily amputated from society—like an infection. The institutions and systems not conducive to wellbeing are characterised by the overcrowded, understaffed, under-provisioned, and generally unprepared public healthcare institutions of the NHS. The specific institutions, in this case, are the many healthcare institutions for the elderly that were allowed to collapse into complete desolation.

According to the Associated Retirement Community Operators (ARCO), there are around 70,000 housing units in the UK with around 90,000 occupants. However, just over half of those housing units are affordable. Likewise, ARCO has reported that, as an impact of the Covid-19 outbreak, a gross lack of staff and resources has retarded the potentiality to provide efficient care, and with overall losses superseding gains, the only answer was to lay off staff, completing the vicious cycle of neglect. This, however, is not the worst of the government’s general disaffection towards these refused people. ARCO reports that the government have failed to reform policy regarding the bureaucratic apparatus of these housing-with-care institutions. They continue to neglect sector-specific policy, resulting in diminished protection for elderly consumers. Likewise, this general and vague approach to legislation has      resulted in difficulty constructing adequate accommodation for the elderly; and although the now-notorious Christopher Pincher MP promised a £12 million investment in the housing-with-care sector, his promises appear to resemble a false generosity – striking a symptom, not a cause.

Before the reader begins to sympathise with the government for seemingly struggling to handle an after-all unprecedented public emergency, I would like to remind the reader that this was occurring whilst senior MPs were providing lucrative contracts to seemingly corrupt PPE suppliers. PPE Medpro, for instance, supplied 25 million unusable gowns for £122 million, despite the gowns only costing £46 million. All the while, from March to June 2020, the death toll in care homes across England and Wales was reported to be 44 per cent of an overall 57,860. What is more striking is that the public rhetoric surrounding the elderly was largely one of sacrifice. In the initial stages of the outbreak, the elderly, who provided little to society and were already vulnerable to an abbreviated lifespan, were almost expected to lay down their lives so that the youth, those future labourers, could live.

Of course, this state of acceptance of mortality was not held exclusively towards the elderly, and many news outlets commented on the disproportionate death of Black, Asian, and Minority Ethnic groups in Britain (BAME). As with the elderly, the perception that the BAME community was somehow more receptive to ill-health and their seemingly surplus role in society—with many coming from low-income areas—they were summarily allowed to perish and die in great numbers. Just like elderly housing communities, BAME communities became ‘Zones of Death’, as Agamben puts it. More tragically still, another feature of Necropolitics becomes upsettingly clear in the treatment of refused elements of society: the notion of ‘Living Death’. Defined, ‘Living Death’ is the sequestering and circumscription of basic human functions, like exercise, diet and mobility. Not physical death, ‘Living Death’ is a technology of power designed to further isolate and confine any unwanted elements from the public foreground. ‘Living Death’ can also be a means to increase the likelihood of physical death. It was widely reported and continues to be so, that self-isolation and other lockdown measures greatly worsened the suffering of many of the poorest in society. Lack of exercise increased the probability of obesity and ill-health. Difficulty in acquiring sick pay or housing benefits further financially debilitated many communities, and vulnerable family members found reporting domestic abuse to be increasingly challenging.

As some of the richest and most privileged of British society held lavish, alcohol-fuelled parties, surplus people, those who struggled to provide for the neoliberal economy, were left in the cold to perish and die with little regard. The coronavirus pandemic is a veritable case study in Necropolitics. It reflected how the government was finally provided with an opportunity to remove surplus elements in a coldly-economic fashion. As the world pushes through the last gasp of the pandemic, it should never be forgotten that the government danced around death.