Disruption in oxygen supplies amidst second wave of Covid 19 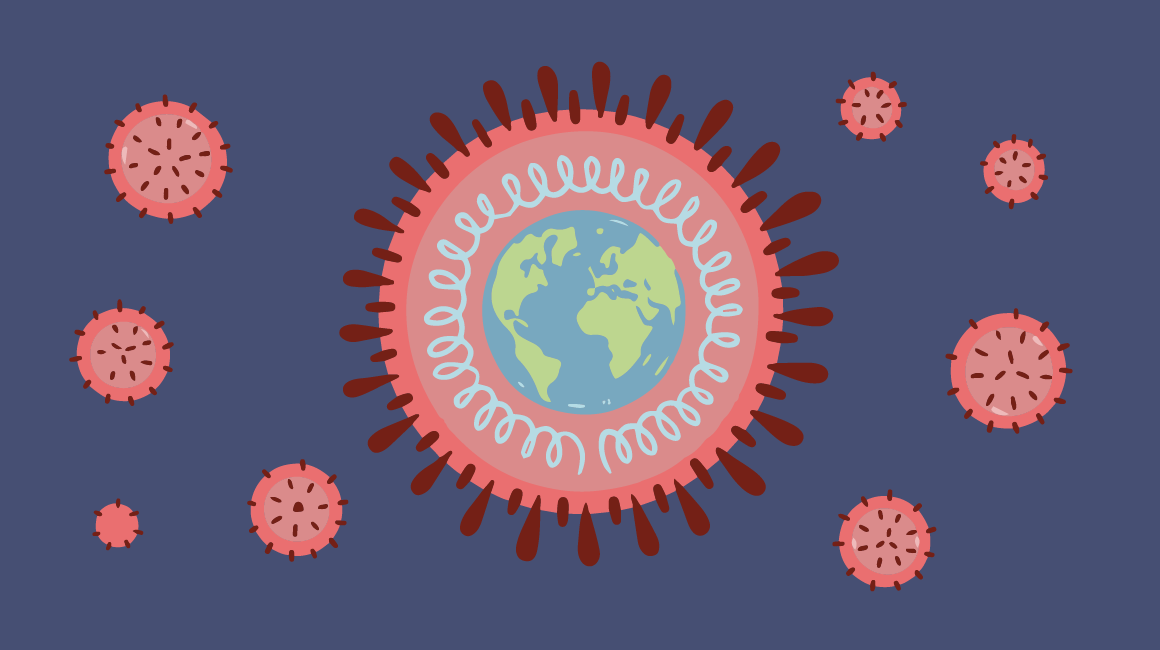 In the last few days, we have gone through many complications with regard to medical oxygen supplies. However, Delhi Police providing oxygen cylinders to a private hospital won everyone hearts. Responding to the apprehensions surrounding the supplies Union Health Secretary Rajesh Bhushan said, “There is a 24/7 control team by the Centre that will mediate in disputes between the States on supply of oxygen. “Green corridors have been set up to ensure smooth passage of oxygen trucks.”The question arises why such disruptions could not have been avoided? The answer lies in the surge in Covid 19 cases amidst the second wave of infections. It is noteworthy that India has recorded 3,15,660 cases and 2,091 deaths last day, which is the highest case count in the world in a single day ever before.It is the states which have observed the highest surge in infections facing oxygen shortage primarily due to a sudden rise in demand for the same. These include but not limited to Maharashtra, Delhi, Punjab and Haryana. Secondly, the uneven supply combining with logistical issues are also leading to supply chain disruptions in some states.Prime Minister Narendra Modi taking note of the prevailing grim situation today chaired a high-level meeting to review the oxygen supply across India and discussed the ways to boost its availability. The significance to work rapidly on three aspects was stressed, which includes; increasing the production of oxygen, increasing its speed and distribution and utilising innovative ways to provide oxygen support to health facilities.It has been conveyed through an official statement that, “against the present demand from 20 states of 6,785 MT/ day of Liquid Medical Oxygen, Government of India has from 21st April, allocated 6,822 MT/ day to these states.”The statement also mentioned that PM stressed the need to ensure faster transportation of oxygen to the states. It was discussed that Railways is being utilized for rapid and non-stop long-distance transport of tankers. The first rake has reached from Mumbai to Vizag to transport 105 MT of LMO. In a similar manner, empty oxygen tankers are also being air-lifted to Oxygen suppliers to reduce one way journey time in oxygen supply.In order to meet the oxygen demand and reduce the supply chain disruptions of transportation and storage risks related to oxygen cylinders, CSIR-CMERI has developed ‘Oxygen Enrichment’ technology which has been transferred virtually to M/s. Apollo Computing Laboratories (P) Ltd, Kushaiguda, Hyderabad on 22.04.2021 as per a release from Press Information Bureau.Earlier Supreme Court while taking suo-moto cognizance of the present situation noted that India was currently facing a national emergency like situation, the Supreme Court on Thursday asked the Centre to submit its plan on Covid preparedness. The SC bench led by Chief Justice SA Bobde has told the Centre to submit its plan on Covid preparedness, with that the details of the nationwide vaccination drive plan.India has till now provided emergency use authorisation to two indigenously manufactured vaccines first, by Serum Institute of India and, second, from Bharat Biotech. The third one i.e. Sputnik V is presently being manufactured abroad is expected to be brought to India. But all is still not well with regard to vaccination policy.As per experts going by the current vaccination rate, India would need 1 year and 4 months to inculcate the first shot of the vaccine to 70 per cent of the population, and 8 years and 9 months to provide the second dose. To inculcate the first shot to the entire population would take 1 year and 11 months. And inculcating both the doses to our entire population would require 12 years and 6 months.The Serum Institute of India, CEO, Adar Poonawalla while highlighting the shortage of vaccine raw materials due to export ban imposed by the United States Government invoking the U.S. Defense Production Act, 1950 in a Twitter post tagging the US President said that, “respected @POTUS, if we are to truly unite in beating this virus, on behalf of the vaccine industry outside the U.S., I humbly request you to lift the embargo of raw material exports out of the U.S. so that vaccine production can ramp up. Your administration has the details.”It has already surfaced that the Centre is beginning registration for vaccination against COVID-19 for all above 18 years of age which would begin on the CoWIN platform and Aarogya Setu app from April 28. However, it would not be an exaggeration if we say it is going to be a great challenge for the government to vaccinate a billion-plus population of India.