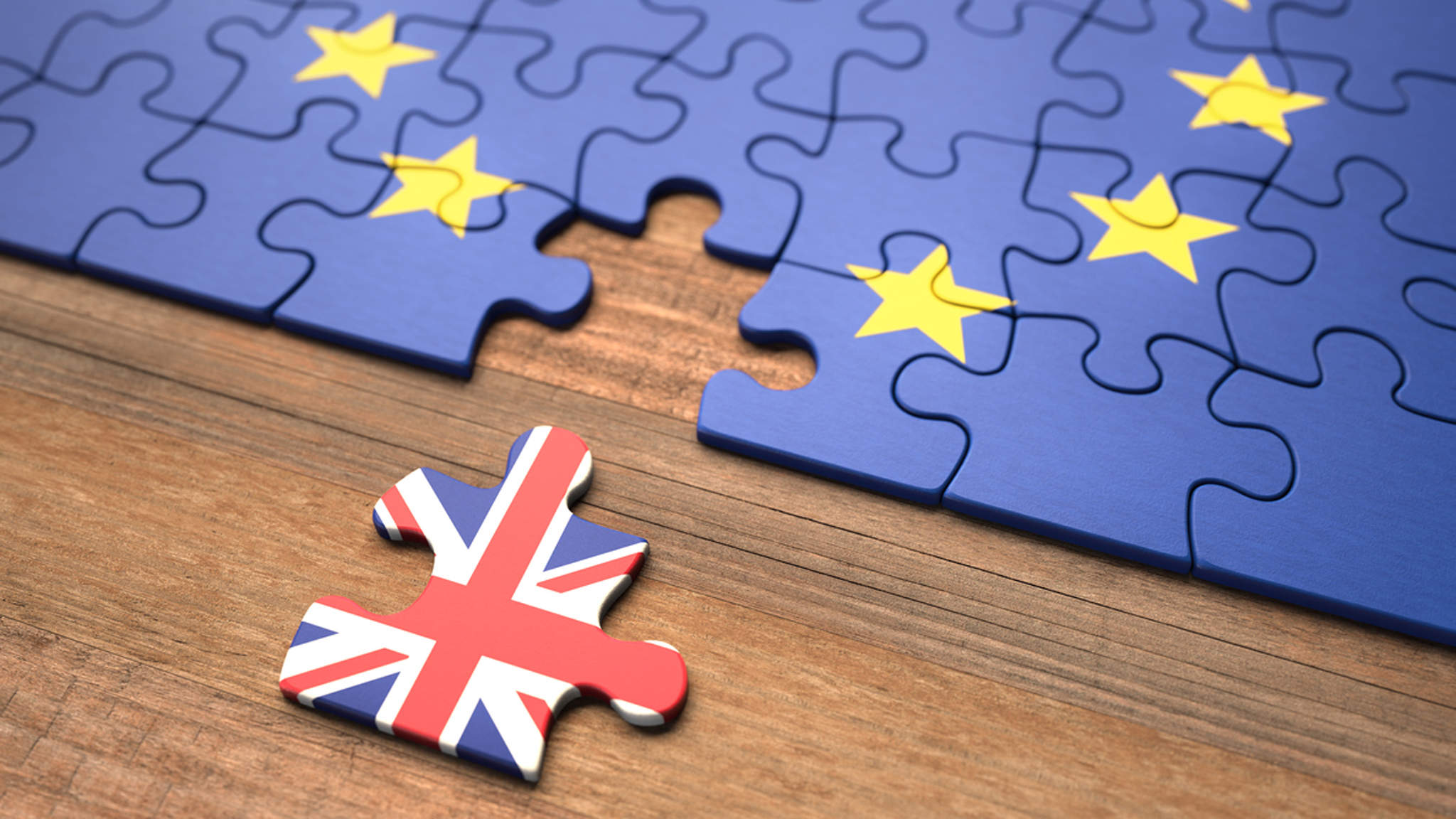 The people living in these countries can vote and choose the members of the European parliament. EU also has the authority to set rules and regulations which every country within the EU has to follow. Sometimes EU made laws that irked some people, for example, the refugee crisis of 2015. The European Union stated that every country has to take a fixed number within their country with the proportion of their population. A lot of people were upset due to this, and they started feeling of not staying a part of the European Union.

This was visible in Britain. The right-wing party, the conservative party, took advantage of this and told the people that they want to break out of the European Union. The pressure was mounted. There were two factions within the conservation party, one wanted to break apart from the EU, and the other wanted to be part of the EU. The Brexit vote took place in the UK in 2016, where 52% voted to leave the European Union.

According to a study, the people that voted in favor of Brexit belonged to lower-income groups, were victims of unemployment, lived in ruler region and aged people. They feared that the immigrants would come and take over their jobs, and no jobs would be available for them. Due to this, uncertainty reigned in the UK for four years, the government rose to power and fell. People were discussing how to carry out Brexit and what treaty they should have with the European Union. On 31st January 2020, Brexit took place.

In general, the companies of UK would have to bear huge losses because they cannot take part in bidding for the public contract in the rest of the EU countries neither they can access the rest of the EU market nor can they employ workers from the rest of EU in their companies. Due to these losses, many UK companies flew from the UK and shifted to the European Union or Ireland. From the job perspective, there is a huge loss for the citizens of the UK because when they were part of the EU, any citizen of the UK could look for a job in any country, after all, there were no borders and free movement of the people was allowed, but after Brexit, opportunities would be limited as this immediate impact was seen on the economy of the UK when the vote for Brexit happened.

In the Scotland region, an overwhelming majority of the people stated that they want to remain with the EU. Since Scotland is a constituent country of the UK, the overall vote percentage is titled in favour of Brexit. The people living in Scotland were still in favour of the EU. They are upset and want another referendum conducted to break away from the United Kingdom and join the EU. The United Kingdom did not like it because there would be a greater economic effect if Scotland left the United Kingdom. So, the UK government has to deal with the problem effectively to finish all issues in their nation.

The Digital Services Act: A Landmark in Digital Regulation