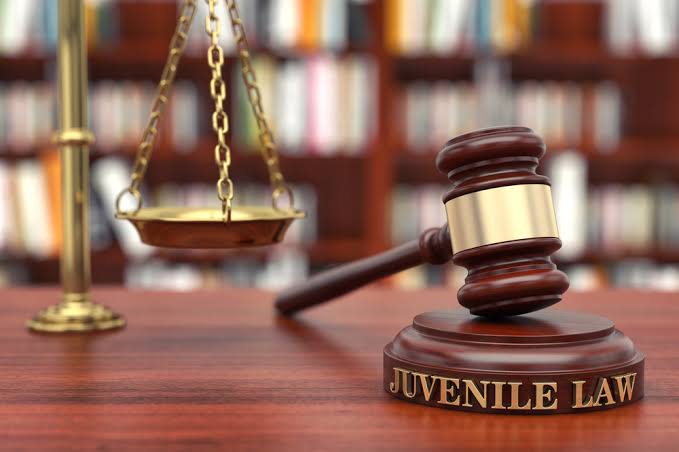 The recent bill deals with children in two categories. A child in conflict with law refers to an individual who is alleged to have committed an offence before completing eighteen years of age. Child in need of care and protection refers to all children who need social protection and are exposed to economic insecurity including orphans, abandoned and surrendered children. As per the 2015 Act, Juvenile Justice Boards are responsible for provisions related to Child in conflict with the law and Child Welfare Committees has the final authority related to a child in need of care and protection.

In various reports, it has been found that the suggested bodies like JJBs and CWCs lack infrastructure, monitoring, funding and well-trained personnel across the country. The National Legal Services Authority (2019) found out that states such as Assam, Bihar, Haryana did not have JJBs and CWCs in all districts. The NCPCR report in 2018-19 pointed out that 29 per cent of Child Care Institutes didn't have the basic infrastructure and required supervision. It noted that not a single CCI is following the provisions of the 2015 Act. These scenarios and the presence of multiple pending cases in JJBs gave impetus to the recent amendment bill. The new bill increased the role and responsibility of District Magistrates in matters concerning child adoption, care and monitoring of statutory bodies. It has also amended some provisions related to punishing juveniles in an attempt at reforming them. Changes related to adoption and the increased responsibilities of DMs

The Statement of Objects and Reasons of the 2021 Bill asserts that all over India, adoption cases are facing significant delay. According to the 2015 Act, civil courts are responsible to issue and finalise adoption procedures. As of 2018, there are around 629 pending cases in the courts related to child adoption. In order to remove the lengthy court procedure, the power to perform and issue such duties are given to the district magistrates by the recent amendment bill.

The bill also increased the number of responsibilities to be carried out by district magistrates and additional district magistrates. The DMs and ADMs will oversee the operations of various agencies under the JJ Act such as Child Welfare Committees, the Juvenile Justice Boards, the District Child Protection Units and the Special Juvenile Protection Units. The DMs are needed to do a background check and finalise the members of CWC who must be social welfare activists free from any criminal background. During the NCPCR survey, it was found out that there are multiple "deemed registered" CCIs that are running illegally. The DMs are now responsible to supervise the CCIs falling in their district and make sure that those are following all norms and procedures. As per the recent amendment, no new CCIs will be formed without the sanction of DMs. CWCs are required to report regularly and the DMs will conduct quarterly reviews on their functioning. 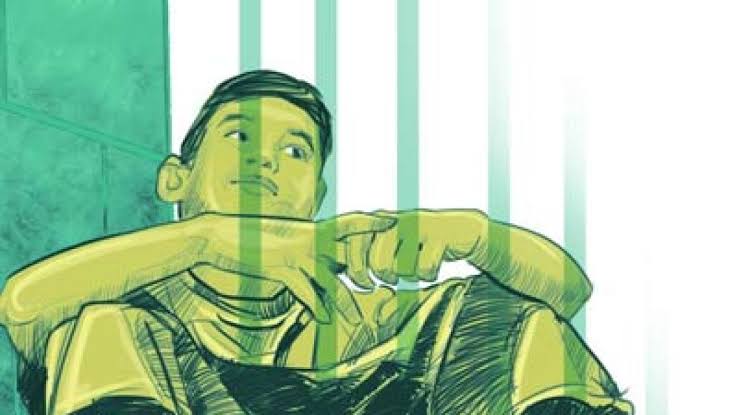 Provisions with regards to Child in Conflict with Law

The Juvenile Justice (Care and Protection of Children) Act 2015 divides offences committed by juveniles into three categories with a defined imprisonment period. For committing petty offences an individual can be imprisoned for up to three years, for committing serious offences an individual can be imprisoned for three to seven years. And juveniles who commit heinous crimes would be imprisoned for more than seven years. The act also allows for the trial of juveniles, between 16 to 18 years of age if the crime committed by them is considered a heinous crime. The nature of the crime is to be determined by the Juvenile Justice Board. 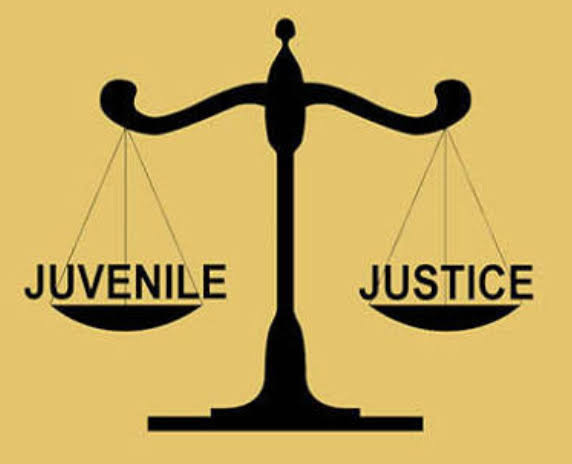 The purpose of The Juvenile Justice (Care and Protection of Children) Bill 2021 is to ensure that the children are not deprived of the opportunity for having a potential future even if they commit offences or belong from vulnerable backgrounds. The Bill is issued as an attempt to provide juveniles with societal safety and enhance their standard of living by hastened processing of courts. This bill also pursues the reformation of a juvenile rather than retribution. Stabilizing their future and providing them with a safe environment is necessary rather than imprisoning them for punishments. As observed by Bombay High Court, "For an adult offender, prison is the default opinion; for a juvenile, it is the last resort.”

Opinion: Why is the alignment of modern nationalism with other ideals a threat to democracy?