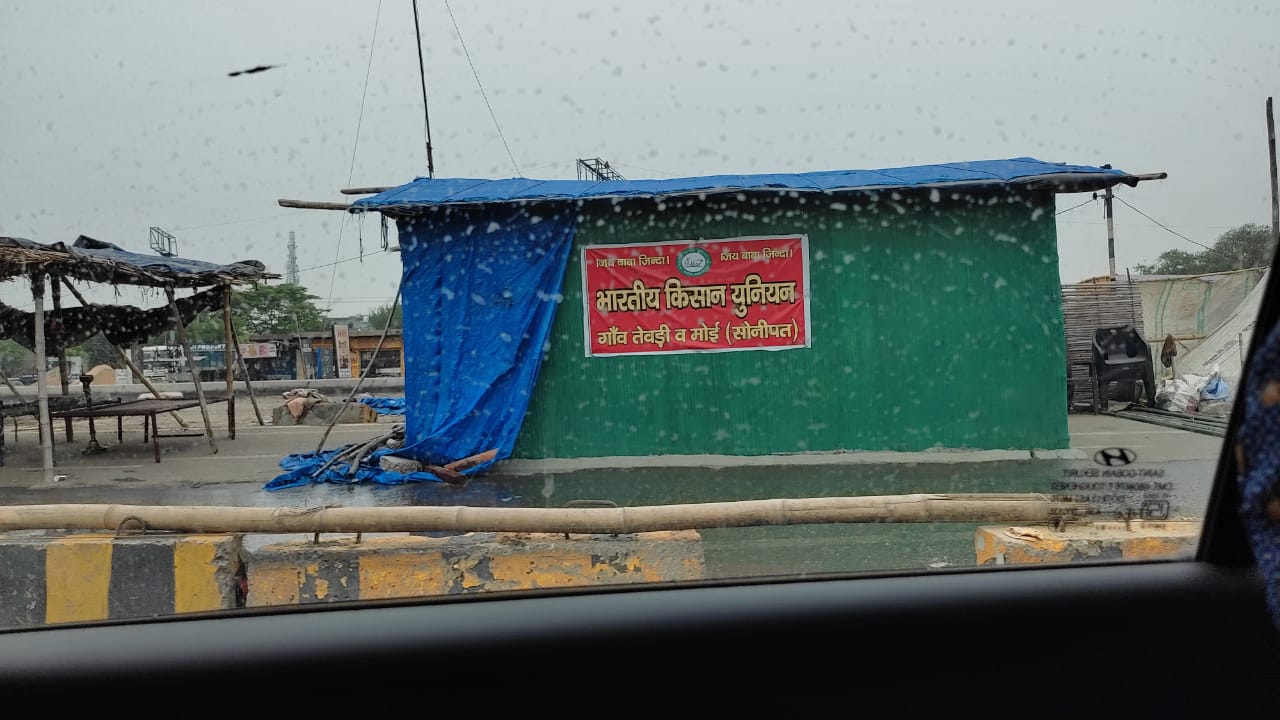 On 20 September 2020, after the Rajya Sabha passed controversial farm bills in the Rajya Sabha, farmers across Punjab and later joined by farmers from Haryana came out on the streets to protest against these bills. Initially, the protest was limited to Punjab and Haryana and threatened further boycotts.

These three farm laws are; The Farmer’s Produce Trade and Commerce (Promotion and Facilitation) Act 2020; The Farmer’s (Empowerment and protection) Agreement on Price Assurance and Farm Service Act 2020; and The Essential Commodities (Amendment) Act 2020. They are respectively considered the main reason behind farmer’s protests.

The second main issue raised by the farmers is the APMC (Agricultural Produce Market Committee) market or mandis. These are the government markets where the farmers sell their products. The main problem is that there is an assumption that these laws will eventually make the APMC market end and the disappearance of the APMC market will lead to the corporatization of agriculture. Therefore, agriculture will also be dominated by private companies.

The third main issue was contract farming. Contract farming is when a private company signs a contract with a farmer. This kind of farming can easily be misused. Previously, we have seen that same example with Pepsi India, about the potato variety used for laying chips. The main problem being when in case of dispute, the farmers can only approach the SDM and District Collector. The law does not allow farmers to approach the judiciary.

Farmers protesting on the borders of the national capital

It was a peaceful farmer's protest for more than 50 days, but so far, the talks between the government and the farmer’s union have failed to break the impasse over the law.

On 21 January 2021, during the round of talks between the government and farmers. The government proposed suspending the three farm laws for one and half years and setting up a joint committee to discuss the legislation, but the farmers refused such a proposal.

On 26 January 2021, after 60 days of peaceful protest by the farmers camping on Delhi’s borders, they protested with a tractor rally in parts of the national capital under the permission of the Delhi government and police.

This Republic Day tractor rally turned into chaos and a group of protestors broke the police barricade, stones pelted at police personals and some of them rammed their tractor into the buses parked by the cops at ITO in central Delhi.

This rally turned into a violent act after a group of protestors converged on the red fort. They breached security and hoisted the flag of ‘Khanda’ (Religious flag of Sikhism) or Nishan sahib. After such activity, violence was under control by Delhi police. Delhi police have arrested more than 122 people regarding this violence.

So far, there have been 11 rounds of talks between the government and the protesting farmers. The last round of talks was on 22 January 2021, and since then there has been complete silence as both of them have stuck to their stand.

The farmers continued their protest on Delhi's borders against these farm laws. Now the protest has been shifted to Jind, Haryana. According to Bhartiya Kisan Union leader Rakesh Tikait, "The central government wants the agitation to shift from Delhi borders to Haryana Jind, but we will not allow their ploy to succeed".

Now the rise in heat in Delhi is making it hard for protestors. Most farmers are aged and they suffer from high blood pressure and other heart problems. This unbearable heat is even making it more difficult for them to protest, but they are still standing strong against their controversial farm laws.

On 22 July 2021, a group of 200 farmers started ‘Kisan Sansad’ at Delhi's Jantar Mantar under tight security. The government of Delhi and police had granted permission for farmers to hold ‘Kisan Sansad’ at Jantar Mantar between 11 am and 5 pm. This is the first time, after the Republic Day tractor rally, that authorities have permitted protesting farmer’s unions to hold protests in the city.

A group of protesting farmers also protested near the parliament house in Delhi. This protest was joined by several members of Parliament.

These controversial farm laws are considered as ‘Anti-Farmer’s by the SKM (Samyukta Kisan Morcha) or the protesting farmers, whereas, on the other hand, by the government, these farm laws are in favour of farmers and so there is no point in taking them back.