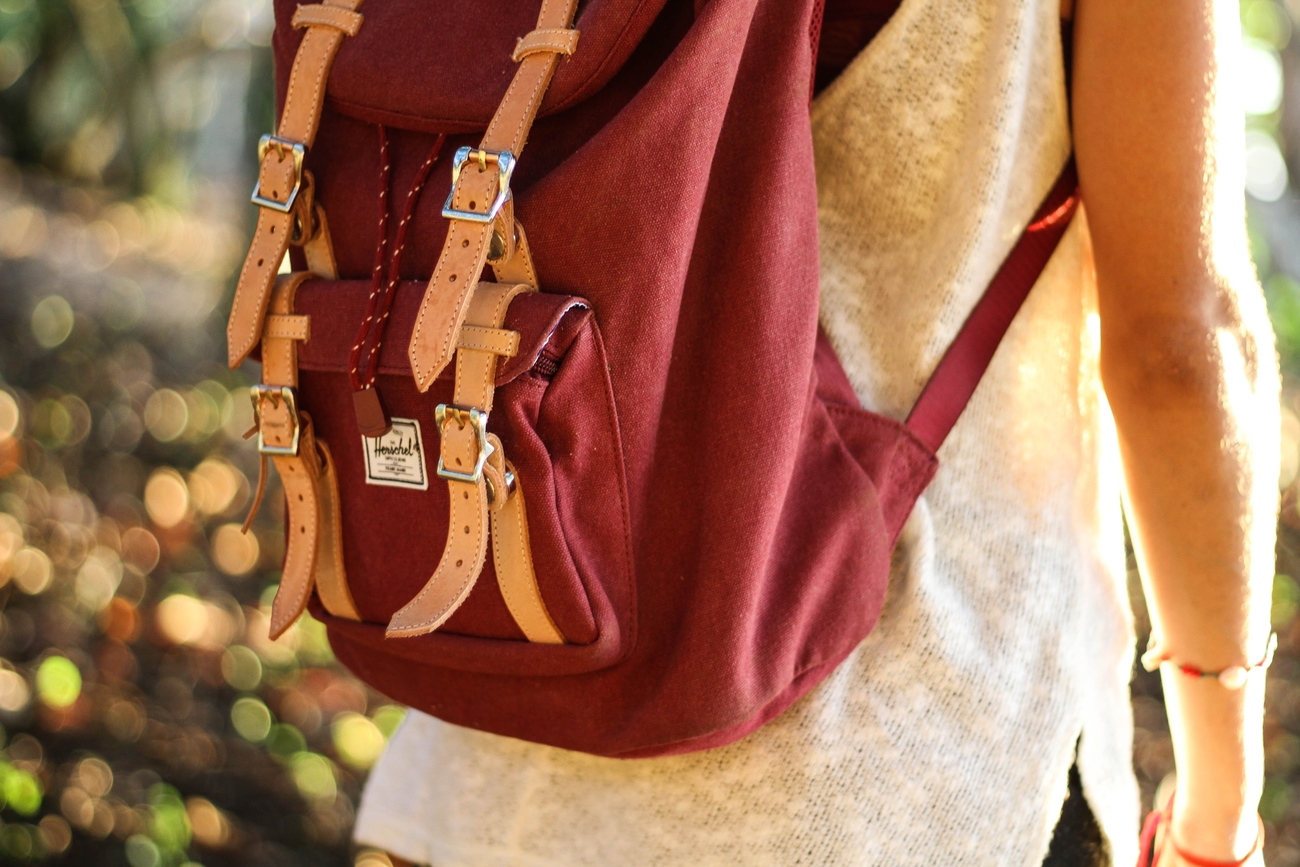 Education is the way to empower individuals socially, economically, politically, and culturally. Gender inequality is an important issue in the area of development of education.

While in conversation with Mange Ram, age 75, about gender inequality in education, I found that one of the main reasons, for this issue was patriarchy. ‘Women belong behind the doors, and men belong outside’, he mentioned. A woman should study only what is necessary for her to fulfill her duty as a good sister and later as a good wife. He married off her daughter when she was 18 years old under the same circumstances.

He also significantly added that now he had understood the importance of education, and try to support his granddaughter in every possible way.

For Mr. Mange Ram, gender inequality in education was not an issue, this is how things worked but, he understands that times are changing, and so he is trying to change.

Then I met Mr. Karan Singh, a man in his early 50s, I asked him that what, according to him, was the main reason for gender inequality in education? He replied that previously a boy’s education was seen as an investment increasing the earning and social status of the family, however, it is different for girls.

The benefit of a girl’s education is generally seen as going to the family she marries into. So to invest in a scarce resource is a little difficult.

He explained that another reason is the marriageability of an educated girl. In rural areas, this is one of the problems that gave rise to gender inequality in education.

Speaking about his own experience, Mr. Singh explained that his sister got married before completing 10th grade because of pressure they faced from elders. The elders said that if she gets educated more than that, then it would be difficult to find a perfect groom for her. But this was not the same case for him and his brothers

I approached 26-year-old Himanshu Kumar, an engineer. In a conversation about the same issue, he explained that gender inequality is promoted by uneducated or less educated people of the village. But with time this partial approach is getting blur. Now, people are educated and they want their kids to be educated equally.

Education, help them to get a job and move toward urban areas, and they learn that education is for all.

MR. Kumar explained that by 2010 there is a growing number of girls in school by the ratio of 1:3. He added that they are coming out of the fear of controlling girls or that their girls would be affected by the western approach but this will take time.

Mr. Kumar explained that finance was never one of the main reasons behind this inequality because of the approach of the Government of India to provide free and compulsory primary education to all children. But this hardly affected people in the rural area.

He added this patriarchal approach is in the process of elimination, but it will take time. He gave an example that there is hardly any engineer girl in this village, whereas, we found a male engineer in every street. There are several girls with a graduate degree, and most of them have completed their degree from open school or correspondence.

Girls are not only good for household works, but they are also good at everything. There are equal to boys in every work. She should be provided equal education as other members of the family. She must have the right to make her own decision, equal education is a right, it is our duty to provide her the equal opportunity.

The difference of thoughts in these three generations are quite different from each other, but one thing that is common in all is that they trying to move toward a better and equal world.

Inequality in Equality. Inequality, the element of Equality.