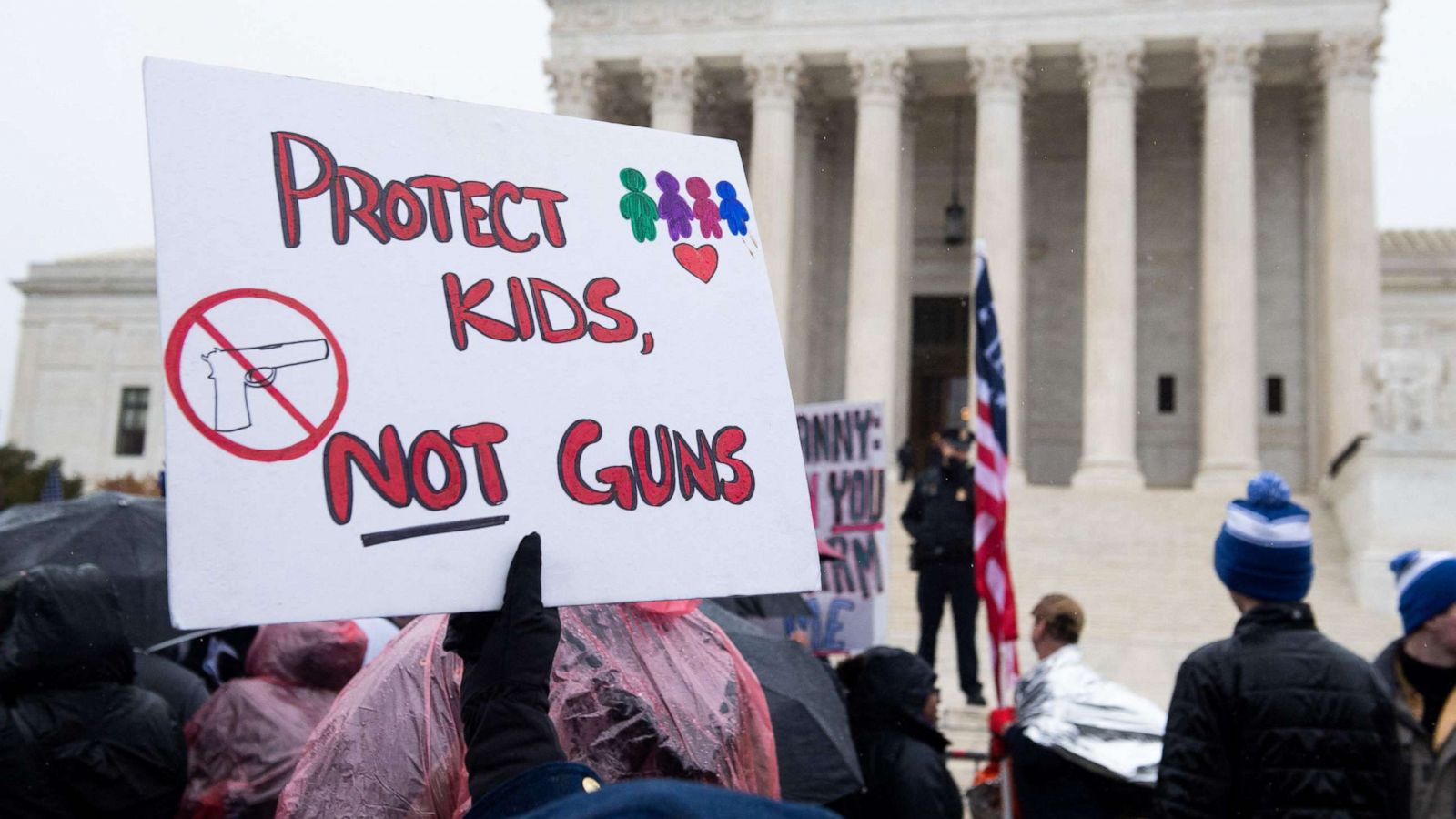 The surge in mass shootings and gun violence has left American cities in despair with New York to New Orleans authorities scrambling for a solution.

Mass shootings come into the trajectory even before the “usual” summer spike in crime.

According to the authorities, over 30 people were wounded while two succumbed to death in mass shootings across the Texas capitol of Austin, Chicago, and Savannah, Georgia on late Friday or early Saturday.

This raised a cause of concern that with the ease in restriction as COVID19 cases abate, U.S. gun violence will observe a new peak.

One woman killed while nine left injured as two men opened fire on a sidewalk in the Chatham neighborhood in Chicago city south side. The shooters are yet to be identified.

One man killed while seven remain wounded in a mass shooting on the South Georgia of Savannah on Friday evening, the police reported. Two of the wounded are children — an 18-month-old and a 13-year-old.

Authorities arrested one of the two males responsible for early Saturday 1:30 am mass shooting on crowded downtown Austin pedestrian-only Sixth-street which left 14 wounded in the busy entertainment district. Two remain in critical condition.

The interim city police Joseph Chacon said the gunfire is believed to be an outcome of a dispute between two parties.

According to the interim police chief, most of the victims were “innocent bystanders.” The police officers immediately rushed to the area of the shootout. They applied tourniquets and performed CPR on victims.

The Chief said the exact number of victims was unknown as few may have left the scene without reporting their injuries and taking medical help.

The neighbourhood had a pre-pandemic size crowd when the mass shooting took place. It was only hours earlier that Dallas reported a shooting in which 4 adults and a 4-year-old suffered injuries. Police remain uncertain of the culprit but released a black Kia Optima photo with a paper dealer tag. According to NBC Dallas-Fort Worth, the alleged vehicle was driven by a woman.

Amid the entire chaos and surge in mass shooting incidents, the Republican-run senate and other Texas legislatures have passed a bill to drop the restrictions on carrying handguns. If Gov. Greg Abbott signs the legislation, it will come into effect on September 1.

Supporters of the Bill believe the new measure would help Texans to defend themselves better. The bill removes the current state rule which requires a gun owner to have a license, training, and background check. With one of the least rigorous laws, Texas already allows rifles to be carried without a license.

HB 1927, also known as a permit-less carry, will allow residents above age 21 to carry handguns unless they have past criminal convictions or legal restrictions on them. Over 21 states have some form of constitutional or “permit-less” carry of handguns.

The U.S. witnessed a rise in gun ownership with a surge in mass shootings last year as well. Although at that time many hoped that the aberration must have been caused by the ongoing pandemic stress.  But the rates are elevated.

According to the Gun Violence Archive (GVA), more than 8,700 people have died of gun violence in the U.S. this year. GVA, which monitors media and police reports to track gun violence reported over 15,400-gun injuries in the first five months of this year.

There were about 600 mass shootings in 2020, the highest in the last six years of statistics. However, even with lockdown and pandemic restrictions, the USA has witnessed 267 mass shootings this year so far. This includes the latest shooting of overnight Friday and Saturday as well. At this rate, it may surpass last year's record.

Other than this, GVA has also reported over 400 children’s shots, over 1700 teenagers shot, and more than 800 unintentional shootings. The scenario remains troublesome as US gun violence does not halt. It is ironic how many have succumbed to the unintentional or brutal mass shootings and yet they believe that permit-less gun ownership will bring safety in the neighbourhood.

According to the National Commission on COVID-19 and Criminal Justice, the homicide rate is more than 30% as compared to 24% in the same period in 2020. Even gun assaults have jumped to 22%.

However, experts have stated several factors for the increase in gun violence. From the economic collapse to the de-policing in major cities after protests over the killing of George Floyd in Minneapolis remains some of them.

Other than that, there is a shift in law enforcement resources to downtown areas and the pretrial release of criminal defendants to reduce the spread of COVID19 in jails.

"It's worrisome," Fox said. "We have a blend of people beginning to get out and about in public. We have lots of divisiveness. And we have more guns and warm weather. It's a potentially deadly mix."

The latest shooting spree outside Austin, Savannah and Chicago has yet again started a never-ending debate on gun violence in the USA. According to the Small Arms Survey 2018, for every 100 residents, the US accounts for 120.5 firearms which makes it the highest among the gun-owning countries.

The Biden administration has a legislative for background checks but Pew Research poll shows that Republicans have grown reluctant to reform. Only 37% of the republicans support the assault-style rifle ban. At the time when there should be proper Gun laws keeping the ongoing surge in mass shootings in mind, the US public and government keep a different perspective. Will the “permit-less” gun ownership brings more security or death not only in Texas but the entire nation remains a big question.