Honour Killing In India And The Rest Of The World 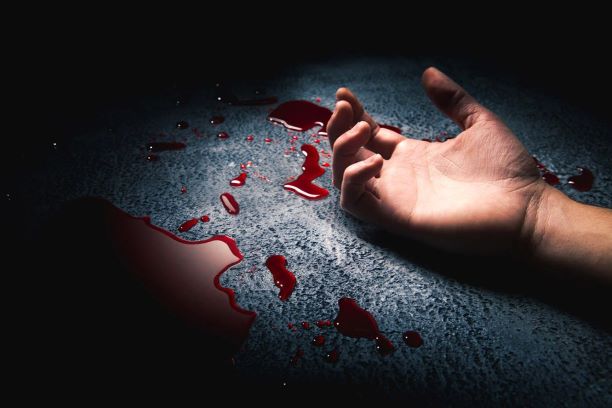 New Delhi: Iranian director, Babak Khorramdin's body was found in Ekbatan Town, Tehran. The Iranian-based director body was divided into pieces into Trash bags and suitcases. He died at the age of 47. Babak Khorramdin was London based director. The director is credited with short films including, the sun and Oath to Yashar.

The director became a victim of “Honour Killing”. Babak’s Father confessed that he and his wife killed him after an argument over the marital status of Babak. The police arrested both within hours of confession.

Honor Killing is the murder of an individual, either by an outsider or a member of a family. The reason for this act is the belief, that the victim is responsible for bringing dishonor, shame to the family name, and reputation, or class. Honor killings are believed to have originated from the tribal era. The practice is condemned by international conventions, and human rights organizations. Honor killings are often justified and encouraged by various communities. Every society runs on cultural and behavioral codes of conduct regularly performed and internalized through collective reinforcement.

The world statistics are worrying as numbers are rising every day. This topic is important because we talk about a free world with no restrictions and judgments of hearts. But, on the other side, people act as Supreme court themselves and lay poison in this world. Women are the real culprits of such killings in some parts of the world. Most women do not have the same number of rights as men do. Women that go through that should have more freedom, and honor killing should not be allowed anymore.

In 2018, more than 300+ cases were registered in India for Honor killing. That is a tremendous increase of 796% back in 2014. SC calls such incidences "barbaric. But the irony is That there are no such special existing laws in the Indian Penal Code who are found guilty in such horrendous killings.

Though many regions and nations have passed resolutions and acts to curb these activities. But there is no notable impact seen. The issue of honor killings has risen to consideration in the world in recent years.

When we talk about India Honor killings are reported, largely in northern regions of India. Particularly in Punjab, Rajasthan, Haryana, Uttar Pradesh, and the southern state of Tamil Nadu. Madhya Pradesh has seen initial surges between 2014-2021.

Even in India, Women are the main culprits of honor killings in India. One of the main reasons for this is the result of people marrying without family consent. This problem arises when it is between members of two different castes or religious groups. While in north & western India, between members of the Gotras.

Honor killings happen in almost every place in India. But, it's less dominant or least existent in the western Indian states of Maharashtra and Gujarat. Honor killings are reflected in nationwide data from the NCRB (National Crime Records Bureau) data.

West Bengal has the lowest influence on honor killings in India. The impacts of renowned reformists such as Vivekananda, Ramakrishna, Vidyasagar, and Raja Ram Mohan Roy have helped in reducing the effects of such crimes.

Today, People need to respect the lives and choices of other people. Society tends to act as the torchbearers of ‘honor’, and it needs to stop especially, on a war scale level.