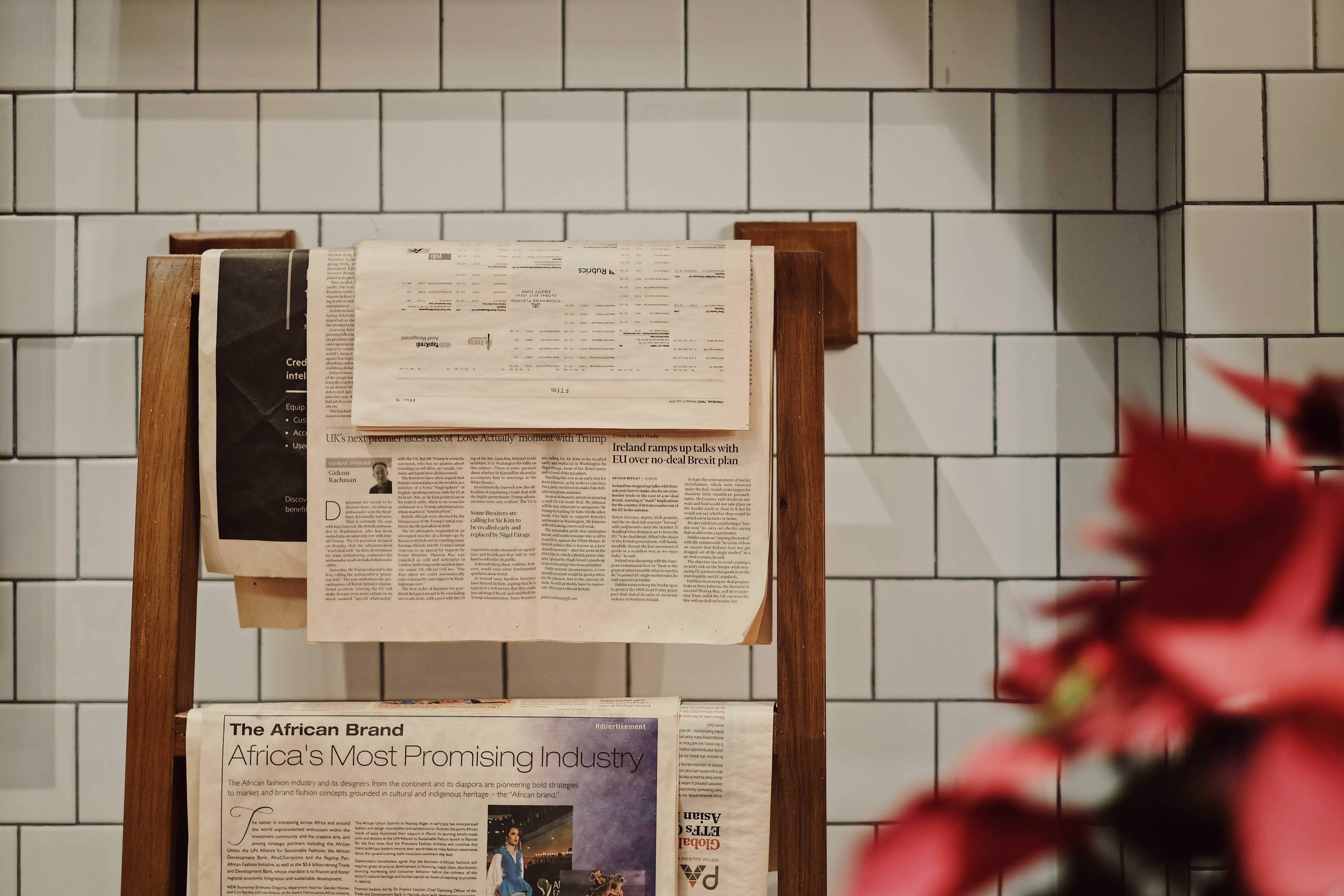 Ha Kim Ngoc, a reporter working for the Vietnam National Assembly Television, talks about her observations on the journey of becoming a professional. Being in the media industry for nearly a decade, Ha has seen and dealt with difficult situations herself that few outsiders could understand. “The audience may see it is a very easy job since all a reporter needs to do is ask questions and report,” she says. But is it really so simple?

Ha is a News International journalist who covers world news stories, including politics, social news, economy, cultures, science and technology. Such a diverse range of topics has its challenge. “Journalism is not a nine-to-five job, and it’s super hard, especially for women. Being a journalist is also tough because you need to have a broad view of every aspect of life. I still find it hard now,” she chuckles.

Ha points out: “We cover so many fields, and I think it is among the very different aspects of the International News department in comparison to other departments in our TV channel. Normally, as a reporter, you should focus on one field that you are interested in or you know more about so you can report the news in the best way.” According to the 32-year-old journalist, the trickiest part is interviewing people as she needs to be on good terms with everyone and gain their trust. Ha believes that reporters should know the answers they want from their interviewees and ask relevant questions to receive those responses. For her, this is a very important technique that journalists need to learn and practice over time.

“I still remember my interview with the chairman of the committee on foreign affairs of the Vietnam National Assembly. He was a very tough man. Actually, he did not want to do the interview because he did not like our TV channel. I had to spend a long time persuading him, not with my words but with my work. Gradually, I think he understood that he could trust us,” she recounts. “It was his last interview in the position of chairman. It was really important because he was able to let everyone know more about his ten years in Parliament. I think it was a very beautiful and emotional interview. Not only did it mark the conversation between me and him, but it also proved that, if we try hard, we can change the way others think about us. Now I look back at the interview, I still feel very satisfied,” Ha smiles sweetly.

When asked about what distinguishes journalism from other media content, Ha says the difference is in the messages that journalists convey through articles or videos. They are not the reporter’s personal stories or subjective thoughts, so they must be kept as objective and accurate as possible. She then discusses the regulation and constraints on reporters in Vietnam. There are specific restrictions that journalists must follow. Vietnam has “a little bit of political sensitivity” because it only has one party. Thus, reporters need to follow the guidelines of the government, with most Vietnamese media and newsrooms controlled by organisations and administrative institutions.

As an editor, Ha also gathers information from international secondary sources, specifically Reuters. She has noticed the differences between the approach of international news websites and Vietnamese journalism: “We should talk about the bias because Reuters cannot represent the view of the whole world. During the current crisis in Ukraine, the viewpoints of Reuters and some other Western media are very different from the Russian sources. Therefore, we have to compare them when we gather news. We cannot believe all the things Reuters provide us. We, journalists, must develop our own filter while selecting information.”

This is, indeed, an interesting observation. It leads to another question: Can we ever have true “objectivity” and ever avoid “bias”? In fact, it is human to categorise as it helps us make sense of the world. We classify people from infancy, and conscious or unconscious attitudes can colour our perceptions. As a reporter, it is important to report without any preconceptions and preferences as much as possible.

Another issue that Ha thinks needs to be solved is fake news, since its shocking content is often very attractive to audiences. Media nowadays must join a race in which they need to attract as many viewers as possible, especially with some newsrooms required to reach a certain number of views. The involvement of social media has also led to the rapid growth of fake news. Perhaps, this is an era where fake news is blooming the most. We can easily find fake news everywhere on social media. This has been a tough challenge for “real” journalists who devote their efforts and time to bring valuable and trustworthy news to their readers. Journalistic integrity is violated without punishment, leading to a disregard for the truth, impartiality, accuracy, responsibility and independence of news.

As stated by Karl Hodge, a journalist and course director at Leeds Beckett University with 25 years of experience working in the industry, truth is easy to define, but it is difficult to find. He first talked about the definition. Truth is the observable, acknowledged reality that is supported by evidence. The events, the tangible objects, and the beans that are countable are what matter. The "what, when, where, how, and who" are fundamental, though the "why" is open to interpretation. We cannot even begin to address it without carefully examining the other five. Yet, because it takes different forms through different perspectives, the truth can be challenging to find. Nevertheless, it is the core for anyone in journalism that news and truth should go hand-in-hand.

For Ha, a real news story is all about accuracy, objectivity, and how it can benefit her readers. The role of journalism and media is not only about providing news and information but also educating the public on the issues affecting their communities, governments, and everyday dealings. She assures: “I think that news is very important because information is power. It will help you make decisions in every aspect of life. Not only that, the news can be interesting and entertaining as well.”