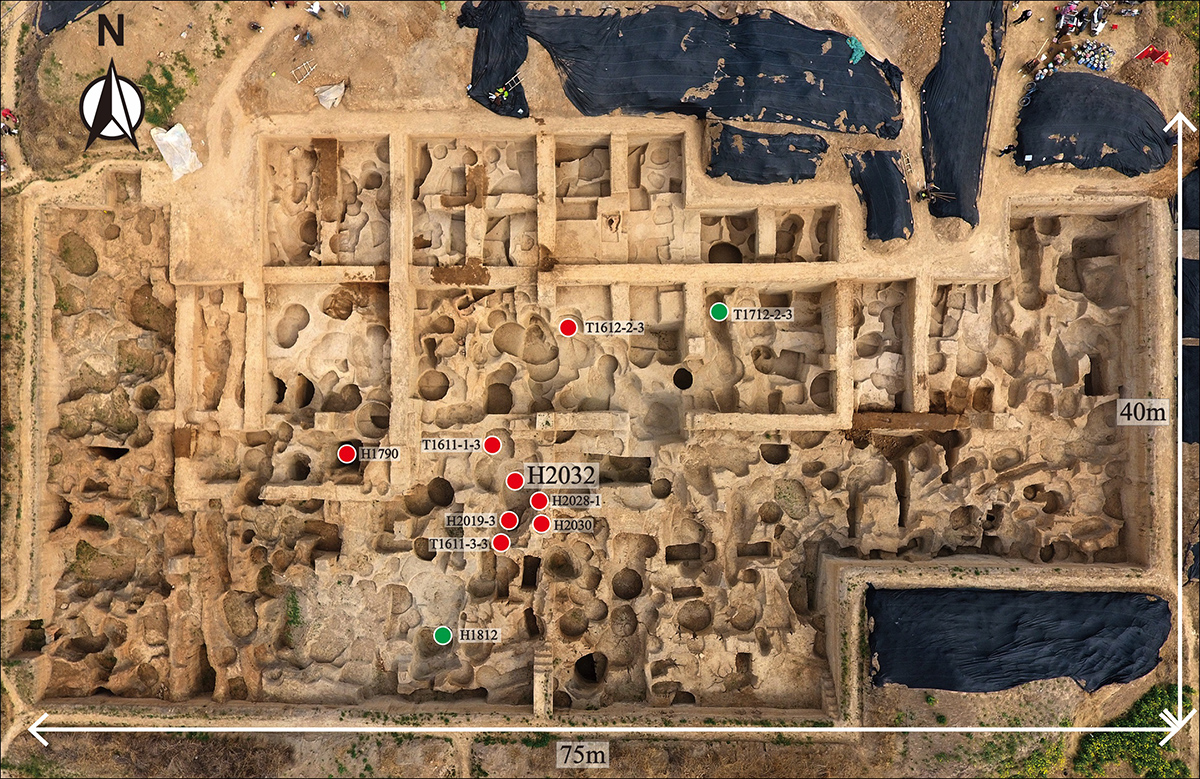 The narrative of wealth is about to get transformed. Archaeologists have found out the most archaic coin which is 2600 years old. The remnants of Guanzhuang were being excavated and suddenly this unbelievable discovery occurred. What is Guanzhuang? It is a historical city in the eastern province of China. While uncovering this city, archaeologists unraveled the yore of money. Various models, bronze coins dated back to 2600 years ago are unearthed. It was believed that the first coins existed in Greece or Turkey however, the latest research disseminated by those archaeologists talks about China as the origin of money. Antiquity journal is becoming viral due to the recent research.

Before delving into the history of the first coin, let's try to understand Guanzhuang. It was defined in 800 B.C. This city became famous because bronze was shaped and battered into weapons and vessels. An archaeologist from Zhengzhou University, Hao Zhao, is the main author of that research paper. According to the findings published in the paper, the outskirts of the southern gate were utilized instead of the inner-city for punching the coins. This continued for almost 150 years. The basis behind this discovery was the usage of radiocarbon dating. Various people were attempting research. One of the papers talks about the basis of coins from Turkey( Lydian Empire) Those coins were from 630.B.C. If this is considered authentic then the earliest coins must be from Turkey. But, Zhao said, "The Guanzhuang is currently the world's oldest know securely dated mining site." The researchers have got two coins while digging which are in resemblance to the modern gardening equipment. Coins are also present there and are 2.5 inches wide and have a length of 6 inches. The weight of the coins was 27 grams.

A professor of Anthropology at the University of California, Maurer asserted that "Coins are often found bundled together and completely lacking any of the original contexts of their production or their use." One of the most fruitful things that happened in this excavation is the discovery of coins and the tools used to make them. It is easy to find out the origin if we have a creator and creation with us. The fact of the matter is Maurer wasn't present in the team. Coins are misplaced and that's why they get excavated from different locations and their origin is far more diverse. They live sequestered life and are accumulated at certain places but, these kinds of findings help us to elevate our knowledge about the roots of money. Maurer has described the displacement of coins and he says, “completely divorced from any sort of context that you can definitively say was associated with the coins themselves.”

Many a time when the coins are unearthed but, are burned out. In these situations, radiocarbon dating can be used. We can't claim everything because we don't know the circumstances in which that fire broke out. In this paper, everything revolves around that foundry of carbon debris and this proves the creation of the entity itself. Carbon residue can prove the age of coins and renew every definition and belief. George Selgin is the director of the Centre for Monetary and Financial Alternatives and he argued, “It doesn't change our basic understanding of when the first coins were produced. And it doesn’t necessarily mean that China did it first.” Selgin called this research an alternative starting point for coinage. One thing contended by many is, this research proves the age of coins in China but, this doesn't mean that the Lydian empire had younger coins than China.

Microsoft to suspend LinkedIn in China, citing a 'difficult' environment

Is Turkey Actually Bold Among The Middle-East Countries?