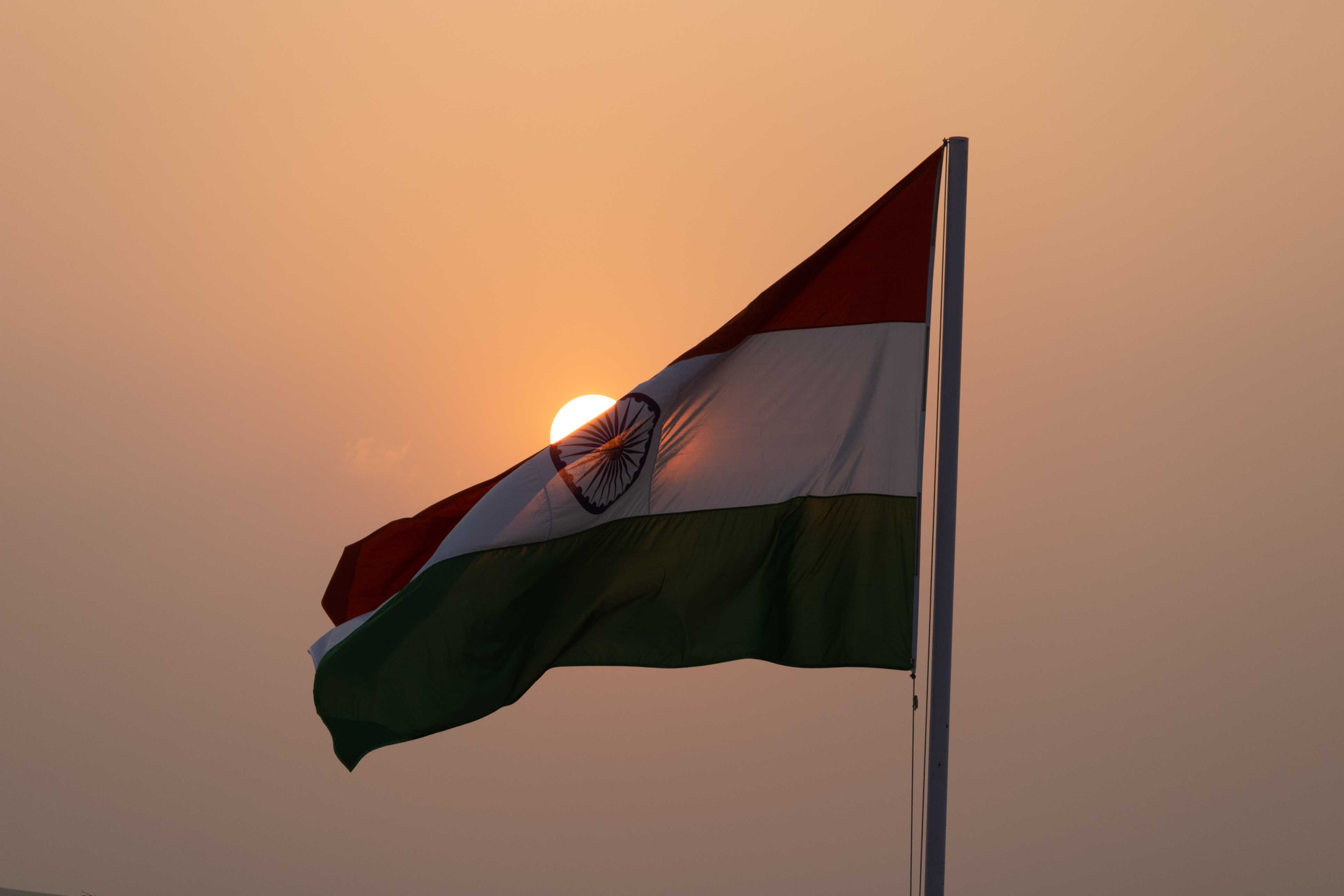 India ranked fourth in the race of countries for the Asia Power Index 2021, published yearly by the Lowy Institute. With the USA and China leading, India secured fourth place-two years in a row. The report has sparked outrage across multiple platforms, with many hailing India as Asia's next great power. As the coronavirus pandemic continues to threaten the world, global warming wreaks havoc on our climate, and polarised politics peaks across borders, let us look into the big claim of India's becoming the powerhouse of Asia. India is the uncontested winner of being the most populous democracy in the world. The power of the people is an undeniable force, but how have we been able to wield that ammunition, and how does a democratic structure affect India in its race to become a superpower?

A country’s defence is an important yardstick to measure it as a potential threat. India currently stands second in having the largest army in the world. With the latest overhaul to match, if not compete with, China, India currently employs approximately 1.44 million army personnel. The Indian Army, owing a lot of its structure and rules to its precedent, the British Indian Army, comes from a rich history and traditions. With a few of the most infamous land disputes at hand, the Indian Army garners immense respect for doing its best to keep war at bay. Having said that, the Indian armed forces have also earned huge disrepute on humanitarian grounds. The Armed Forces Special Powers Act (AFSPA), 1958, grants huge leverage to the army, producing notorious cases of violence against civilians and often serving as a state tool. In the last month, there have been multiple cases of encounters in Kashmir that killed civilians, with the latest happening in Nagaland, where 14 civilians were killed based on unproven suspicion. From the Sino-Indian war to assisting Bangladesh in its war for independence to the Kargil war, the Indian army has proved its mettle across timelines. Though immense in sheer numbers, India still has time to build its reputation. The recent Mi-17V5 helicopter crash that killed CDS Bipin Rawat, his wife and 11 other army officials only weaken India’s image with respect to modernising, training, and equipping the army with the required skills and tools.

Money makes the world go round. There is no conversation about power without the economic profiling of a nation. India is a developing economy, the sixth-largest based on GDP and the third-largest by purchasing power. After the global economic crisis of 2008, India took commendable measures to revive the GDP. After entering into a reduced growth rate in 2012, India started a slow recovery through 2013–14. In 2015-16, India surpassed China’s growth rate with a whopping 7.5% GDP growth rate. The "demonetisation" in 2016 and the subsequent introduction of Goods and Service Tax (GST) shocked the Indian economy, thus slowing it down. But the PricewaterhouseCoopers (PwC) report in 2017 claimed that India had the potential to overtake America’s GDP at purchasing power parity. Despite such speculation, India’s GDP growth rate has been spiralling downward from 2016 (8.3%) through 2019 (4.2%). The pandemic cost us heavily, as the GDP growth rate plummeted below zero for the first time, at -7.3%. But after the rain comes the sun. As per estimations, India is poised to see a steep climb in the financial years 2021-22. Besides GDP growth rates, there has been an unfortunate spike in another sector. India’s unemployment rate rose to 7.75% in October. Around 1.5 million workers from both formal and informal sectors lost their jobs in August 2021, following the fatal second wave of the coronavirus pandemic. The employment sector had been suffering for many years, but it took the worst blow during the pandemic. India will hopefully pay attention to boosting its national employment policy as the government promised to set up a panel for the same.

Employment rates bring us to the education sector. As per the 75th round of the National Sample Survey (NSS), India’s literacy rate is 77.7%, with male literacy standing at 84.7%, while the female literacy rate is 70.3%. Because of the population disparity, one cannot compare India’s literacy rate with that of Azerbaijan’s 99.9%. But compared to India’s largest neighbour, China, we are lagging behind by a considerable measure. Again, the pandemic has scrambled the education system and mode of dissemination. It will take some time to build a stronger infrastructure that offers an education with equal opportunity across biases of gender, religion, caste, and creed. The government has tried to generate sustained interest with its National Scholarship Portal, which offers national and state-level scholarships. But at the same time, there have been major cutbacks in higher education, resulting in brain drain. A huge population of academicians and researchers is migrating to greener pastures, depleting India’s resources. Our policies need to prioritise education and invest in research to be able to tap into the pool of talent India holds.

There is no true progress without a country’s marginalised population being safeguarded. Though this is not exactly a measure for international ranking when violence against coloured people, especially the black community or gentrification of the Uighur community in rectification camps in America and China, has not in any way hindered their position as being superpowers. But India’s fabric is marred by the increased communal violence and the sustained vulnerability of women in both urban and rural spaces. The protests of 2019-20 against CAA NRC and the 2020–21 farmers’ movement have shown distrust towards the state machinery. At the same time, a robust pro-state voice has taken over public spaces. Polarised politics in a democracy has caused continued tension in civic society. This makes the current state of the country, especially on the public level, quite volatile and unstable.

The Lowy Institute noted that India’s power index ranking was dragged down because of its negative power gap score. The power gap analyses the relationship between the influence and resources of a nation. While India stands tall with hefty resources, we are yet to harness them to their fullest potential. Even as COP26 ended, India’s voice was counted as the most hopeful and propitious of the developing countries. But such promises lack substantiality without action to support them. India continues to be a promising sun to dawn on the horizon of Asia’s political geography, but we will need to pay attention to our policies, investments, and general governance to be able to achieve that.