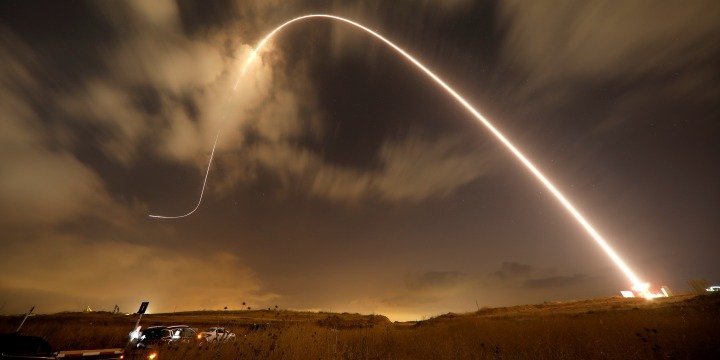 Israel now has an airborne laser system to shoot down hostile drowns, after their last month’s clash. Hamas Jews city has learned a lot and developed Kamikaze drones apart from the barrage of rockets.

Kamikaze drones are forcing the military around the world to develop anti-drone facilities. Kamikaze is known as suicide drones, word Kamikaze is driven from Japanese, which means “Divine Wind. “

In the II world war, the General Officer of the Japanese army told their air force soldiers, if somehow your planes crash or you might be running out of petrol and crash your plane to enemies important site, you will die. But make sure you destroy either their warships or vital sites so that they have to pay a hefty price.

Since then term Kamikaze became popular. The Defense Ministry of Israel has announced that they have successfully tested the Arial Laser system to shoot down drones. And this makes Israel the very first country to have been able to use laser technology in their air system to intercept targets In an operational simulation.

The Drive mentioned that the airborne laser system has tracked and destroyed various unmanned aerial vehicles (UAV), during the trial. High – powered laser was released, from a Cessna 2008 Caravan.

More details about the capabilities of the laser system have not been released yet. But this laser system is capable of intercept drones at a range of 1km, Brig. Gen. Yaniv Rotem, DDR&D’s Head of Research and Development added.

In a comparison of the ground-based laser system, this areal system provides better coverage and flexibility to respond to UAV threats.

An exception to the weather, Israel’s new air laser system is more efficient to interrupt long-range threats at high altitudes. It is advantageous over kinetic interceptors. Despite the increasing research and development cost of the laser system, the cost per intercept is quite low.

According to the defense ministry of Israel, the Demonstration of this system is more significant in terms of cost & efficiencies & defense capabilities. This will add another layer of protection to the state of Israel, currently facing various threats, and low cost per intercept, which is a major factor.

This laser system will be a Jewel on the crown of Israel’s air defense system, expected to be in use next year. Oren Sabag, General Manager of Elbit Systems Intelligence, Surveillance, Target Acquisition, and Reconnaissance (ISTAR)  Division, said, “ using a high power laser system, offers a significant change in Israel’s air defense capabilities. And to carry out low–cost airborne interception of rockets & hostile unmanned aircraft. The Times of Israel reported last year that the Israeli defense ministry has announced, the development of a laser capable of shooting down incoming rockets & drones.

It quoted this Brig. Gen. Yaniv Rotem as saying, each laser firing would cost around approximately $1. And not including the cost of the system as compared to thousands of dollars that each interceptor Iron dome costs.

They also added that each system can carry an infinite number of interceptor missiles, as long as it’s connected to electricity.

In recent attacks from Hamas, Israel has faced continuous attacks from drones and creates a threat for the Israeli system & their people.

During last month’s clash of Israel with Hamas, The Iron Dome shot down one of the Israeli Skylarks. Suspecting it to be, a hostile aircraft, This incident raises doubt over the capability, of the Iron Dome air defense system “to make error-free identification of friendly & hostile missiles, aerial objects & drones” claimed by Eurasian Times.

Regarding the air defense system, the Israeli laser technology highlights the importance of anti – Drone technology capabilities. In the year 2019, there were reports that the USA air force had shot down an air missile system in a test with the help of a ground-based laser missile system. The test was conducted, by Air Force Research Laboratory (AFRL) and the defense contractor Lockheed Martin. This successful test is a big step ahead for directed energy systems and protection from adversaries' attacks.

The report also mentioned – Army's rapid capabilities and critical technologies office responsible for the warfighting & modernization requirement of the US army. As the surge in exponential use of unsettled aircraft systems (SUAS) creates a new risk for the defense department.

In a report, they also mentioned that, where there is a surge in SuAS use, then it becomes crucial for DoD to secure skies, personnel, securities, and assets in the environment. Apart from Israel and the US, South Korea has also announced the development of an anti-drone system worth $37.6 million. 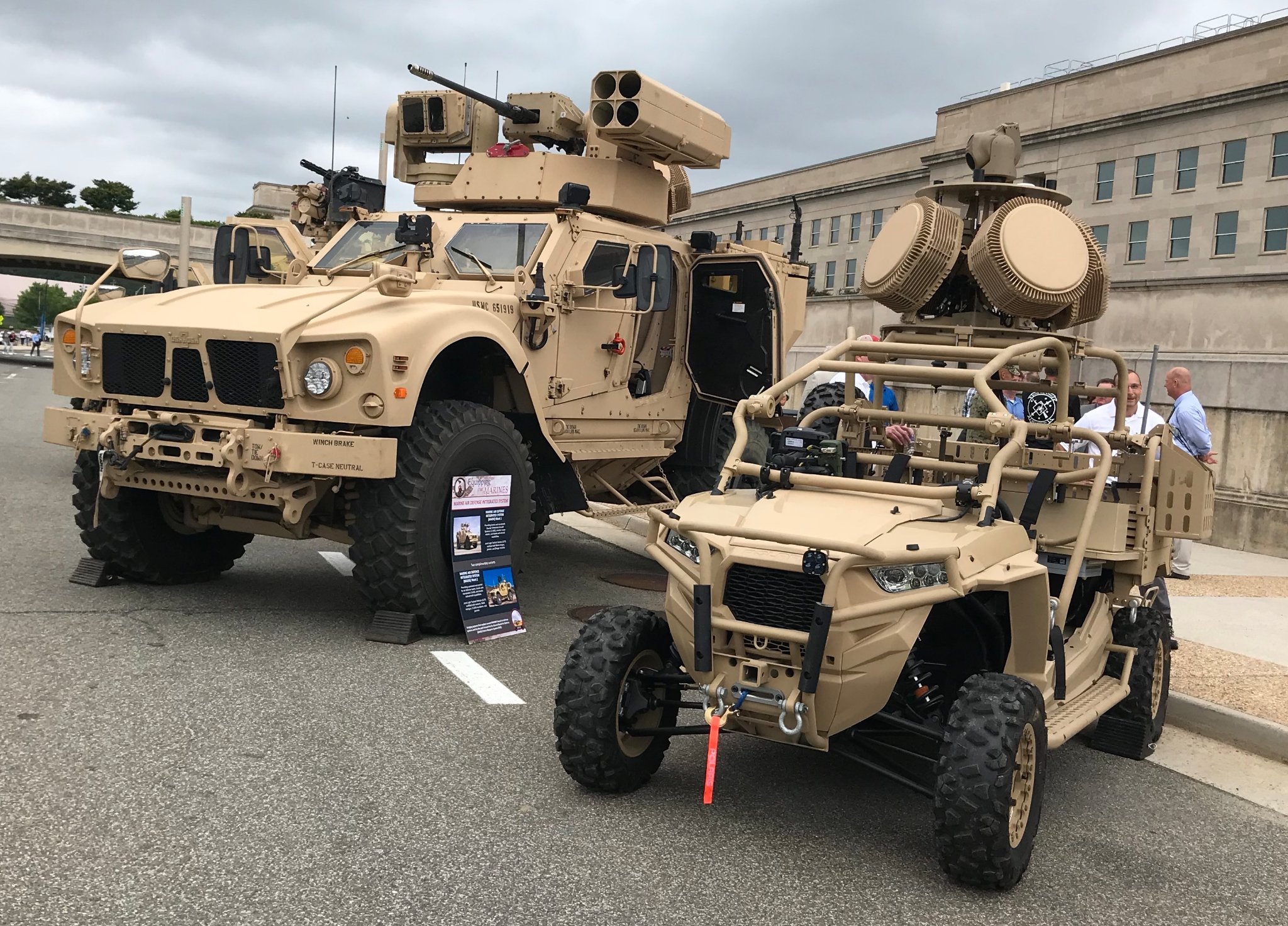 As per the South Korean Ministry of Science & information and communication technology (ICT), to stop illegal unsettled aircraft in SK, 23 institutes and companies are expected to develop a counter unmanned aerial system.