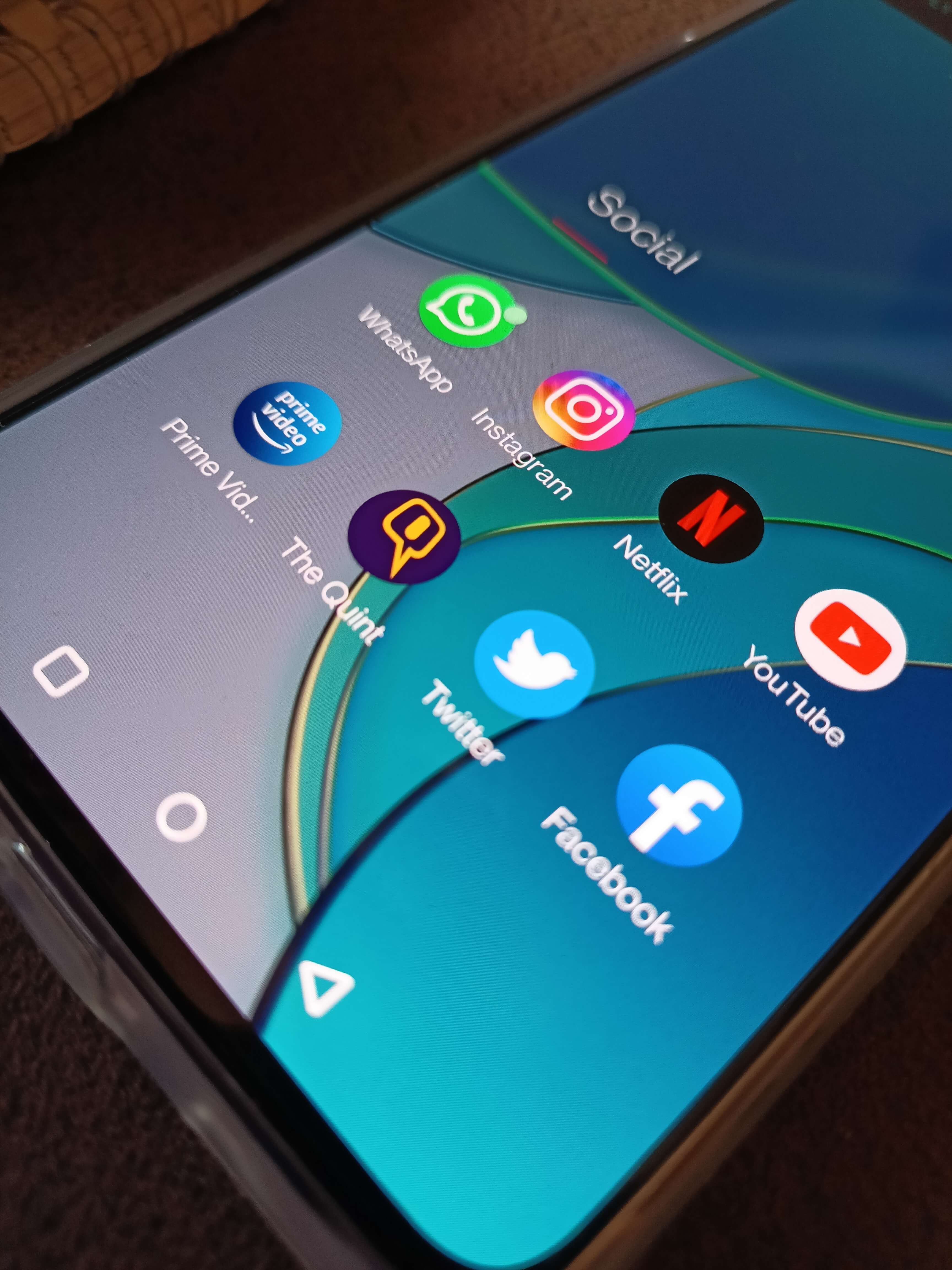 The Indian union ministers Prakash Javedkar and Ravishankar Prasad announced new rules for social media vehicles, OTT platforms, and digital media on February 25. These rules are termed “The Information Technology (Guidelines for Intermediaries and Digital Media Ethics Code) Rules 2021.” These rules were brought out to regulate the social media companies and prevent the abuse of these media platforms. The government provided the “significant social media intermediaries” with a time frame of 3 months to accommodate the necessities of the new rules in their organizational framework.

The significant social media intermediaries(SSMI) are the media platforms that host more than 50 lakh users in India. The government notified the SSMIs for the confirmation details of compliance to the new rules on May 26th. They were asked to submit details of the Nodal Contact person, Chief Compliance Officer, and the resident grievance officer as per the earlier notification. However, these rules do not just involve the social media intermediaries but extend to digital media platforms including news-media websites, OTT platforms such as Amazon Prime Video, Netflix, Disney Hotstar, Alt Balaji, and other content related houses.

The government stated that this decision was brought out after observing several complaints from women across the country regarding online harassment, cases of their pictures being shared without consent, defamation cases on the Internet, and instances of transmission of fake news. The common element about them was there was no accountability of these cases on the part of social media platforms. These rules were put forth as a means of self-regulation for the intermediaries so that their users are safe from such pervading cases.

What do these rules imply for the social media intermediaries(SMI)?

Other than the issuance of mandates to submit contact details of the above-referred official, the SMIs have to submit a physical address within the union of India and produce monthly reports of compliance to the new rules i.e. reports elaborating the status and progress of the complaints registered regarding the content hosted on their platforms. It also demands the SSMIs who function in the “messaging” category such as WhatsApp and Telegram to aid the government in identifying the “originator” of messages deemed as “unlawful” under the rules.

Under the new rules, users of these SSMIs can raise complaints with these media orgainzations against content if it falls within the “unlawful” category defined by the rules. Other contents hosting platforms such as Facebook and Twitter are mandated to disable or remove these messages within a defined time frame of 36 hours. These platforms are not only expected to set up a grievance redressal mechanism to deal with the complaints regarding such content, but also to aid the “appropriate government agencies” in the investigation.

The SSMIs have to engage in self-regulating mechanism at the first level to ensure that the content transmitted or hosted on their platforms are not against the “integrity or sovereignty of India, sexually-explicit, immoral, indecent, pornographic or affects friendly relations with other nations, security of the state, public order, or with the contempt of the court or incitement of an offense.

The rules require the media companies to acknowledge the complaints within 24 hours from when they are raised. Additionally, the grievance officer has to ensure that appropriate action is taken on the reports and that it gets resolved within 15 days.

If any SMIs fail to adhere to the new rules, they would face the peril of losing their “safe harbor” protection under section 79 of the IT act. Currently, the SSMIs have immunity against any legal prosecution(civil and criminal) concerning third-party content posted on their platform provided that the intermediary is not involved as the initiator of the message, in the selection of the receiver or modification of the message contents.

Many experts who have reflected on the situation claim that the withdrawal of the safe harbor protection could lead to situations where the employees of the social media companies are held liable for non-compliance on the part of their employers, or even the employers could be tried under criminal prosecution. Many sections of the society including the executives of the Think Tank have welcomed the motive behind the new laws but raise concerns over its effects on the privacy of individuals, free speech, and creative expression.

“The cornerstone of our digital freedoms is ‘safe harbor’. Thus, making it conditional to the requirement of automated proactive monitoring and censoring illegal content as mandated under the new rules might lead to privacy challenges, and could also lead to censorship by intermediaries,” said Kazim Rizvi, the founder of the Think tank.

Another possible problem that can arise in the face of these new rules is the end-to-end encryption mechanism in WhatsApp, a platform that has 50 million users as per the Ministry of Electronics and Information Technology. The clause mandating WhatsApp to provide the originator of “unlawful” messages is an issue of concern, as WhatsApp has to still figure out a way to deal with the new requirements.

What do the new rules imply for the OTT platforms?

Various OTT platforms would have to be more mindful about the content that they host on their platforms. They are required to adhere to a self-regulating system, categorizing their content according to age groups, namely 13-year-olds, 16 year-olds, or adults. They will need to take measures so that children do not get access to adult content, such as parental locks. Adults are citizens above the age of 18 years, and OTT platforms would have to add labels to adult content.

The justification behind these new digital media ethics is to create a fairground for the films as they have to go through the process of censorship by the Censor Board in India. They have to be mindful of the content they host. They have stated that the rules are designed to empower the users of social media platforms.

Constitution Day: A day which gives wings to new India after independence