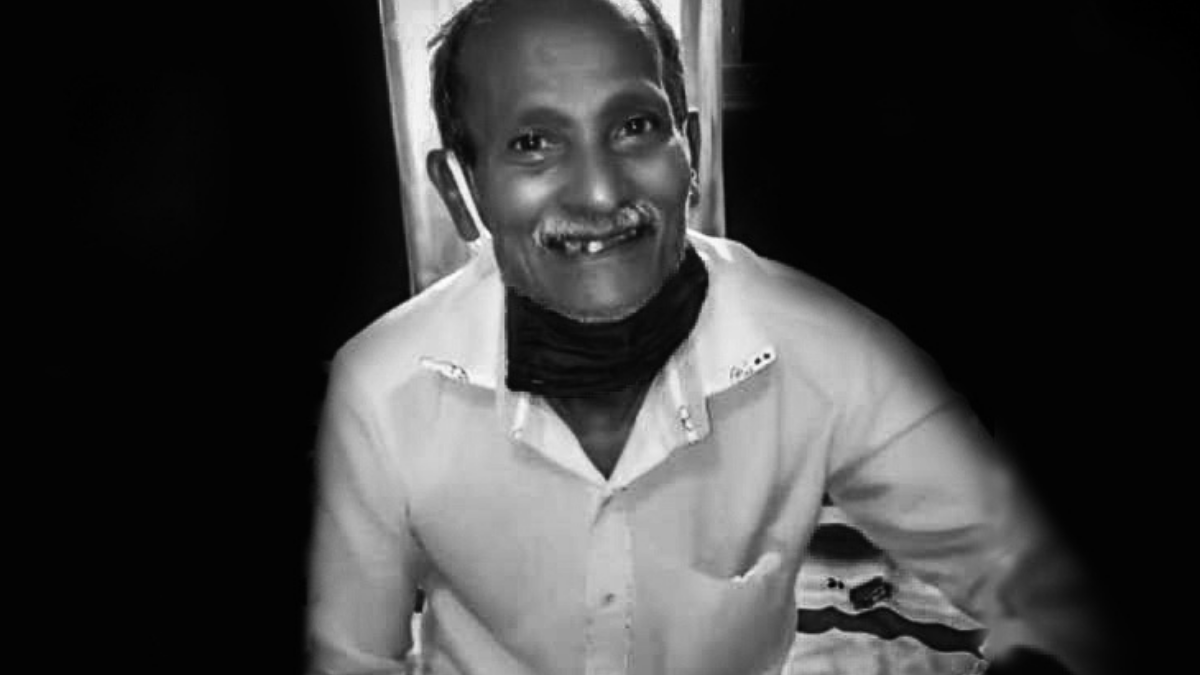 Reaping the benefits of the communist government, Kerala has come to public attention throughout its 6 years of reign that started long back in 2016, when the former one with their infamous Solar case had confused the commons into hoping for a fresh start. When the government has fuelled the state through two viruses and two floods with ideals that contradicted the center, they have both come shown a similar trend with their new toy the UAPA. 5,128 cases in India were registered under the stringent anti-terror law UAPA of which 145 were registered in Kerala. The UAPA does not have any provision for bail until 180 days of remand, unlike its IPC counterparts where it is eligible after 90 days. The UAPA is defined as a prevention act that takes force whoever takes part or commits or abets in any unlawful activity, with imprisonment for a term which may extend to seven years, and also liable to fine.

When the number of cases under the UAPA has peaked, it is only a very small portion that sees conviction. On July 19th, 2021, the Bombay High Court had raised the concern on how long the accused of many trials which are yet to be heard should have to wait. The court asked: “For how many years can people be asked to languish in jail without a trial?” taking the example of the case of Stan Swamy who had waited for bail on medical and merit grounds but his pleas rejected by special courts. The court, a bench of Justices S.S. Shinde and N.J. Jamadarthe criticized the NIA and the judiciary in the same. The medical bail plea of the late priest is yet to be heard. Similarly, the case of Siddique Kappan was also an example of how the NIA and prison authorities had neglected medical provisions when locked under UAPA. Even when the Kerala government had paroled many prisoners in the COVID circumstance, N. K. Ibrahim is a story that stays inside.

With a deteriorating health condition, N.K. Ibrahim(67) spent his 6th year of Bakrid in captivity. Ibrahim was arrested six years ago for two charges under the Unlawful Activities (Prevention) Act (UAPA). The case was registered in the time of the previous government and even after the current government being re-elected, the case stands still. The first allegation was that on 24 April 2014 at about 10.30 p.m. five activists of CPI(Maoist) formed an unlawful assembly with deadly weapons including an AK-47 rifle trespassed into the residence of Sri. A.B. Pramod, a Senior Civil Police Officer and threatened to kill him at gunpoint and asked him to resign from his job. They also set fire to the motorcycle which was parked in front of his house. The second allegation was that they left pamphlets inside the house and pasted posters of CPI(Maoist) on the wall, calling for armed revolution against the Government of India. As the Unlawful Activities (Prevention) Act was included in the case, the investigation was taken up by the Deputy Superintendent of Police, Mananthavady. It was also claimed by the police that they provided hideouts, transported, and handed over weapons to members of CPI(Maoist) which is a banned outfit. With both these charges, Ibrahim was named accused no. 8.

The case which was first registered in Mananthavady was later handed over to NIA Kochi in 2016. His bail application has been rejected more than once. When the prosecution had failed to provide necessary proof, the Sessions court of Kozhikode had given bail on the charge of the claim that he provided transport and hideout for the group. But he wasn’t released. The prosecution’s argument that claimed the second bail was “not maintainable” considering the previous bail petition rejected by the same court under material circumstances that remained unchanged. Section 21 of the NIA Act was to be in practice if there needs an allowance of bail. The Madras HC, on July 15th 2021, emphasized that when an order is passed by a sessions court denying an application of bail in UAPA, it can only be challenged by Section 21of NIA by a division vide bench of more than one judge.

In the 6 years of imprisonment on these charges, the prosecution has failed to provide any necessary proof to substantiate his involvement in the crimes, and yet he is locked under law.

A Lifetime in Prison

Ibrahim is kept in the Viyyur prison in Thrissur, Kerala. Being a chronic diabetes patient, he has also met with heart stroke twice, says his family. He takes almost 22 pills for his ailments daily. Due to his diabetic nature, he had lost most of his teeth, and the rest of the decaying were removed by the doctors. With his artificial teeth delayed on their way, Ibrahim is unable to intake proper foods. Within 10 days of the procedure, he has lost seven kilos and moved into an extremely bad physical state. His wife K. Jameela has also given an appeal to the chief minister seeking his bail. But with the impending danger of a third Covid wave, the proceedings are likely to delay. Prominent writers and social activists have come forward to inform the chief minister about the case of Ibrahim who used to be a popular leader in unifying and empowering the working class against the Harrison Malayalam Plantation scenario of the 90s. J. Devika, K Satchidanandan, Kalpetta Narayanan, Meena Kandasamy, etc., are some of the social activists who have raised their presence in helping the cause. Former Director-General of Prosecutions, T Asaf Ali had once stated that UAPA has become a tool of immense power to jail the innocent. UAPA has become the law to put behind bars minorities and other revolutionaries. It is true according to a study, it has been revealed that the number of cases that get convicted is very less than 7% of the total UAPA cases in the last 10 years. The 5,128 cases in the last 10 years do not state that only 5,128 were convicted. There are 4 or more than 4 alleged in most cases. “In many UAPA cases, the charges don’t stand and are dropped eventually for want of proof. But the jailed person faces huge trauma during the trial. Police should not be allowed to evoke UAPA without solid evidence. In many cases, the charges are leveled based on surmises. But those evoking UAPA charges against a person should be made accountable if the charges are dropped later,” Advocate Issac Sanjay who has been a veteran in handling UAPA cases said to the New Indian Express.