Karni Sena stopped a 'Forced Marriage'. But, Bride discloses her willingness to... 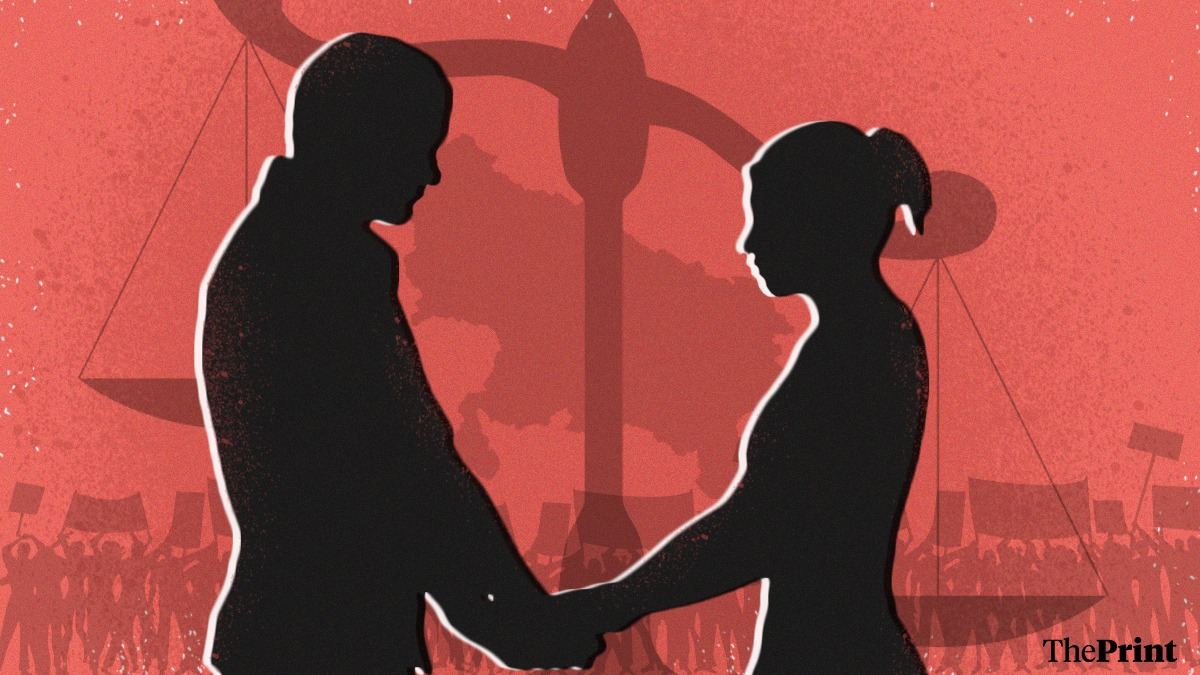 A marriage was stopped by Karni Sena members just because they claimed the marriage to be an instance of 'LOVE JIHAD.' It also is said by few people as consensual marriage. One incident has two angles, One is about force and the other is consent. Right-wing groups have coined this term. Various incidents have uplifted the meaning of this term. States like UP, MP have released laws that are purportedly against forced conversions (marital conversions). Karni Sena Members forced the woman to go to the police station of Kotwali after stopping the marriage.

As per the reports of The Indian Express, this incident happened on Wednesday and it indeed is a frequent incident in India. Vipin Tada, Superintendent of Police, Ballia, said "Case had been registered based on the 'Kidnapping' complaint filed by her father. He also asserted further in an interview taken by The Indian Express, “We will present her in a court soon, where she will record her statement. Further action will be taken based on her statement, as the woman is an adult."In a video that became viral, The willingness of that woman is heard, but she is badgered by the Karni Sena. Dilshad Siddiqui was the boy to whom she was going to marry, but he also suffered from threats and questions. The Station House Officer of the Ubhaon police station, Gyaneshwar Mishra said that his daughter has not returned home for two days and some people were also murmuring the name of Danish and how his family has coerced her and were getting her married.

One of the shocking incidents of this type was recorded in the UP. Just after the implementation of the UP Prohibition of Unlawful Conversion of Religion Ordinance, 2020 on 28 November. Within a month, 14 cases got registered and 51 arrests happened. Out of these 14 cases, 13 cases included Hindu women getting pressurized. In two cases complaint has been made by the girl but in the rest of the cases relatives have filled the cases. What does this mean? Who exactly is responsible for this kind of intervention? Various organizations also were involved in the interventions. Eight cases out of fourteen are of those couples with either a friendship or relationship. Recently various incidents forced Sikh people to request the government to implement the same law in Kashmir to stop such incidents.

If the marriage is happening with the use of force then it is inappropriate but the involvement of relatives and ideologies make it dicey. The denial and willingness of the girl are making this entire issue hazy. In that video, people have watched that girl saying, I'm marrying Siddiqui, willingly. But, No one is ready to listen. What is your name? What caste are you from? Which caste does the boy belong to? Is he Muslim? Why is this happening? These are the set of questions raised by that anonymous man from Karni Sena. The girl said she is a Dalit. A term used by Right Wing groups for marriages between Hindu & Muslims, Love Jihad has no place in this incident. This incident is also a collage of opinions and angles. Every consent must be taken into consideration and then the decision about force or will should be made.