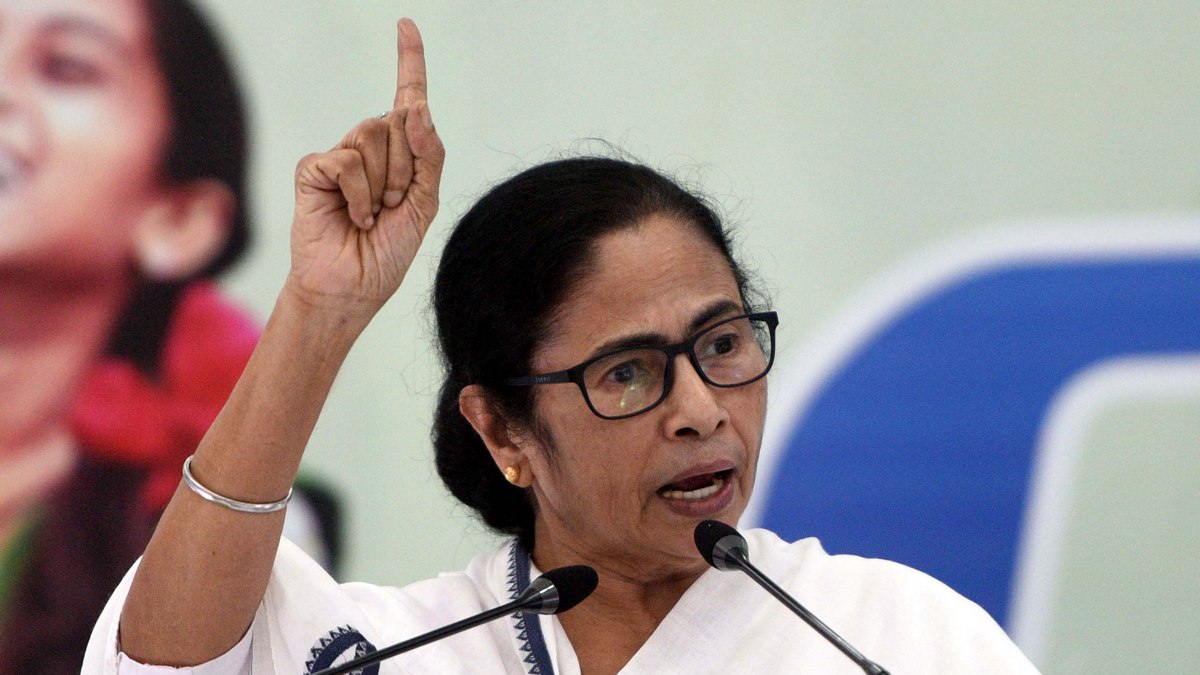 Chief Minister Mamata Banerjee is now all set to do 'Khela Hobe' in the name of the making of the Legislative Council. After winning the assembly elections by raising the 'Khela Hobe' slogan, which clearly means 'Game On', she is all set to play a new political game. This slogan was first raised by herself Mamta Banerjee in Assembly Elections 2021.

Soon after coming to power for the third time in a row, she passed a resolution in the Assembly on July 6 after sealing the constitution of the Legislative Council in a cabinet meeting. The resolution has been passed and is now preparing to be sent to the Central Government. Now, other procedures are also being completed. This is where the actual game is expected to start.

Did Bengal have Legislative Council ever in its history?

The history of the Legislative Council in Bengal started with the Government of India Act of 1935 when Bengal was divided into two Houses, including the Legislative Council and the Assembly. The term of the Assembly has reduced to five years, and the number of members was 250, while the number of council members could not be less than 63 and not more than 65. Every three years, one-third of the members' term ended.

What is the need for the Reconstitution of Legislative Council in West Bengal after 52 years?

The Legislative Council in Bengal was abolished in 1969. After that, no party felt a need for Legislative Council till February 2021. During releasing the list of party candidates for assembly elections that happened in 2021, Mamata announced that all those who didn't get tickets for Assembly Elections will be rewarded with seats in the newly constituted Legislative Council and made its members.

At that time, it was believed that she did this to stop the revolt in the party for a time because, during the 2011 Assembly Elections, she first had talked about setting up a Legislative Council. Still, it did not happen because of some technical and other reasons. So, this time also, many believed that it is just a tactic. But they didn't understand that the situations in 2011 and 2021 were different.

In 2011, no one wanted to leave TMC because they know that TMC will win, but this time situation reversed. Even though Mamta has won more seats this time than before, she knows that the fear revolt in her party will remain forever for the next 5 years. She knows very well that for those who are angry, it is necessary to remove their anger.

Another reason is that Mamta has lost her MLA election from Nandigram against BJP leader Shuvendu Adhikari. So, if she doesn't want to contest again or if any of her MLA didn't want to vacate the safe seat for her, then she will need a Legislative Assembly to stay as a CM of West Bengal.

At present, out of the six States with Legislative Councils, three States have Chief Ministers as members of the Legislative Council. Yogi Adityanath in Uttar Pradesh, Uddhav Thackeray in Maharashtra and Nitish Kumar in Bihar have not become chief ministers after winning Assembly Elections. Mamata is also not yet an Assembly Member. If there was a Legislative Council, CM candidates would not have needed to contest elections. That's what Mamta Banerjee wants.

Will Modi Government Accept this?

It is well known how Mamata has a relationship with the Centre. She is vocal against the Modi government on every issue. In such a situation, the Central Government can adopt a 'Slow Down' policy on the proposal of the Legislative Council as they always did it to ignore the unusual demands of states.

For example, several years ago, the Mamata government had sent a resolution to the Centre by passing a resolution from the State Assembly to rename West Bengal. Still, the renaming has not been done to date from the side of the Central Government.

Suppose the same is the case will happen with the Legislative Council proposal. In that case, Mamata can, on the one hand, make it an issue against the Central Government by linking it to the identity of Bengal. On the other hand, she will tell her leaders that she is not able to fulfil her promise because of the Centre.

Moreover, when the resolution was passed, Mamata had said that the Left Front does not have a single member in the Assembly. If the Legislative Council is constituted, she will definitely be brought as a Member. Her statement contains political interests. She knows that this time she has also got the Left votes for the Anti-BJP votes. So it could be a sympathetic message to keep them connected further and get the support of the Left leaders on this issue.

Is Legislative Assembly really Important for Bengal, or it is just a political tool?

However, political analysts say that even if the approval is given, the Legislative Council will be another burden for Bengal, which is already facing economic distress. The state is already burdened with more than 4 lakh rupees of debt. The situation is that loans have to be taken for payment of salaries and pensions of government employees. So the BJP had opposed the proposal in the Assembly. There are also many CPI(M) and Congress leaders who say it is not needed.