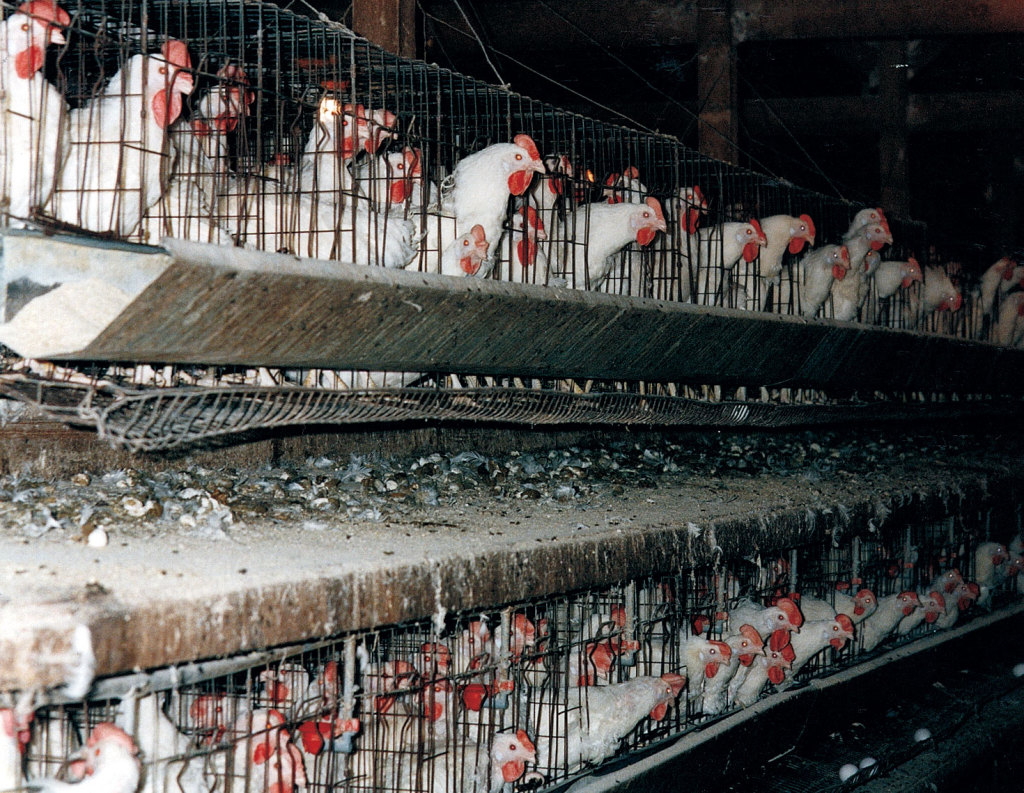 Cruelty to animals has always been a persistent issue in our world. During the industrialisation period from the 1800s to the present day, local farms and produce were converted into mass consumerism factories. These factories keep animals in deplorable conditions, depriving them of food and nutrition, or injecting them with hormones to allow them to reproduce again. Because of the high demand for livestock, they are forced to grow up seven times faster than usual.

Historically, larger animals like elephants and horses were used due to their strength and power as a mode of transport. They are neglected from the time they are born until they die. This harms their health, because they are not being appropriately treated.

When humans first arrived in Australia 45,000 years ago, 90 percent of the large animals that existed at the time became extinct. Humans have always prioritized their needs and wants over those of animals. They didn't realize that they have feelings and needs that must be met.

Humans took them for granted and exploited them to the point where none of them remained. Because we are selfish, we continue to take from animals. We forget that animals have their purpose, just as we do; however, we should not treat them poorly because they have something that we require.

These issues could have been avoided if mass consumerism had not taken hold, and the problem was only getting worse. The world's population was growing, and the idea of local produce was becoming impossible to sustain with such a growing population.

Today, chickens, pigs, lambs, and many other animals are kept in small cages that are usually overcrowded to speed up this process. Although it is in their nature, they are imprisoned to be outside, feed themselves and be free. This would have resulted in a deadly virus decades ago, so it was impossible to do. However, with our advanced technology and thinking, humans considered vaccinations to inject into animals to stop a spread of a virus in order to solve our forefathers' problem and pave the way for mass consumerism. As a result, more meat can be delivered to consumers.

The first law against animal cruelty was enacted in the United Kingdom in 1822, under the title "An Act to Prevent Cruel and Improper Treatment of Cattle." This was later amended to become the Animal Protection Act of 1911. In England and Wales, the Animal Welfare Act was passed in 2007 to replace the Protection of Animals Act.

Animals are deserving of better than the way we treat them. Laws have been enacted to protect the lives of these animals. We should put their needs ahead of ours. That is the only way we will be able to prevent animal cruelty in the future.