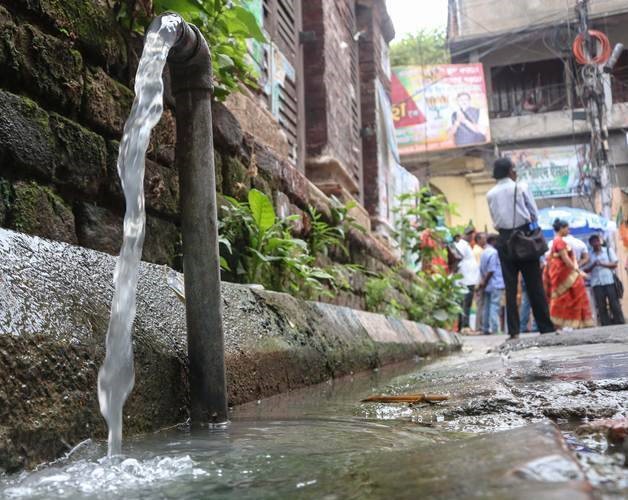 Another name for water is life. But this is the water that people are constantly misusing. And this is what has now taken the form of water scarcity. West Bengal is not an exception. It has already started to realize the water stress. Basically, during non-monsoon seasons, West Bengal depends on groundwater. From agriculture to daily activities, everything is dependent on groundwater. But due to arbitrariness, this groundwater is constantly declining. This depletion of groundwater might have far more dangerous consequences. In many villages of the state, they do not get enough drinking water in summer. The reason behind it is a massive water crisis.

P.K. Sikdar, a researcher at the Indian Institute of Social Welfare and Business Management (IISWBM), said, "Groundwater availability is rapidly shrinking in the state. It might lead to land subsidence as there is a layer of around 40 metres of clay underground and then sand that might give away [...] The deepening of the groundwater level would also hamper its quality and increase the cost of extraction. " The scarcity of underground water can cause the sinking of the earth's surface, resulting in the downfall of huge buildings. Besides, this could affect agriculture, on which the majority of West Bengal's residents depend. 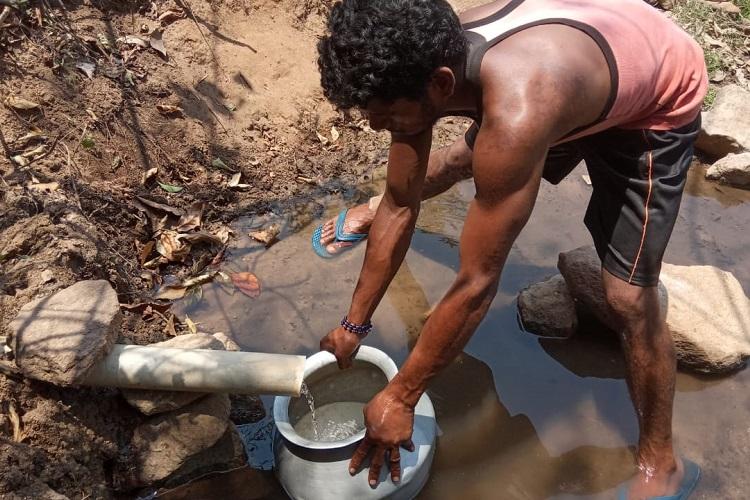 Taking the example of village or slum areas, the residents have already started facing problems with the water crisis. "We face water crises during the summer when the taps sometimes run dry or have a low flow of water. We then have to depend on the pond for taking baths or washing clothes and utensils. The state government should ensure that citizens do not suffer from the water crisis, "one of the slum-residents retorted. The reason behind such a disaster is excessive extraction by households. "The low pressure of water takes a lot of time for the water pots to be filled," said locals. "Earlier, in the fifties, the groundwater used to flow from north to south, but a change was noticed three decades ago when a groundwater pressure trough developed in the south-central part of Kolkata city due to heavy groundwater abstraction and the water started flowing into the trough from all directions, [...] This pressure trough then began to widen slowly and persists today. The pressure troughs remain even after the monsoon, suggesting that the discharge has been more than recharged. " Sikdar noticed.

The problem doesn't stop there. The groundwater is contaminated by arsenic, fluoride and iron, which have made the water unfit for drinking. It has already been observed that after drinking contaminated water, many people are suffering from severe arsenicosis and fluorosis. Even so, these diseases do not spare children from being crippled. "We conducted tests on more than a thousand people and approximately 50 percent or even more were found to have molecular and cellular alterations which lead to aggravation of pulmonary and systemic inflammation. Chronic low arsenic exposure may lead to persistent inflammation, which in turn may increase the vulnerability to a vast array of inflammatory disorders, including cancer, "said Dona Sinha, Senior Scientific Officer at CNCI.

"We are forced to spend Rs. 3000 every month on mineral water because the groundwater is not of good quality and has high levels of iron and arsenic, while the freshwater supplied is not enough to meet our needs. The candidates of all political parties make false promises of working to improve the condition, but nothing has been done and the problem persists. People should decide wisely and vote for candidates who seem to be genuinely concerned about the issues we face every day, "said a retired government employee. 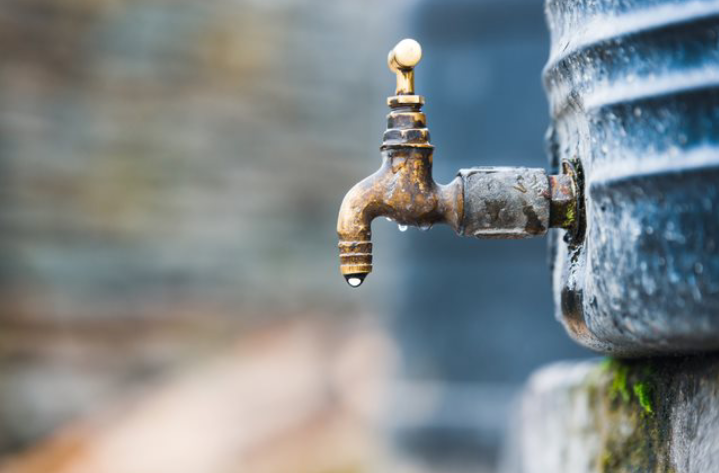 The Indian Meteorological Department (IMD) has reported that during the last 37 years, the average maximum temperature has been boosted by 1°C in spatial resolution. The temperature will be up by 2.2°C in the year 2050 and by 3.6°C at the end of the century. This changing climate has a significant impact on water resources. The amount of saltwater is constantly increasing as glacier water seeps into the ocean. This saltwater enters the agricultural land and is causing damage. A recent study by the International Food Policy Research Institute found that more than half the world’s population and approximately half of global grain production will be at risk by 2050. 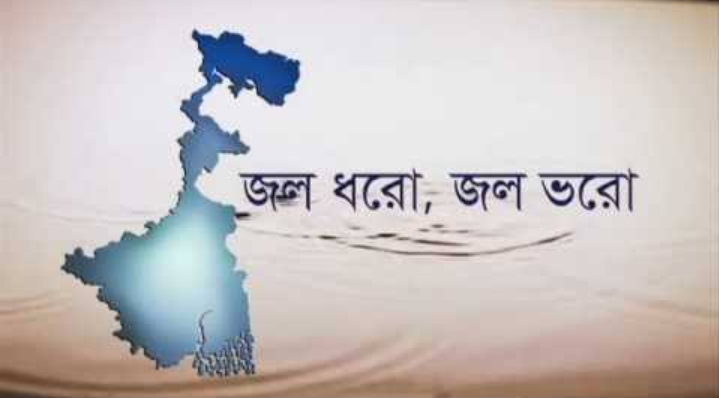 The Water Resources Investigation and Development Department, Government of West Bengal, started a project called Accelerated Development in 2012. This external project is being funded by the International Development Association (the World Bank). The project aims at enhancing small to medium-sized agricultural areas. Another initiative is to harvest rainwater-"Jol Dhoro, Jol Bhoro" (Take water, fill it with water)- launched in 2012. Till now more than 2000 ponds have been dug up by the West Bengal government under Mahatma Gandhi. The Rural Employment Guarantee Act. The government is aiming to ensure that no more tube wells are dug without permission. Also, people should be extra careful regarding their daily use of water. "The government should tax water so that people think twice before misusing it. It has already been too late. We need to be aware of the water crisis, "one of the residents said.

It is pretty disturbing to know what the world is going through, and it becomes essential to save and preserve water. Groundwater will deplete in the future if underground water gets wasted. Thank you for writing an article which covers not only water wastage but climate change as well.

Kolkata: The Unnatural Death of An Elderly Woman Is Shrouded in Mystery